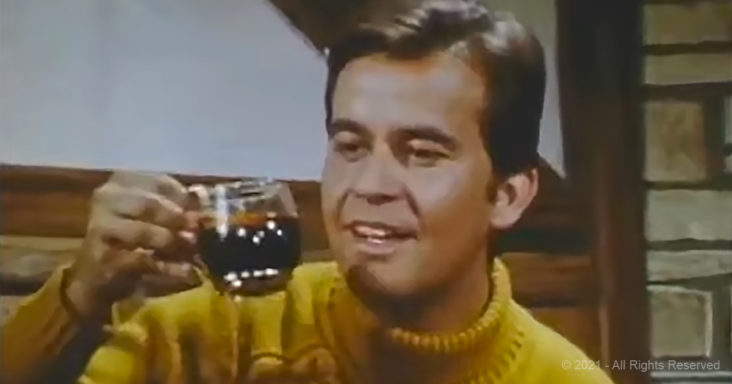 With American Bandstand and The Dick Clark Show on his resume, Dick Clark was considered a huge star. Enter Dr. Pepper, and one of the greatest commercials of 1968. As the anti-cola of its time, Dr. Pepper called on the celebrity status of Dick Clark to give it a boost in sales.

The theme was brilliant, as they capitalized on the holiday spirit without limiting their reach. In one commercial, they branded Dr. Pepper simultaneously as the best summer and winter drink.

In the summer, he enjoyed an ice-cold bottle of Dr. Pepper to fight off the heat. With a little bit of editing magic, Clark was now in a winter setting. This is when the true magic happened, and a new recipe star was born.

Clark shared his recipe of warmed Dr. Pepper to an excited group of friends. The snowman was less than enthusiastic about the beverage, but seemed to appreciate the sentiment.

The wonderful thing about this commercial is that several decades later, it is still providing entertainment. Back in the day, warm Dr. Pepper caught on like flat soda. But with the current social media trends, the recipe has become a special nod to the holidays. That is some top tier marketing, and another reason to love Dick Clark. 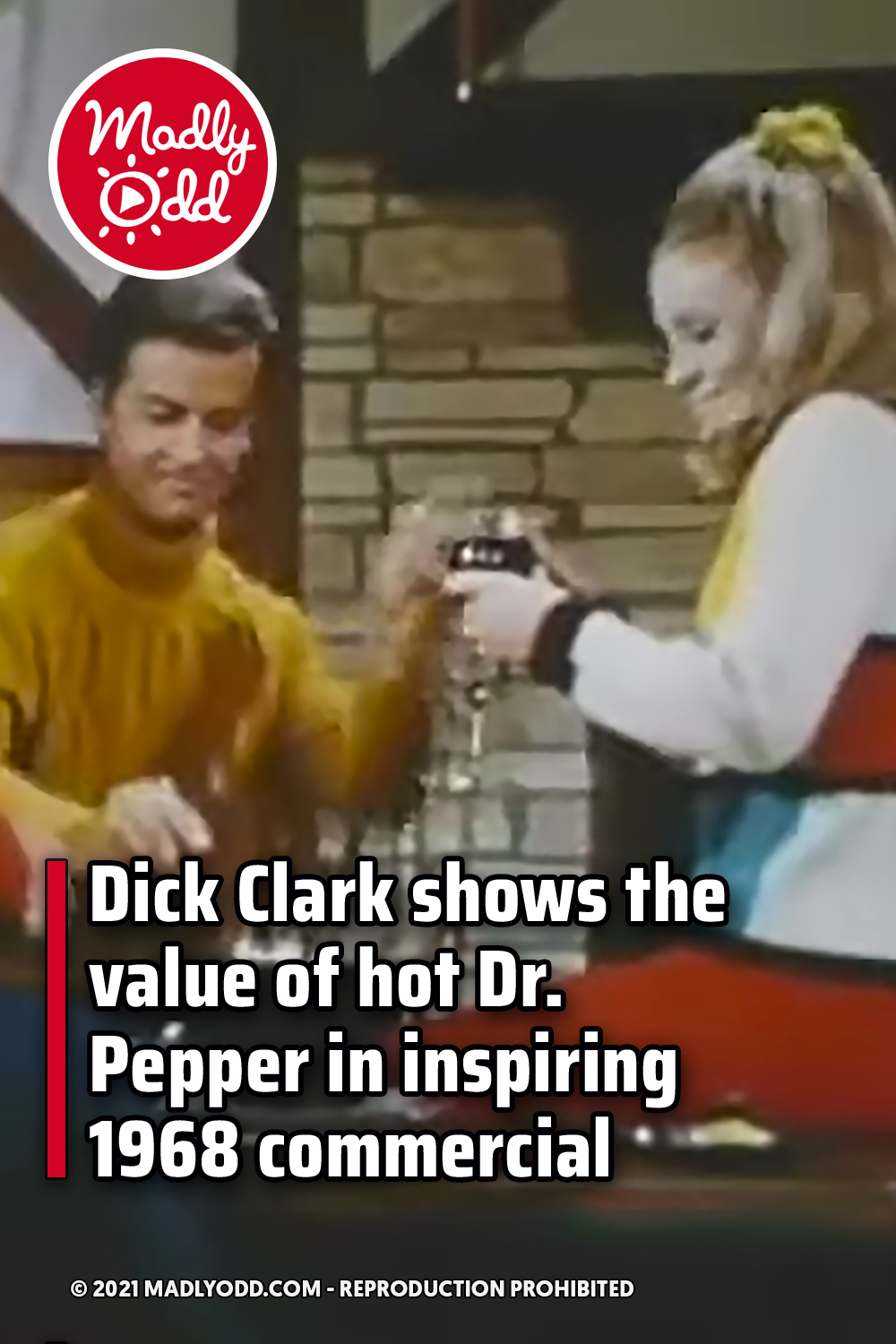