Dick asks Robby what his all-time ambition would be, and Robbie says he wants to be a film director and write music for films. Dick talks about how it’s hard to get your first record heard and on the radio. 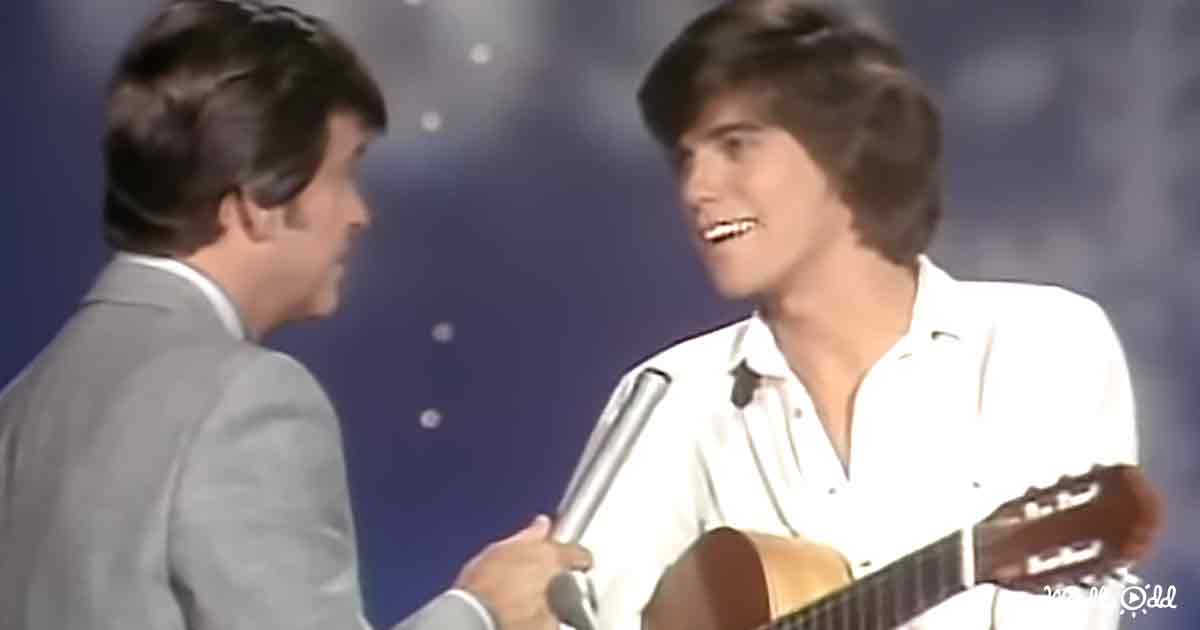 Dick tells Robby he just reached about 12 million people while playing on the show. He asks, ‘Are you gonna make an album?’ Robby replies, ‘I hope so.’

The crowd claps for him as Dick wishesIn 1979, Robby Benson joined Dick Clark on ‘American Bandstand.’ Robby was a teen idol in the 1970s and played the role of ‘The Beast’ in Disney’s 1991 animated film ‘Beauty and the Beast.’ After performing for the audience, Robby sits down for an interview with Dick. 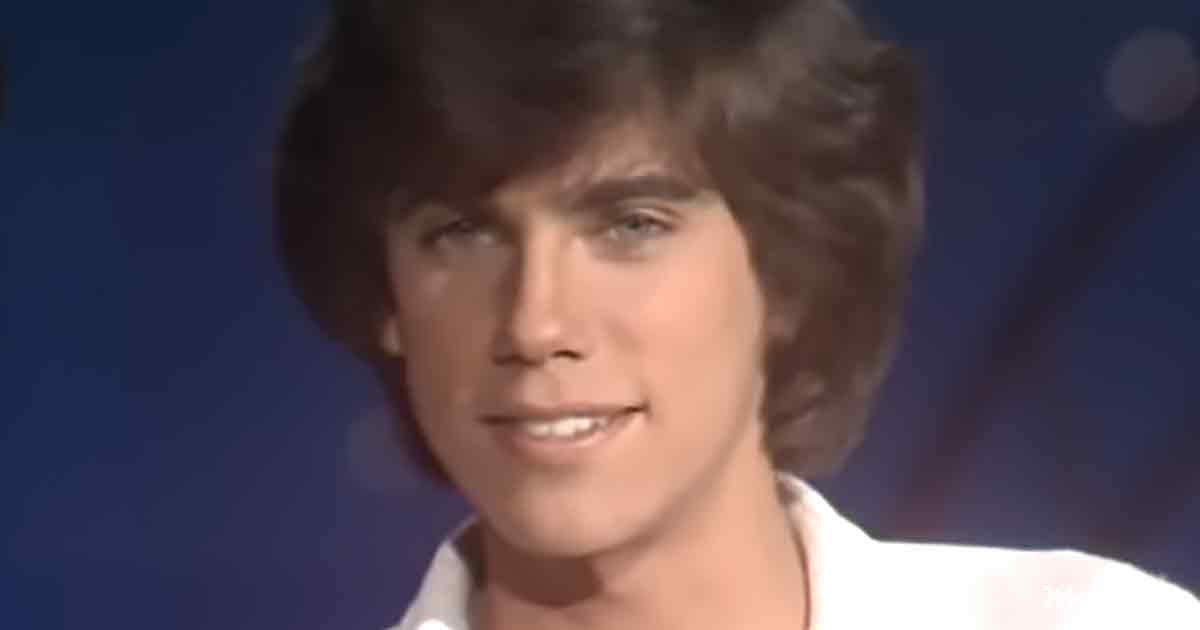 He sits onstage with his guitar in his lap, and Dick Clark comes up to him and tells him he did a great job. Dick says, ‘How long have you been at your work? I said 18 years, was that right?’ Benson responds in a deep voice, ‘That’s right, I was about five.’

Dick asks, ‘Where’d you come from?’ Benson says, ‘Well, I was born in Dallas, Texas, but I grew up in New York City.’ Dick asks what song he just performed, and Benson says it was the ending song from the film ‘Walk Proud.’ 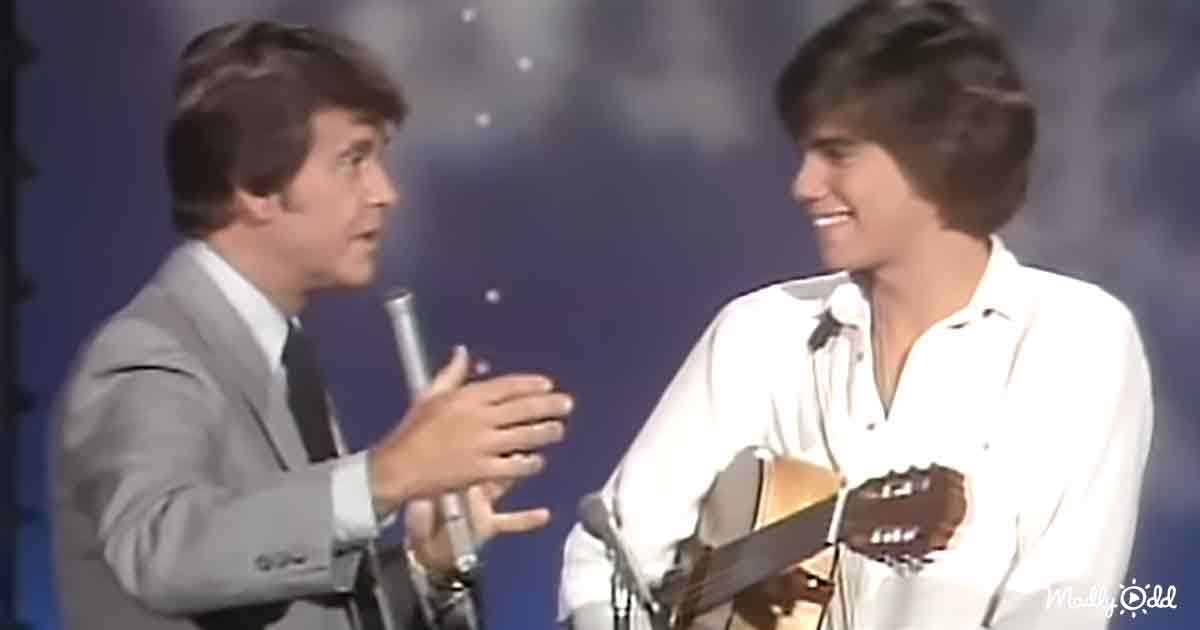 Dick asks how many songs he has written, and Robby tells him that he writes with Jerry Siegel. Jerry writes the lyrics, and Robby writes the music. Together, they’ve written about 100 him good luck. Dick tells the crowd to give a round of applause for Robby Benson. The crowd cheers for him, and they both walk off stage together.