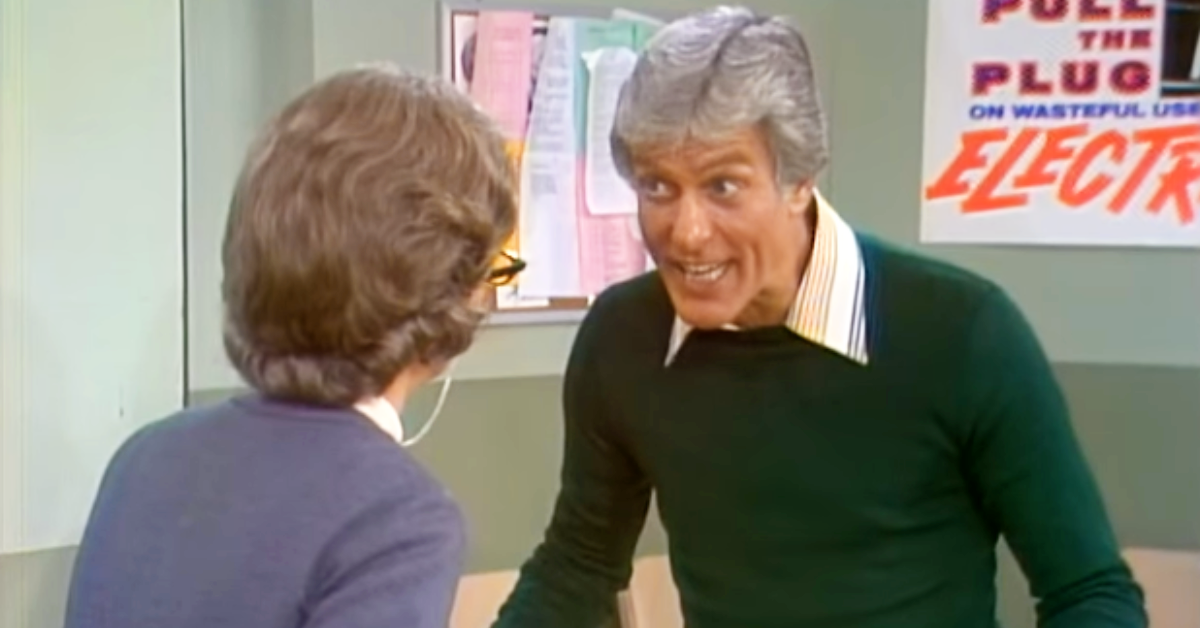 Did you ever have the feeling that you might be getting nowhere with a utility company? Yeah, we’ve all been there.

You try to explain a simple thing only to be thwarted by paperwork and an intense bureaucratic process that overrides common sense. If you resemble that remark, then this hilarious clip from The Carol Burnett Show is for you! 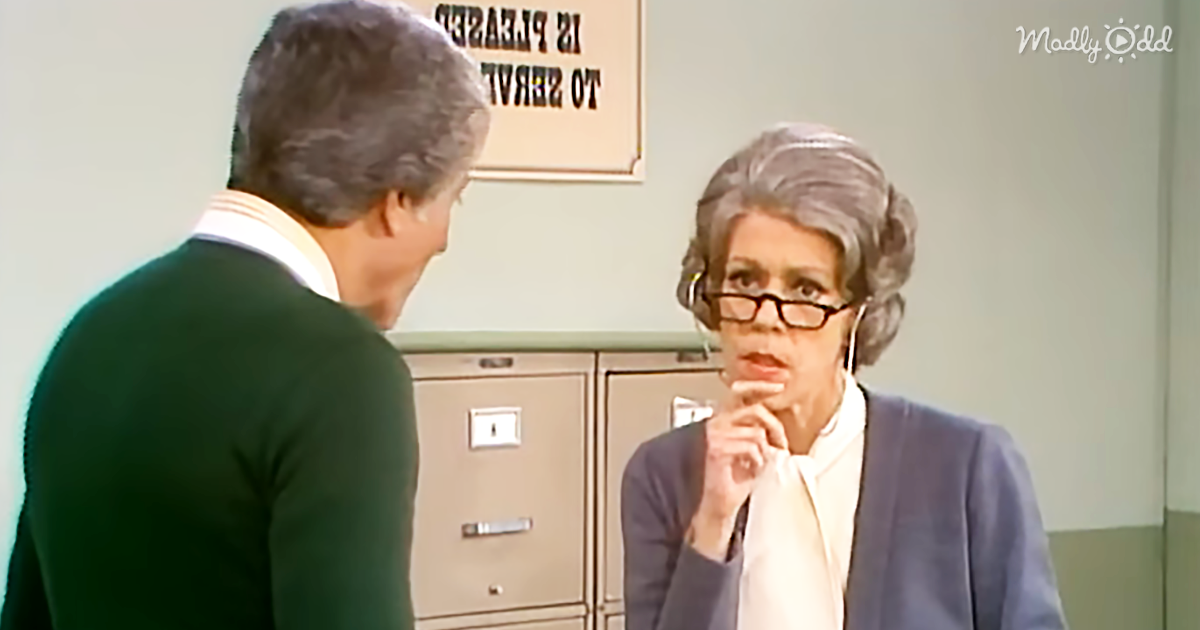 The scene perfectly shows the process of attempting to get some customer service at a utility office. Guest star, Dick Van Dyke, wonderfully captures the frustrated sentiments we’ve all had.

Vicki Lawrence and Carol Burnett aptly portray the ladies behind the desk and all the logic that comes with their positions. 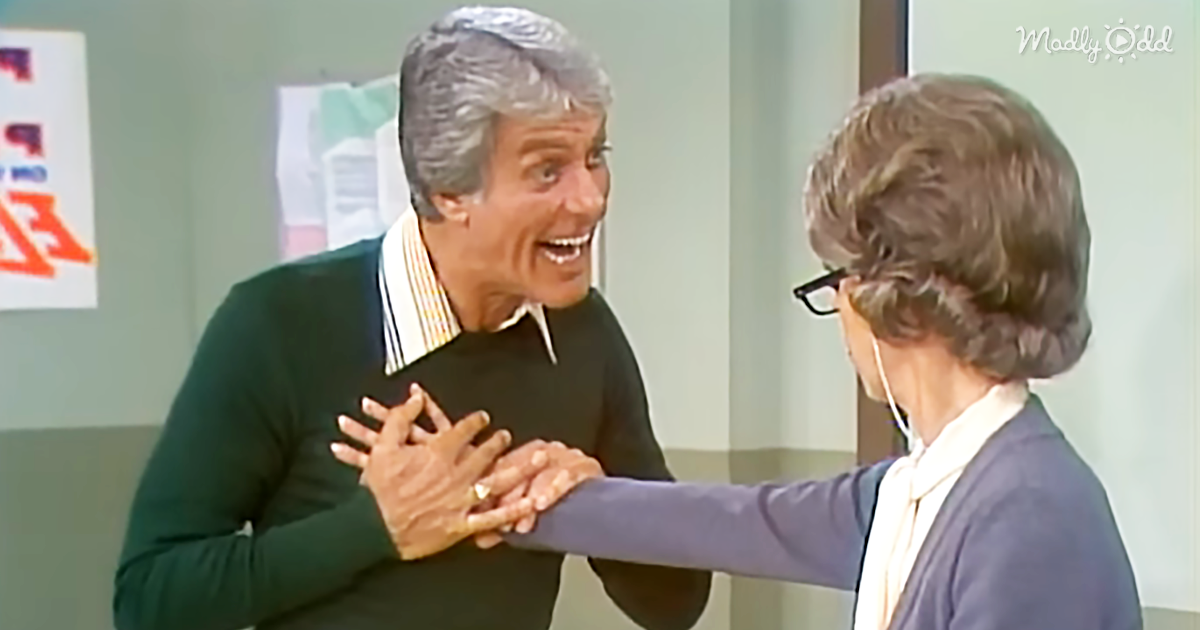 At first, his character is ignored when he first enters the office. Then when she begins asking questions, her use of words is not technical. She calls them “thing-a-ma-gigs” and “do-hickeys.” The customer knows more about electrical components that exist in his house than she does!

Then she gets offended when he asks her to check her records. She claims that a public company never makes a mistake in their records.

There is much more in this video, but I don’t want to spoil the sketch. Get ready to laugh out loud with Carol and the gang in this classic full sketch from The Carol Burnett Show. This kind of comedy never gets old!