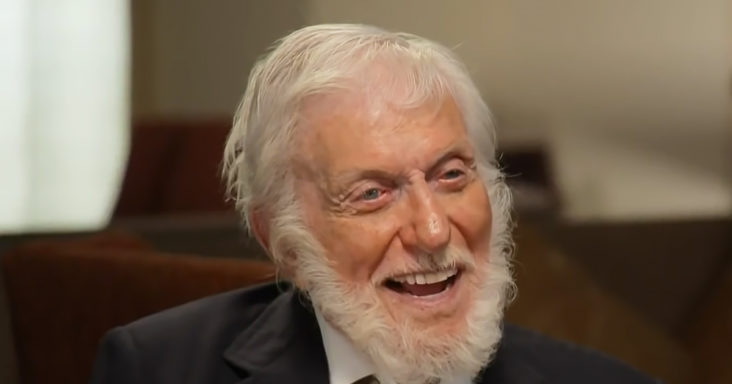 Al Roker sat down with Dick Van Dyke at the age of 95 before receiving the Kennedy Center Honors for his lifetime achievements in acting, singing, comedy, and theater. 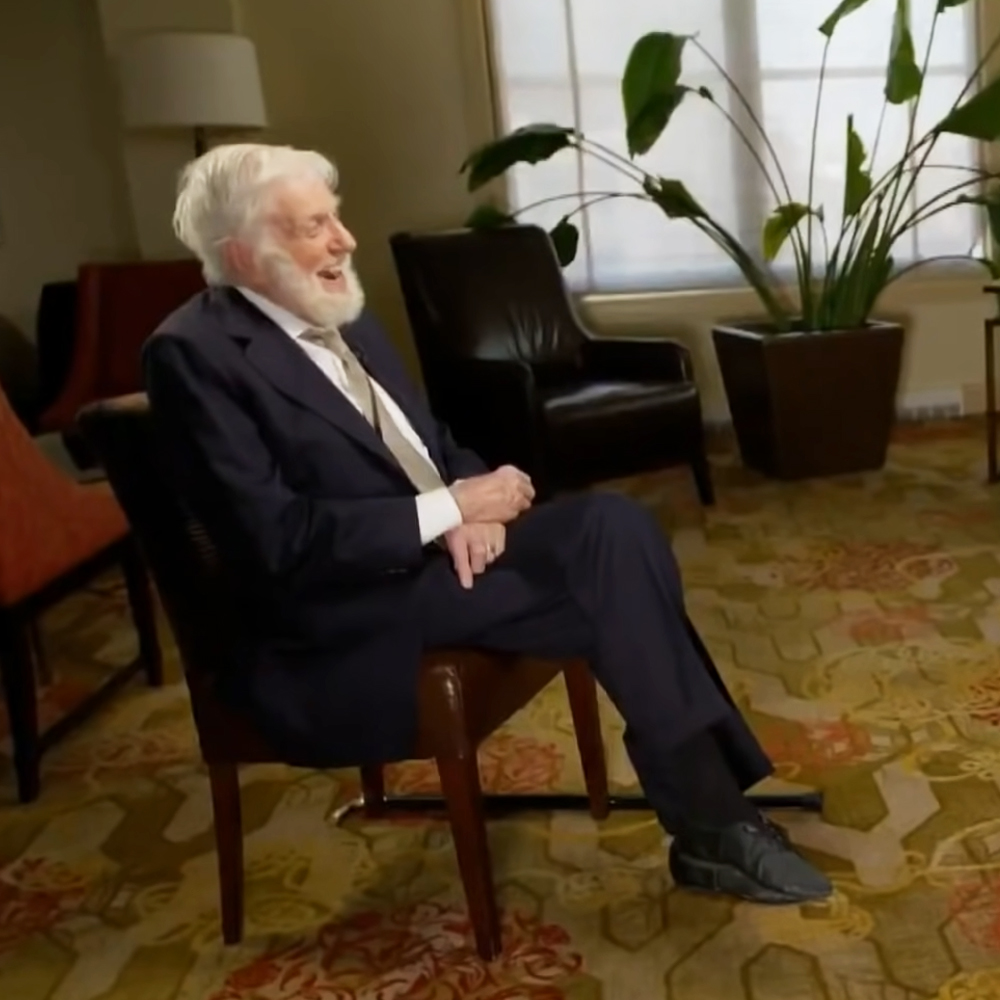 Still as active as ever, Van Dyke admitted that he had no plans of retiring from acting. He loves entertaining people and still has the desire to make audiences smile.

When asked by AL Roker what the highlights of his career have been so far, Van Dyke pointed to two significant productions – the Dick Van Dyke Show and Mary Poppins. 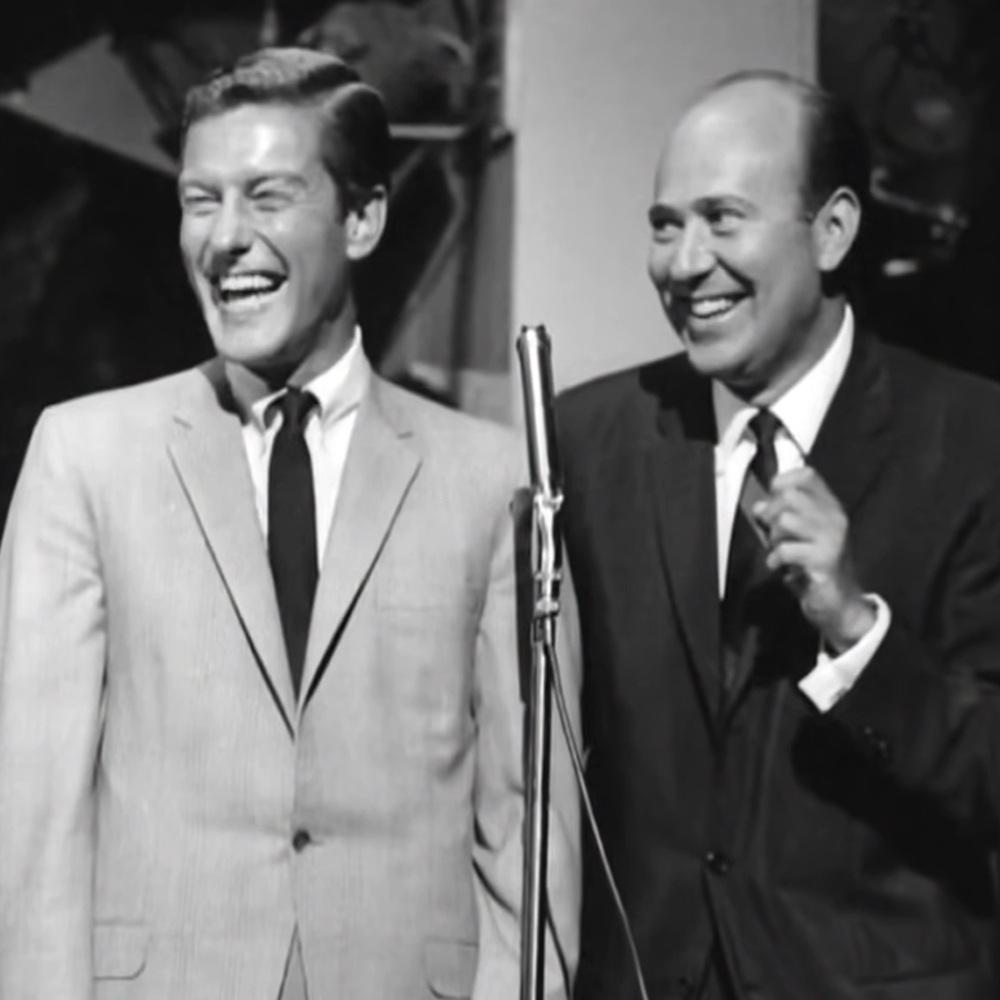 Van Dyke reflected on the joys of working with Carl Reiner on the Dick Van Dyke Show. He praised Reiner’s ability to write comedy that played to the actors’ strengths.

Van Dyke also reminisced on his role in Mary Poppins. He commented on Walt Disney’s dedication to the film. He joked about his own attempts to mimic a cockney British accent.

Roker lauded Van Dyke for acquiring a fan following that spanned a range of ages from small children to adults his age. It is fantastic to see how influential his performances still are today! 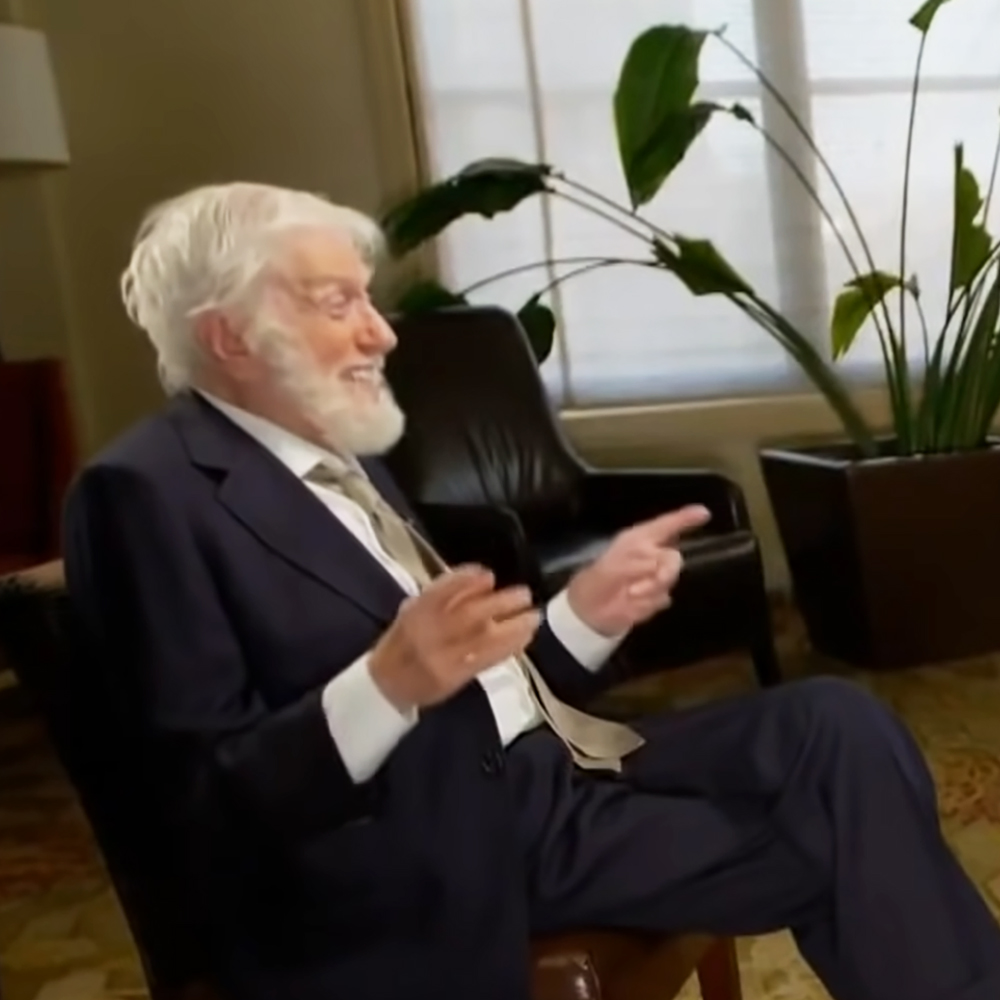 When asked what he’d like to do next, Van Dyke admitted that he would love to perform Shakespeare’s King Lear. We look forward to whatever magic Dick Van Dyke has in store for us next!