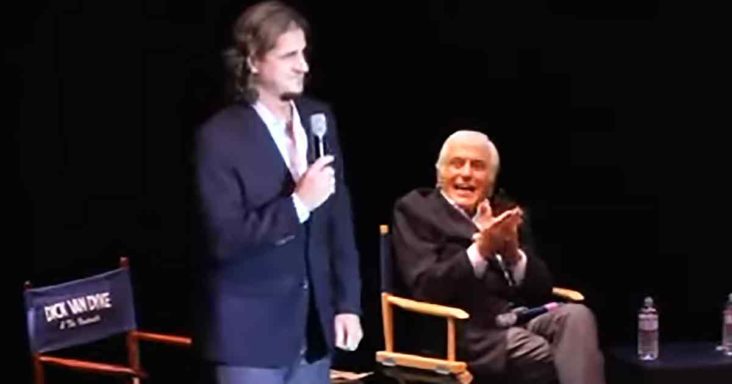 Dick Van Dyke is the master of physical comedy. Even on tour with the Vantastix, he manages to sneak in some of his classic facial expressions that will make you double up with laughter. 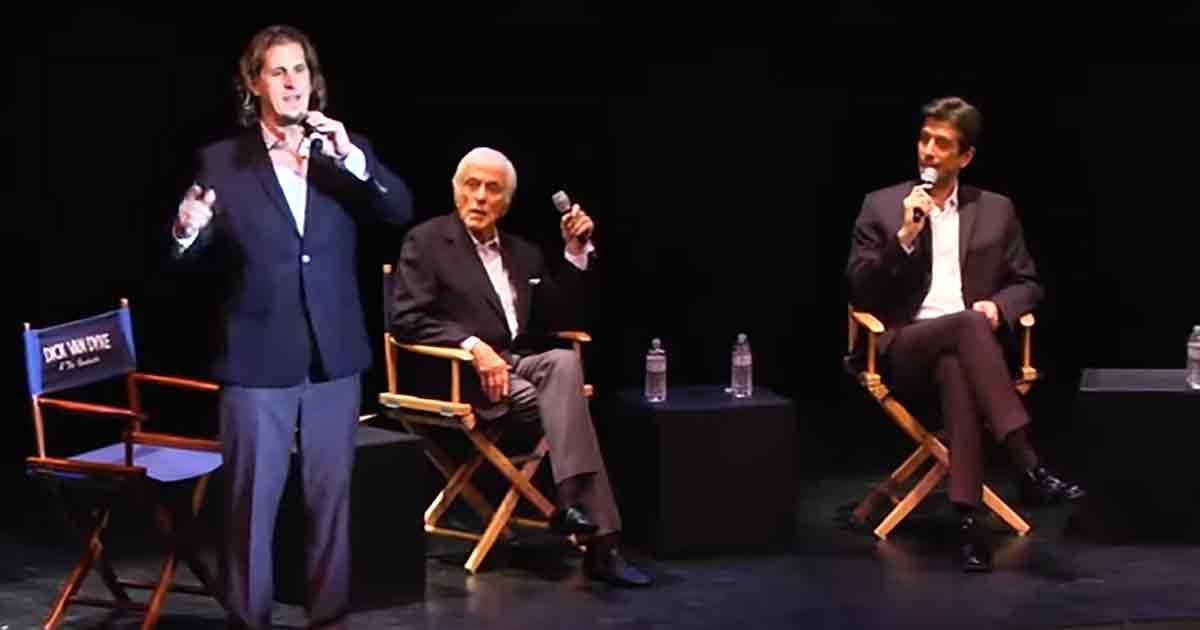 In this video clip from their performance at Pepperdine University, Dick Van Dyke and Vantastix are finishing up a barbershop quartet song. One of the Vantastix asks Dick if he can perform something he’s been working on.

Van Dyke tells him to go ahead. The young man asks for backup from his fellow Vantastix. Catching the entire audience off guard, he imitates a set of bagpipes playing “Amazing Grace.” 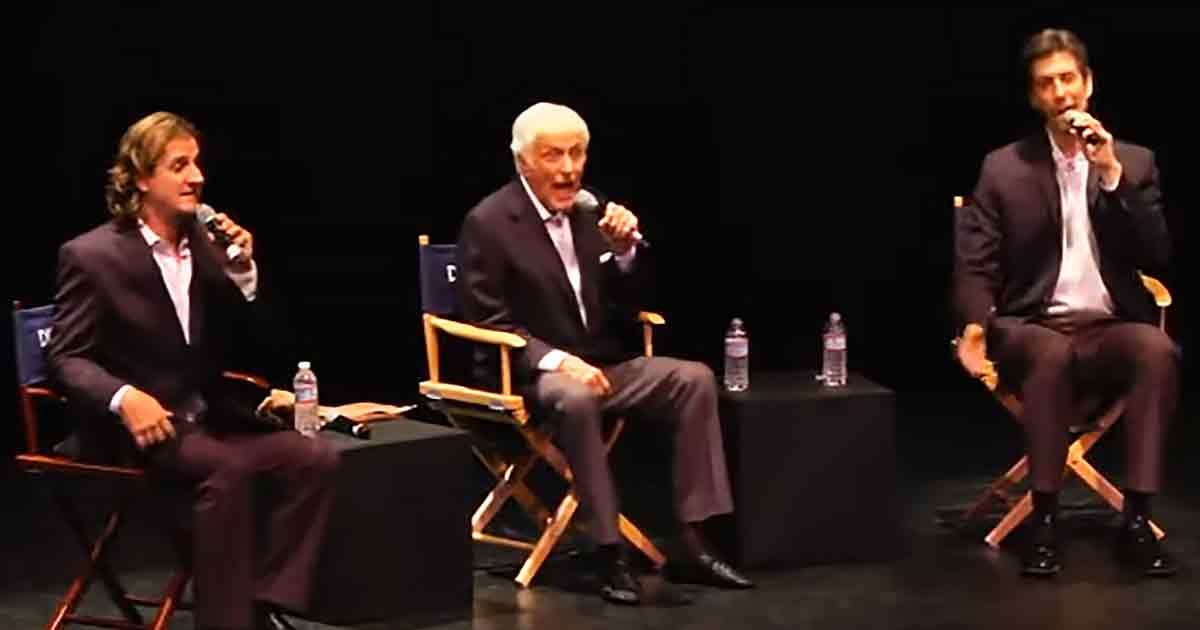 At first, Van Dyke’s face is blank with shock. Then you can see him slouch a bit in his chair, almost embarrassed to be associated with this man. The crowd laughs at the joke.

Once he finishes, Van Dyke claps along with everyone else. The quartet launches into another song inspired by the performance of the bagpipe impressionist. Each of them chooses a different instrument to imitate. 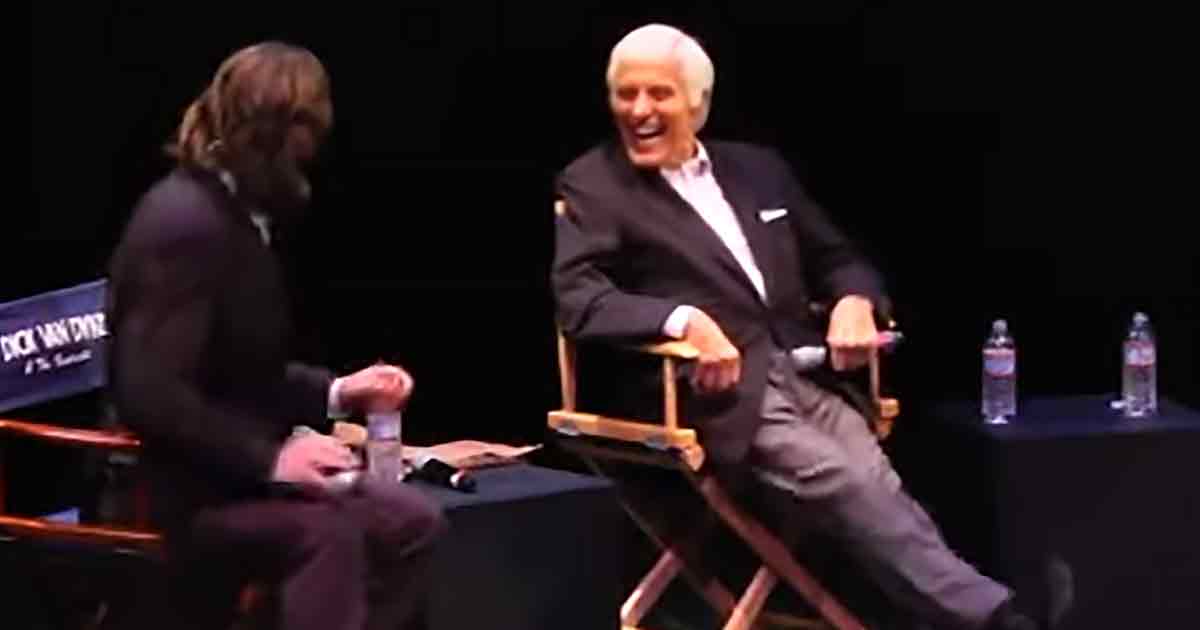 With human voices making the sounds of a piccolo, a trombone, a tuba, and a trumpet, there is a complete band on the stage. What a fun show to attend!

Dick Van Dyke and the Vantastix bring a breath of fresh air to Pepperdine University with their performance. This mix of comedy and barbershop quartet music makes for a fantastic show!