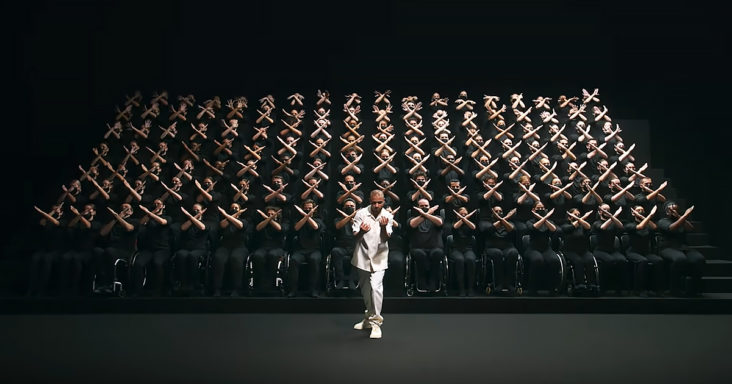 A beautiful video of a hand ballet performed by disabled dancers has people astonished at the choreography. The dance is so synchronized that the group really seems like one large entity.

Performed by 128 people in the Tokyo Paralympic Games, it marked the closing handoff ceremony. It was led by Sadeck Waff, a French choreographer who is one of the most creative choreographers.

The performance opens with someone with a bionic right hand and a human left hand. While this showed a form of disability, the art created with the performance was inspiring. 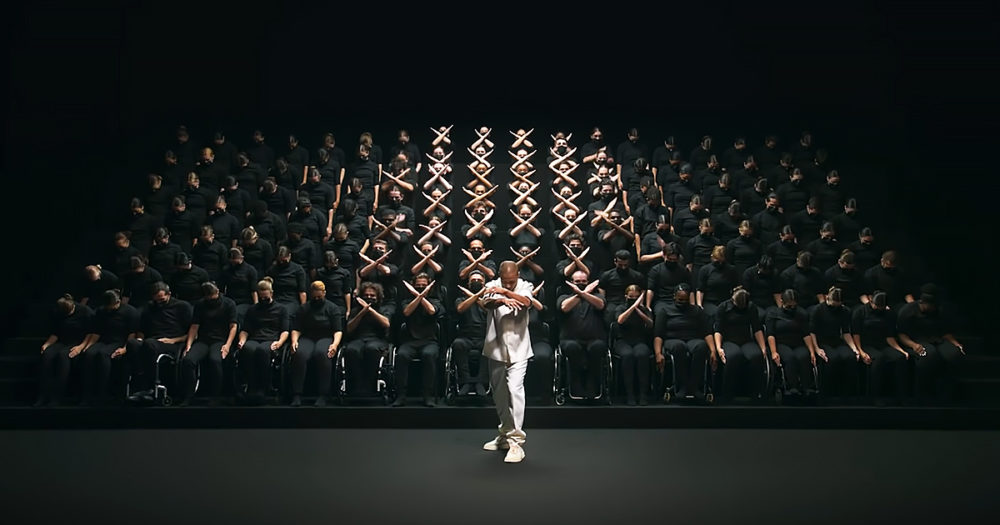 The performance was by both professionals and amateurs who sat on wheelchairs and moved their arms to the music. The music had also been composed by another French artist.

It was composed by Woodkid and first performed by Orchestre National De France. It syncs with the hand ballet, which reminds the audience of starlings and a sort of magical invention.

The hand ballet was watched in silence. Everyone who saw it must’ve been glued to the rhythm and diligence of every performer.

While it was like a flock of birds creating waves in the sky, it also resembled distinct identities of individuals, which are irreplaceable as a whole. The performance is a valid symbol of unity in the Olympic Games.