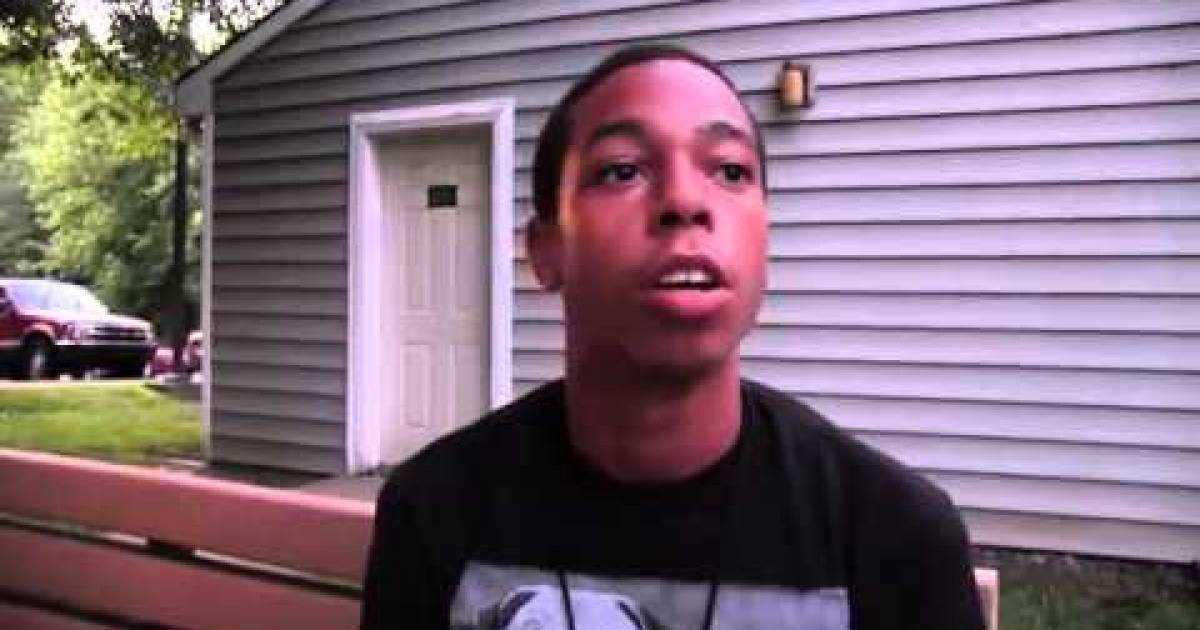 People say that today more than ever we need heroes. But, why do we need heroes? The thing is there are many bad people who are up to no good. Crime rates have continued to go up practically everywhere. Ourselves and our kids are not as safe as we used to be. It is unfortunate that we live in a world and a country where our kids are not that safe anymore.

They are not safe to be riding their bicycles all day like we used to. They can be a potential target for kidnapping. Fortunately, the world still has good people. People that will do the right thing when the time comes and they are put to the test. This story is one of those. A story that talks about the world we are raising our children in today. It also talks about the good people who are turned into heroes by doing the extraordinary.

Little Jocelyn is riding her bicycle outside in front of her grandmother’s house. Her mother is keeping an eye on her through the window. A man driving a sedan approaches the five-year-old. He tries to lure her away by promising her ice cream. He then grabs her and shoves her in the car. Everything happens so fast. She doesn’t even have time to react.

Her mother takes her eyes off her for five minutes. That’s all it takes for the kidnapper to get his hands on her. Her mother, Jaimee calls the police and the fire department. They immediately start looking for them. They organize roadblocks and a group of volunteers to look for them. Everyone has been looking for them for the past few hours with no luck. Luckily two teens are about to come to the rescue.

Temar is just 15 years old. Temar is helping a neighbor move a couch. Someone tells him that the police are looking for a little girl. He knows he must help them find the girl. He and his friend start to comb the streets in their bicycles in search of the little girl. Maybe they can at least find a clue that will take them to her.

They keep looking and they see the sedan making an illegal turn to avoid a crew of police officers. They know that they have their man. It takes them about 15 minutes to catch up to the car. When they finally do, they look the kidnapper in his eye. They say the three words that will change Jocelyn’s fate: “I see you.” 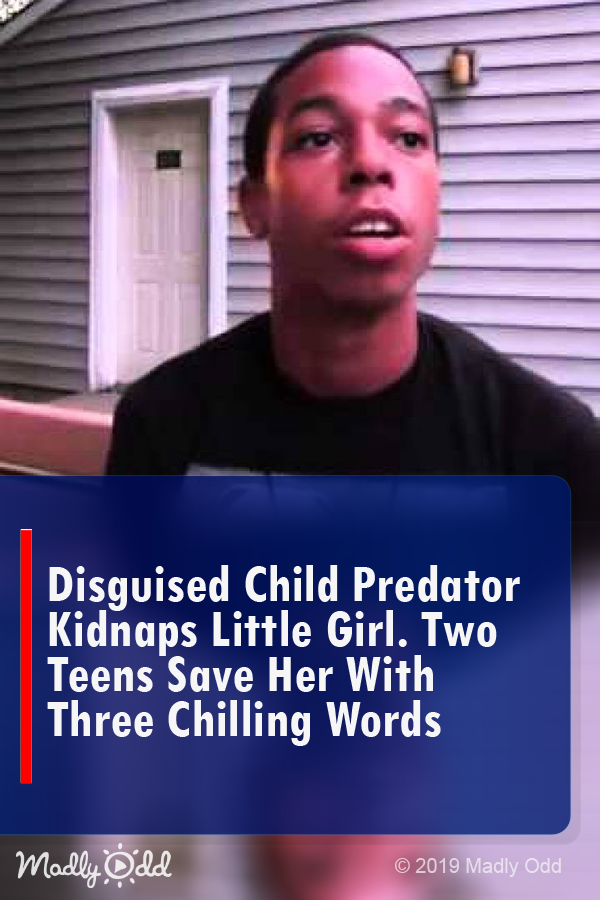