The beautiful Christmas hymn “Adeste Fideles” (better known to us as “O Come All Ye Faithful”) has an interesting history. Or perhaps we should say histories, plural: it isn’t clear exactly who wrote it, where, and when. It’s clear that it was sometime between the mid-1600s and mid-1700s.

The song has been attributed to English composers John Francis Wade, John Reading, and Thomas Arne. Other candidates include the German composers Christoph Gluck and George Handel. The most interesting possible author of all is King John IV of Portugal, and the notion that a monarch composed it isn’t as far out you might think. He was a well-known patron of the arts, highly knowledgeable about music, and known to have done some composition. Indeed, he was known as “the musician king.” 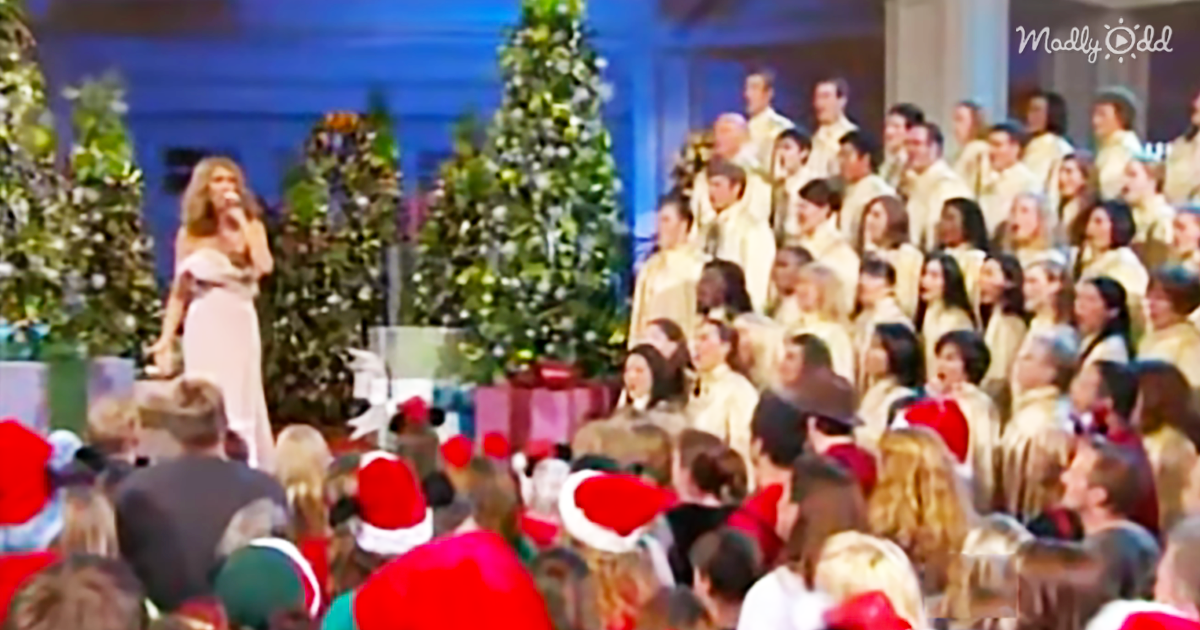 The Disney Village brought together a marvelous chorus, an audience of people in a festive mood (many wearing Santa hats), and none other than Canadian songstress Celine Dion, all to perform a rousing rendition of “O Come All Ye Faithful.” There was a superb Christmas tree sporting adorable ornaments that gave the venue just the right holiday atmosphere.

Celine Dion hardly needs any introduction. She grew up in a large family near Montreal and emerged as a teen star among French-speaking music fans in the 1980s. Dion recorded her first English-language album in 1990 and has since gone on to worldwide fame. 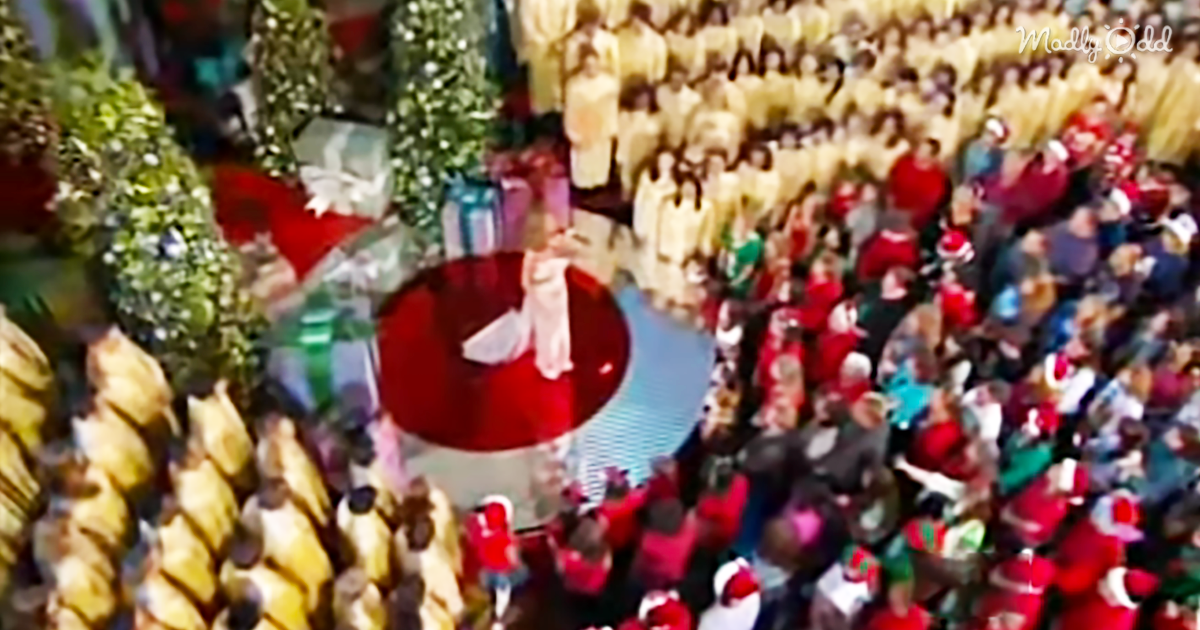 The Disney choir began the hymn with a beautiful performance, perfectly paced and no doubt, leaving many in the audience teary-eyed. But further beauty and grace were added when Celine came out to sing some verses. Her powerful voice and sheer presence were worthy of a Disney princess. 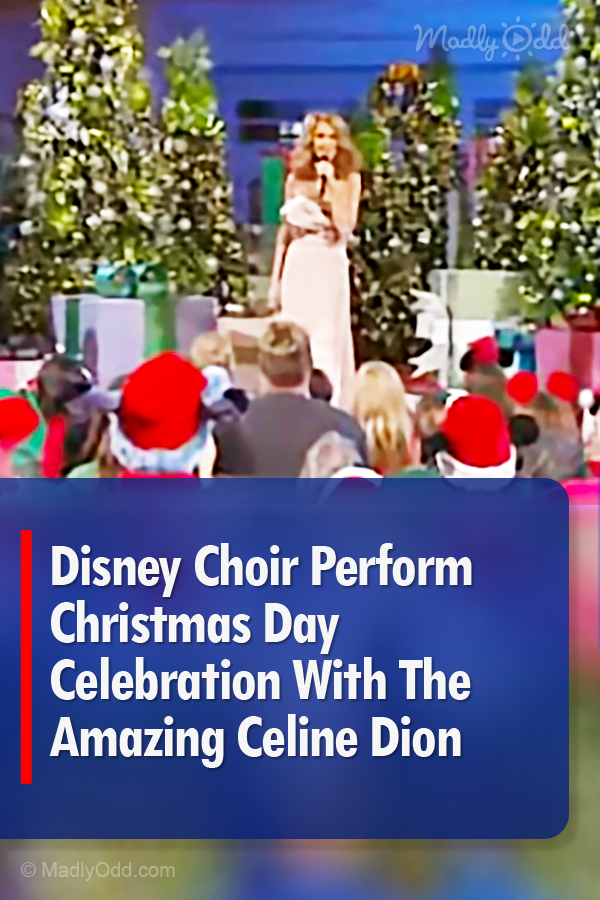