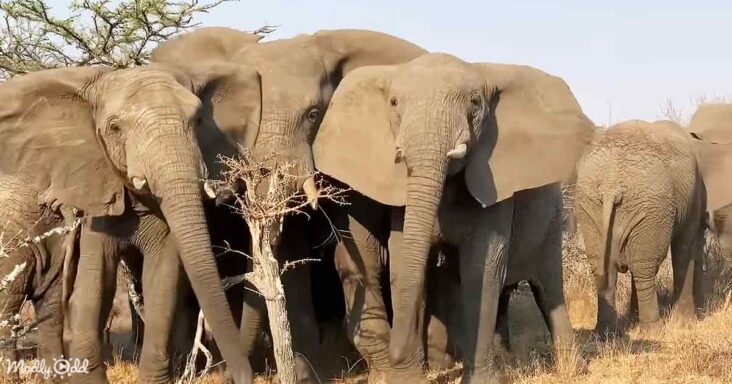 HERD is an elephant sanctuary formed by Adine Roode. The organization took care of orphaned elephants in all possible ways. They would slowly introduce young elephant members into the Jabulani elephant herd as their little ones. 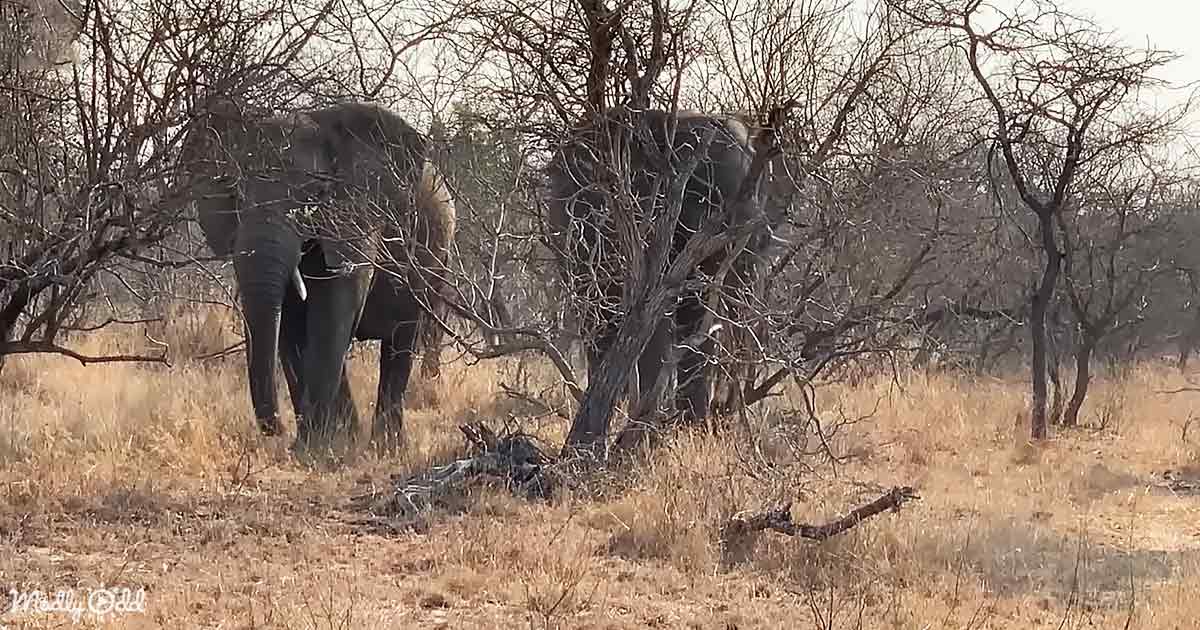 These young elephants, such as Khanyisa & Timisa, have grown under the adults’ guidance in South Africa’s orphanage. One of the herd members, Mambo, recently followed the female herd member, Bubi, and challenged her.

Mambo acted as a complete troublemaker, and Bubi could not take the bullying anymore after a certain point. She ran away in distress. However, the naughty Mambo chased the female elephant like a bully. 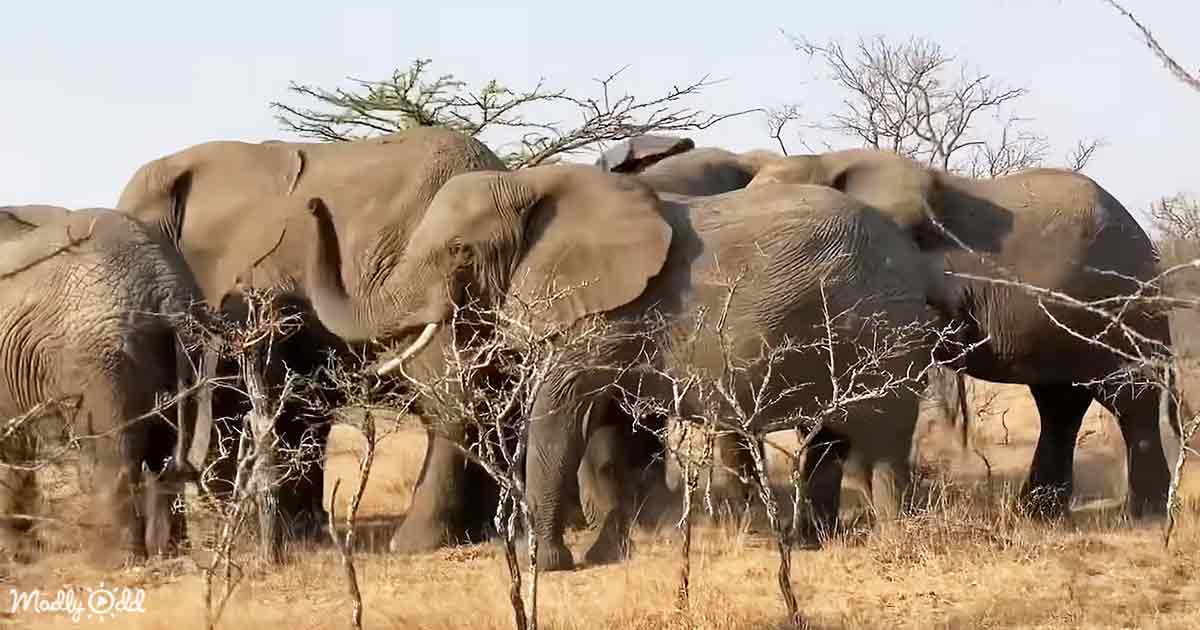 Looking at what was happening, all the herd members surrounded Bubi to calm her and keep her safe. Usually, male elephants like to spar, but it depends on the members’ attitude and how often this happens.

Mambo usually liked to instigate trouble and push boundaries. This spar had happened earlier between him, Sebakwe, and Zindoga. Other elephants had always rushed to help the herd members that needed their help. 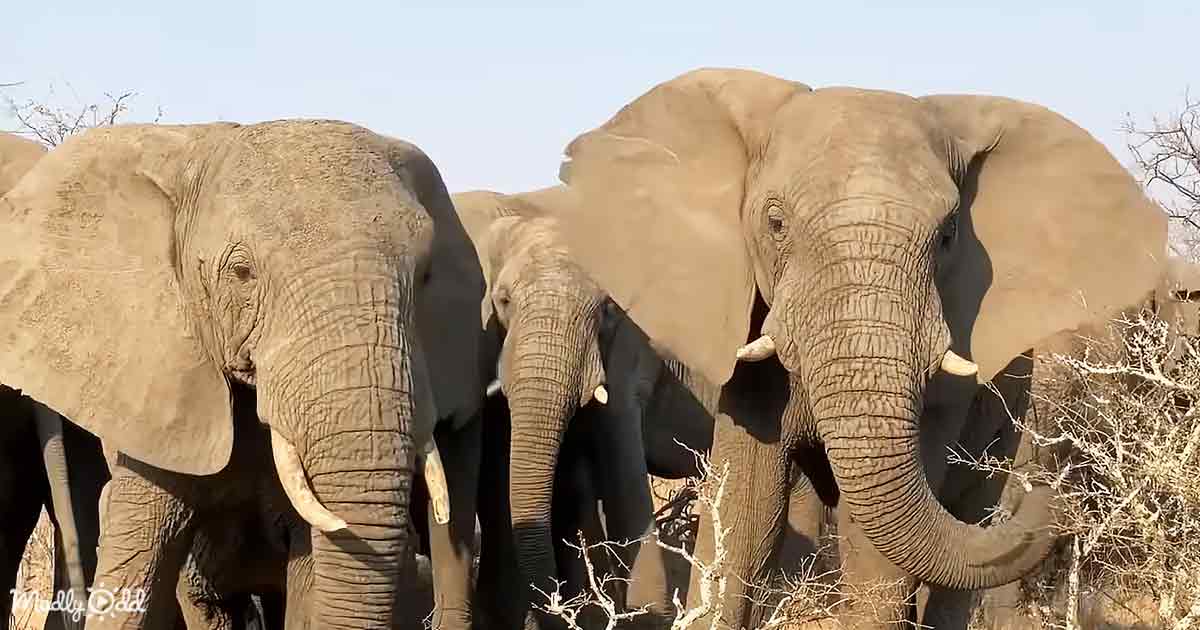 Everyone surrounded the distressed elephant and wanted to ensure that the younger ones, including Khanyisa and Timisa, were safe. Mambo stood on the outskirts to the right boundary, flapping his ears.

Once the herd calmed Bubi, they started to move off again. The elephants protecting one another during distress showed how united they were as a family. However, you could say that Mambo added excitement to the herd’s daily life. 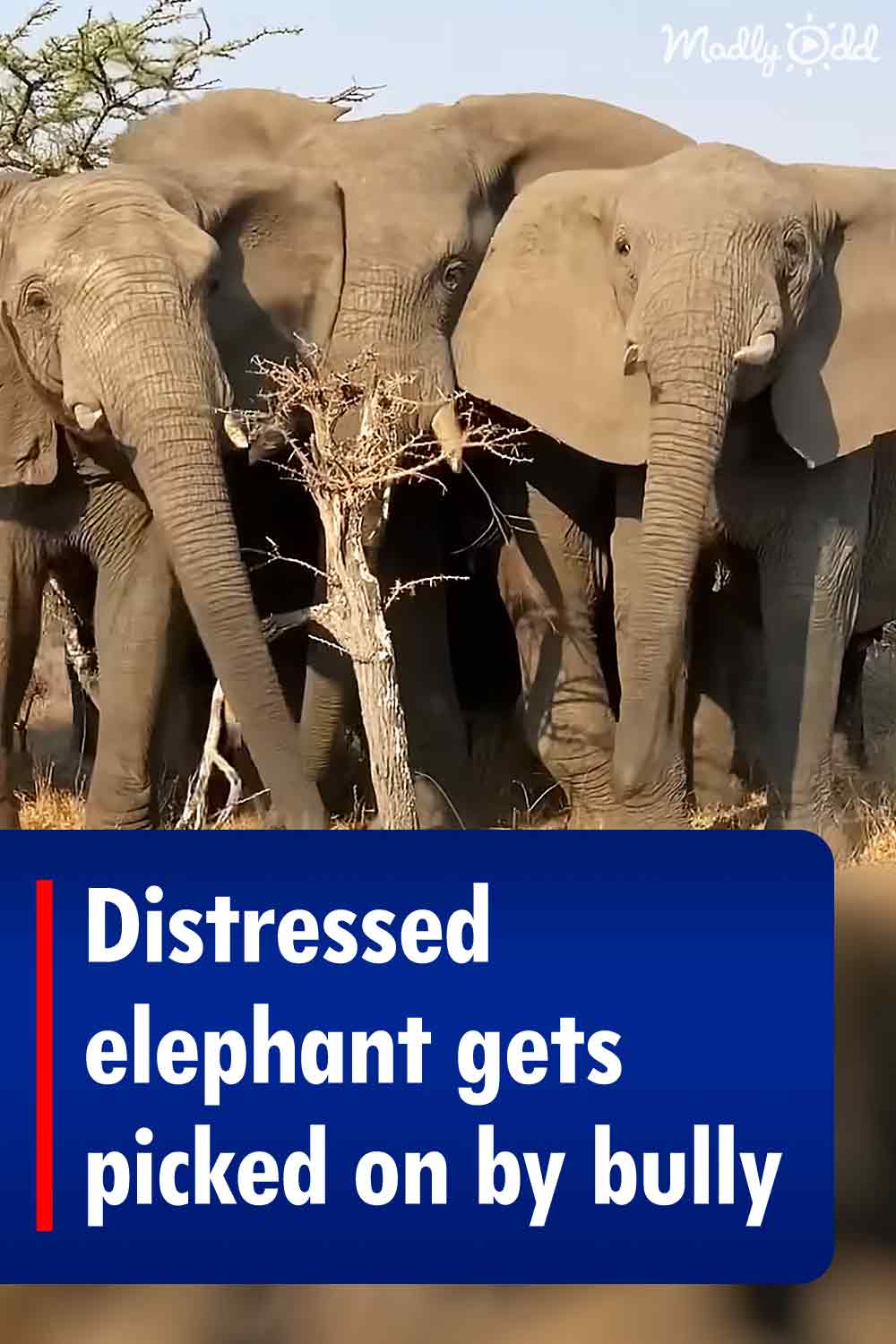