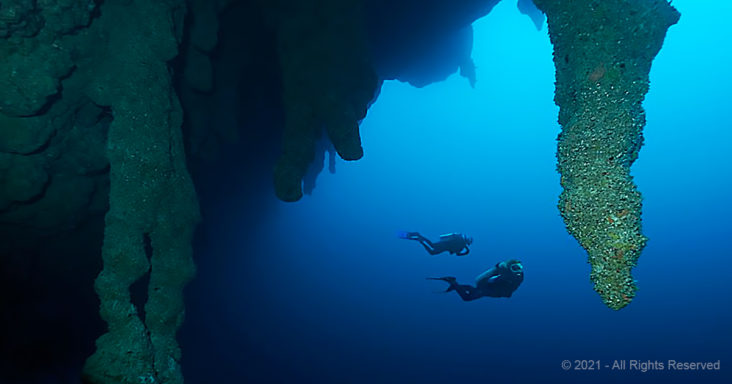 Entrepreneur Richard Branson put together a team to discover the depths of the Belize Great Blue Hole. The results over the next few weeks were both fascinating and scary.

There are many reasons a person would want to vacation in Belize. It is one of the most beautiful places in the Caribbean, and has a strong Mayan past. Whether you’re interested in being a tourist or solving mysteries, there will always be something to do.

The Great Blue Hole in Belize is a giant sinkhole that formed several thousands of years ago. Jacques Cousteau made it famous, but several divers have been unable to unlock all of its secrets.

Richard Branson changed that by putting together a team that would put an end to its mystery. The expedition was televised, and allowed the world to see why the Great Blue Hole was voted one of the most amazing places on earth.

Social media and news networks buzzed about what was revealed. Fabien Cousteau and Erika Bergman took lead of the dive and were astonished at the way the stalactites formed.

But the biggest mystery at the bottom of the sinkhole was the amount of human waste and plastic. Instead of the sinkhole being a hotspot for marine life, it was barren. The mystery of the Great Blue Hole was an intimate look at how little the world takes care of its resources. Branson didn’t shy away from the disappointment, and has taken steps to make places like this more habitable. 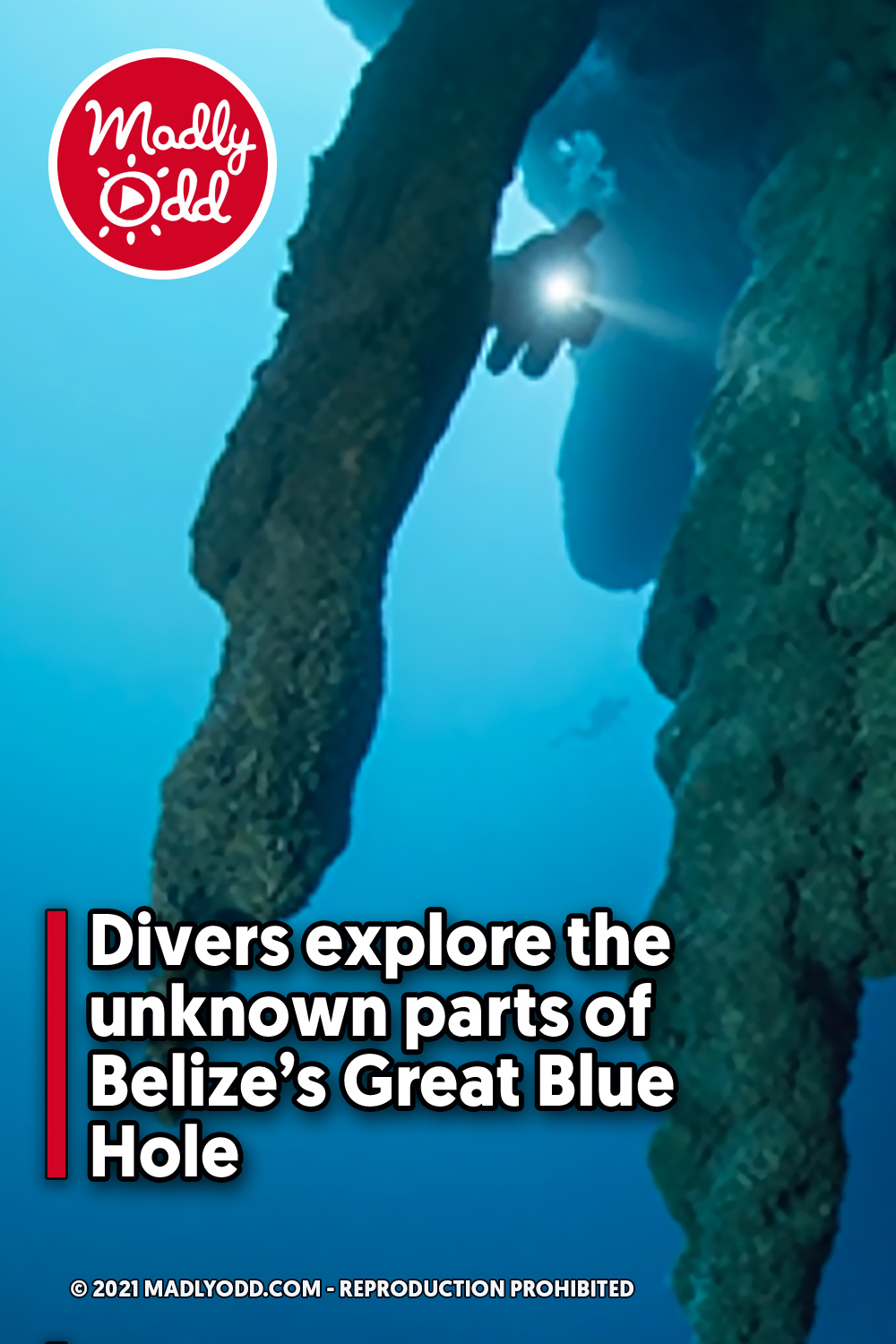