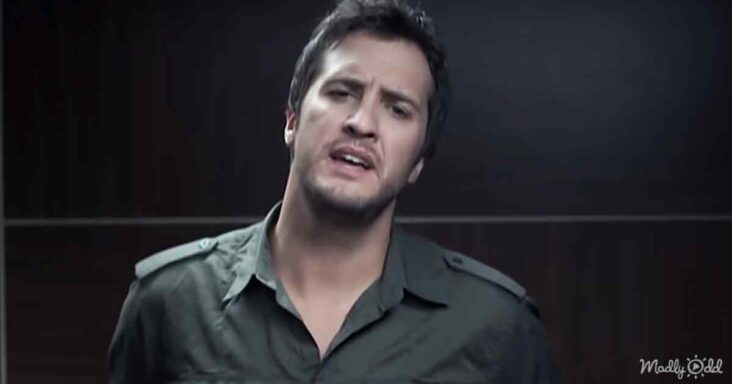 On October 6th, 2009, the fantastic country singer Luke Bryan released his hit album ‘Doin’ My Thing.’ The album was Luke’s second release following the success of 2007’s ‘I’ll Stay Me.’ 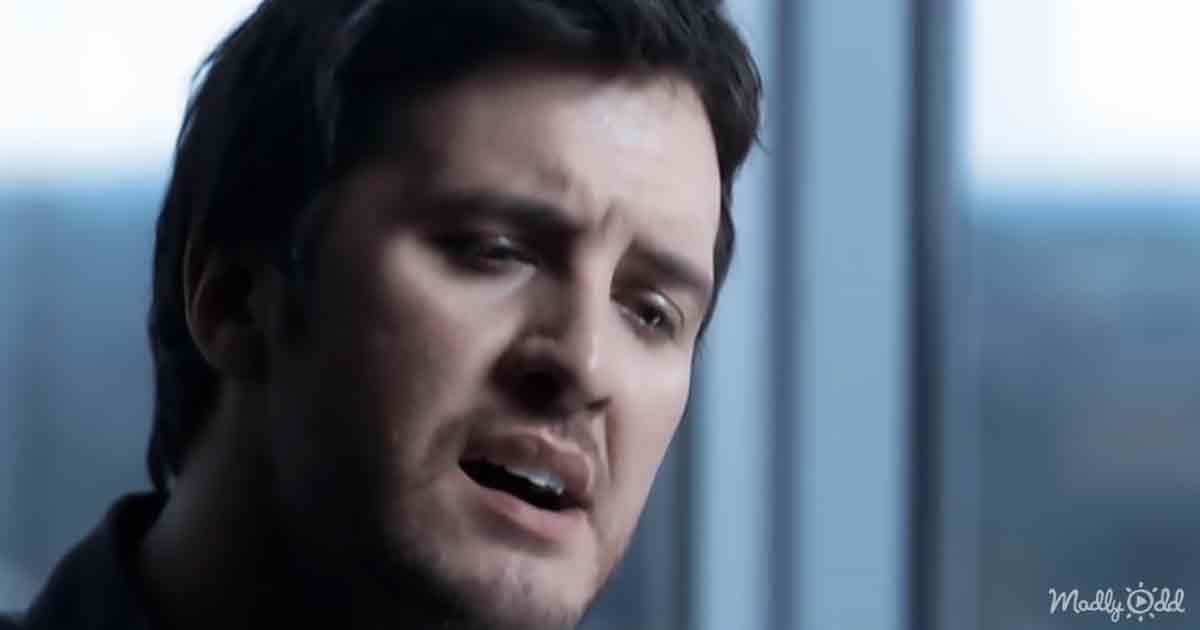 ‘Doin’ My Thing’ includes the hit single ‘Do I,’ which charted at number 2 on the U.S. Billboard Hot Country Songs chart. Luke also scored his first number 1 hit from the album with ‘Rain is a Good Thing.’ 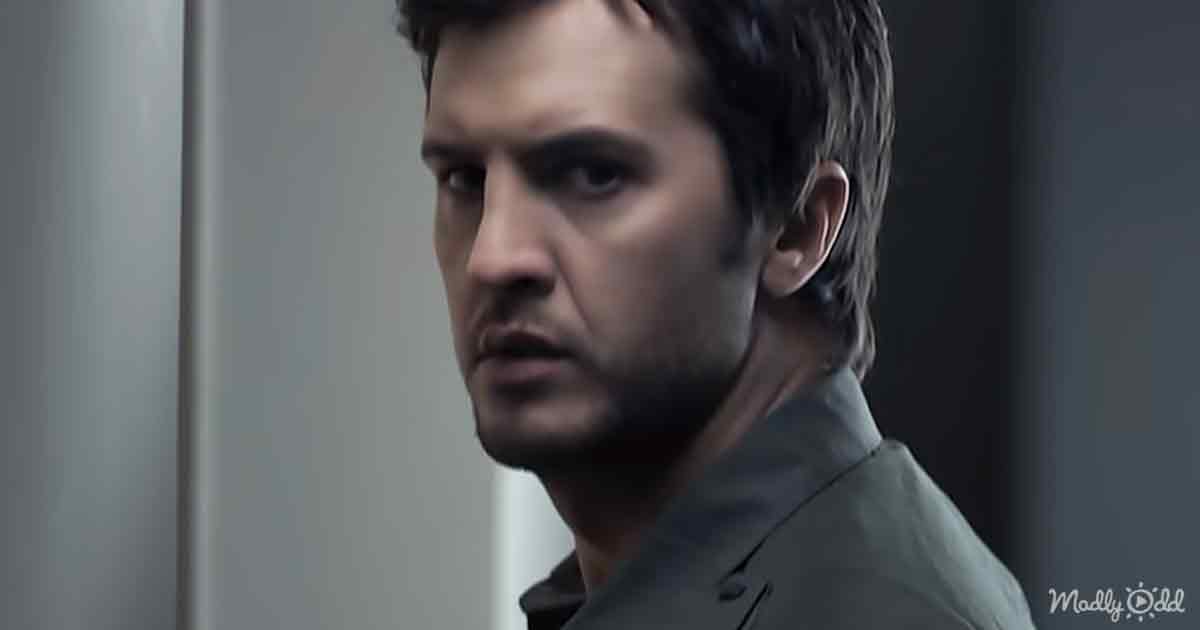 Luke started in Nashville writing songs for Travis Tritt and Billy Currington. Since his humble beginnings, Luke has become one of the most successful country artists of the past two decades.

He has amassed 27 number 1 hits over his first ten albums. In 2018, Luke became a judge on the hit reality TV show ‘American Idol’ alongside Katy Perry and Lionel Richie. 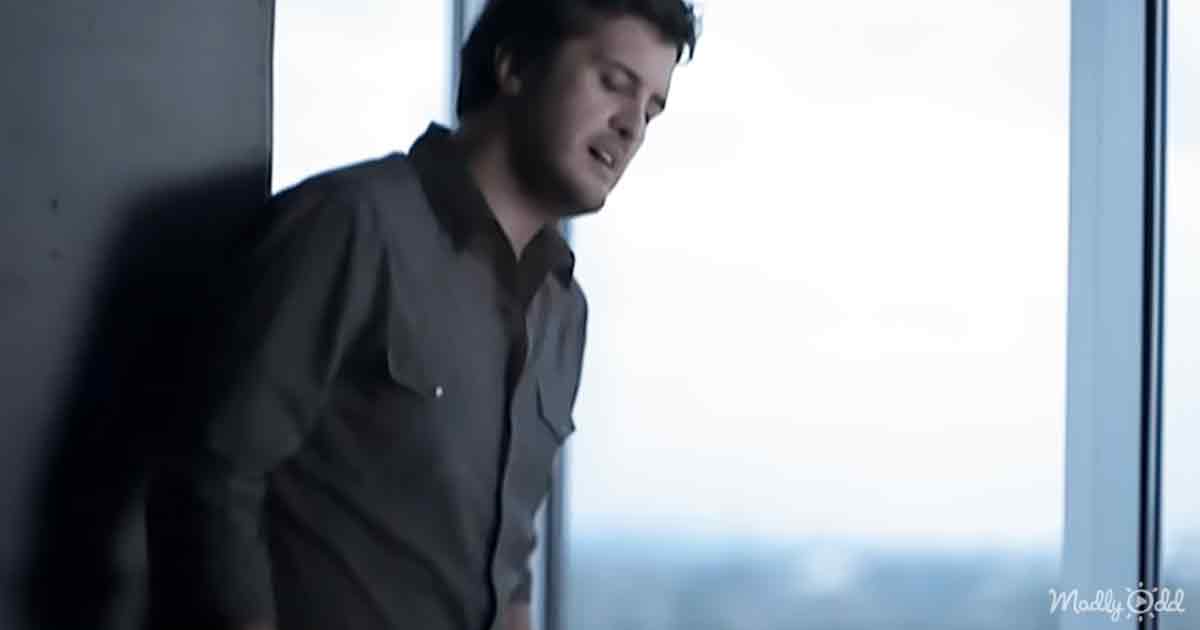 He was even awarded ‘Entertainer of the Year’ five times by the Academy of Country Music and the Country Music Association. Luke sold over 75 million records in his career.

Luke Bryan has become a modern-day country icon with massive country and crossover hits. His star power continues to grow thanks to the success of the ‘American Idol’ reboot. His chart-topping hits and incredible appeal have gained him many fans through the years. 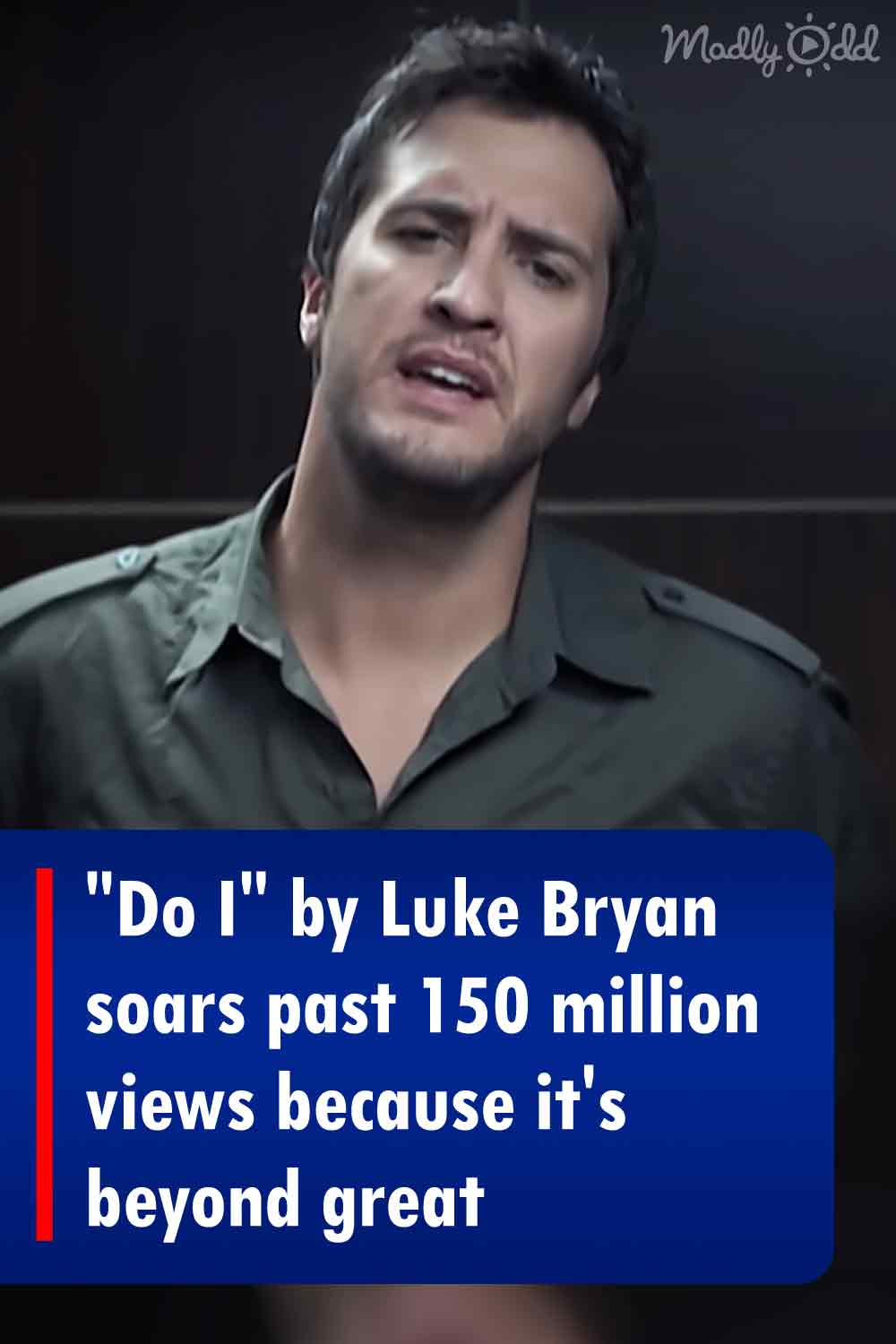