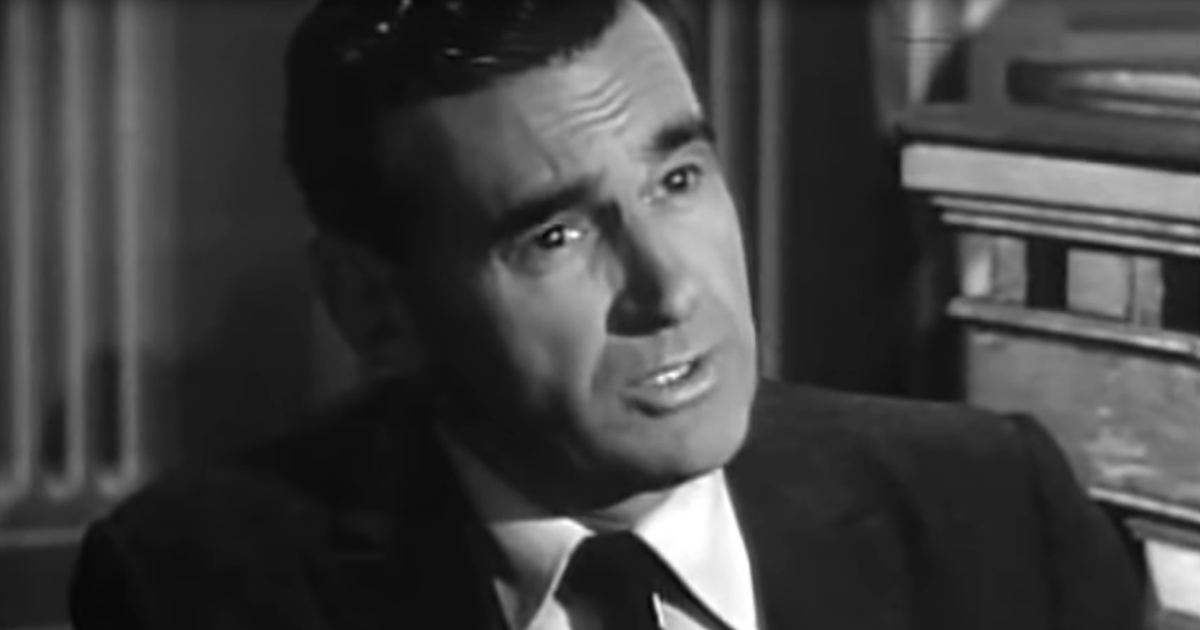 Perry Mason’s investigative talent knows no limit, with realistic short stories and murder trials that were of unparalleled popularity during the fifties and sixties while revived in the late seventies. This episode ‘The Festive Felon’ has to be one of the best ever.

“The Festive Felon” tells a tale whereby Perry was hired to retrieve and defend a million-dollar inheritance check for a late mother’s daughter. There’s perhaps no better example of Perry Mason’s distinctive charm and litigation skills at work – what a classic.

This episode first aired in 1963. You may remember Kathie Browne as one of the leading actresses of the sixties, with some fans fondly remembering her from the original Star Trek episode “Wink of an Eye.”

You’ll see a Perry Mason moment unfolding in classic style in this clip from the nostalgic episode. The iconic series has countless adaptations, and this single striking episode reminds you exactly why. 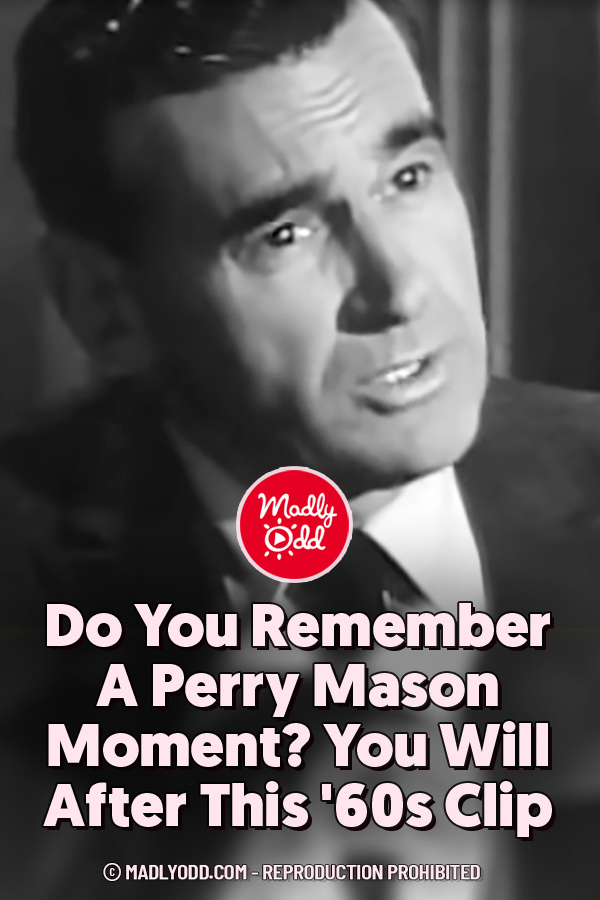