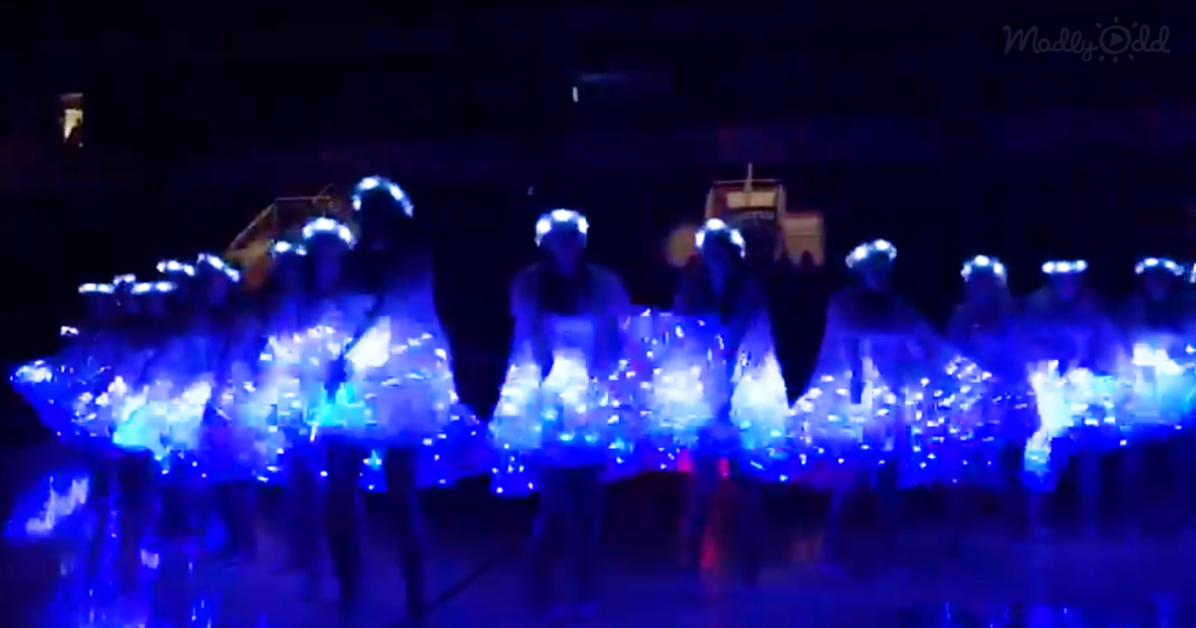 The Dodge City High School was hosting the 76th annual Tournament of Champions and the school’s basketball team had made it to the finals of the competition. The school’s drill team was one of the dance groups to provide the half-time entertainment.

The large, all-girls drill team lined up on the stadium floor to commence their routine. They really looked the part in their elegant costumes and tiaras, each with a delicate, lacey cape fluttering down her back. 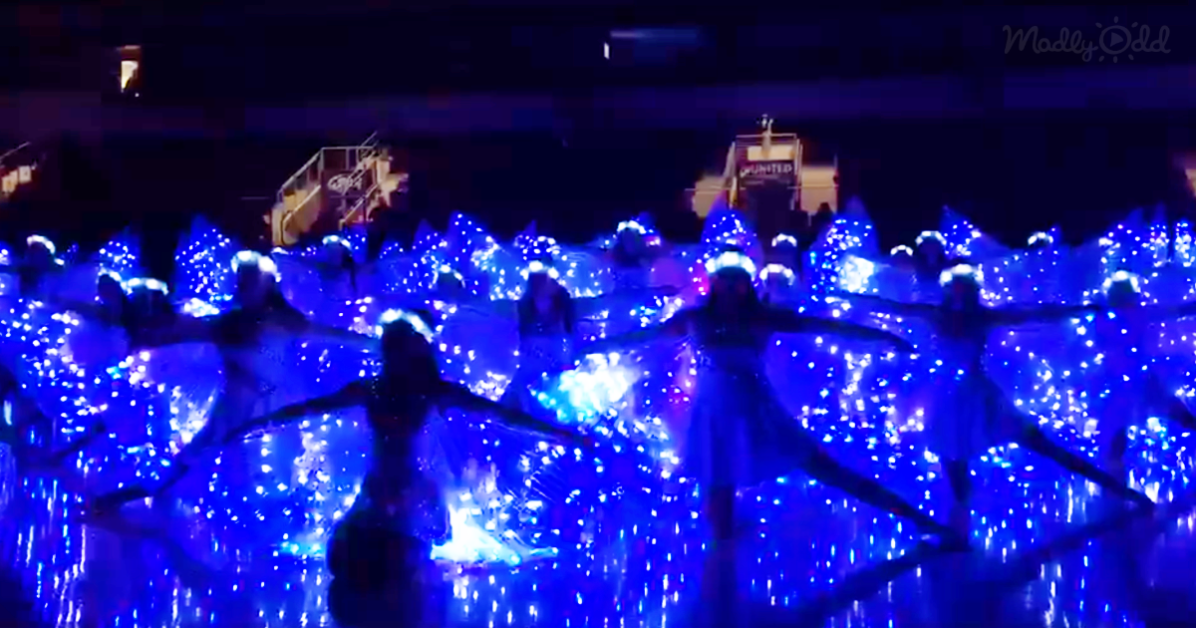 The dance started well, with a gentle rendition of that famous classic song, “Hallelujah”, being sung by an excellent soloist with the team. Everyone was in unison as they skilfully performed their steps, and it was very pretty to watch.

Until the lights went out! Then everything changed.

To the audience’s amazement, the soft music transformed into an upbeat techno dance mix and the dancers began to light up one after another. The crowd released a mighty cheer. There was a collective sense that something special was happening.

The team’s tiaras became fluorescent in the darkness and their capes morphed into high-tech butterfly wings with a dazzling, lit-up purple pattern.

It symbolized the transformation from something ordinary into something spectacular, paralleling nature where an unassuming caterpillar metamorphoses into a stunning butterfly. And, wow, did those butterflies dance! For the rest of the sensational drill, the perfect synchronization and the brilliant choreography stole the show.

If you were amazed by this drill team’s dramatic performance, be sure to share their video with all your friends. 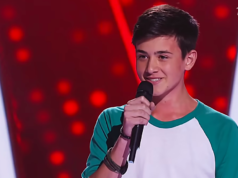 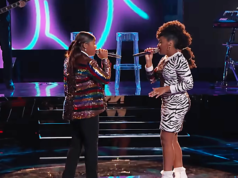 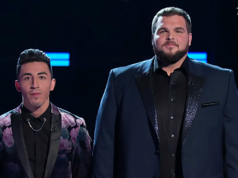