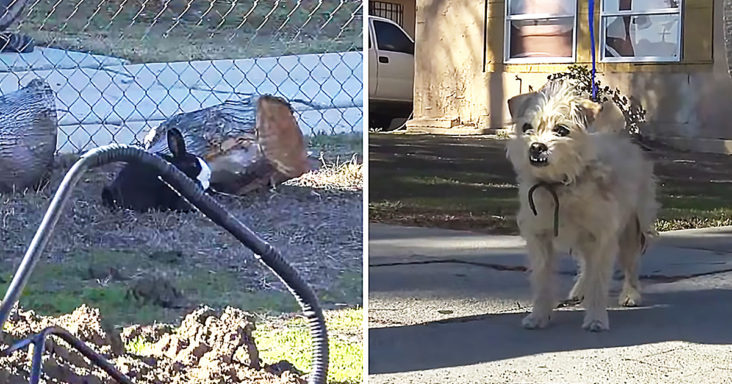 Nothing is as cute as the soft wriggly nose of a bunny and the innocent eye of a puppy. How could someone abandon them?

When “Hope For Paws” learned of a dog and bunny abandoned on the streets, they ran to save them. Mary Chatman captured the dog, but she couldn’t do the same for his bunny friend. 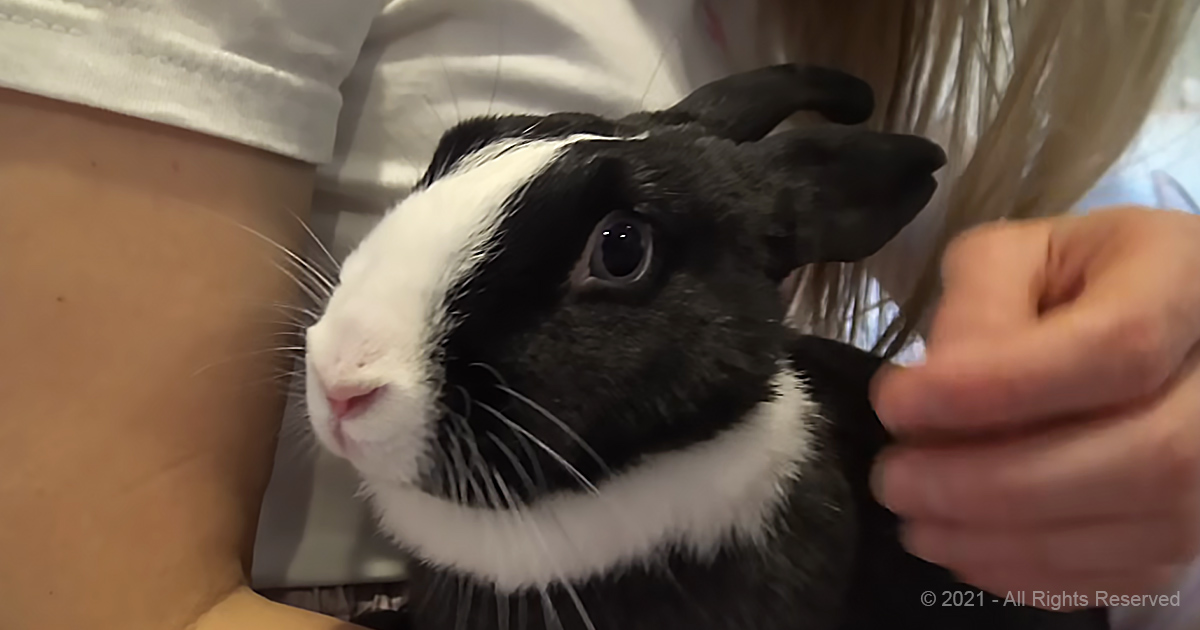 Loretta used two nets together in order to catch the bunny without being hurt. She named her Bunchik, as a tribute to her dog who recently passed away. Then, all of them went to the animal hospital with only a stop to get the hungry bunny something to eat.

Friendly Biscotti, the dog, was adopted right away thanks to the efforts of “The Lovejoy Foundation”. The cute Bunchik will be fostered for a few days until L.A. Animal Rescue finds a forever home for her. 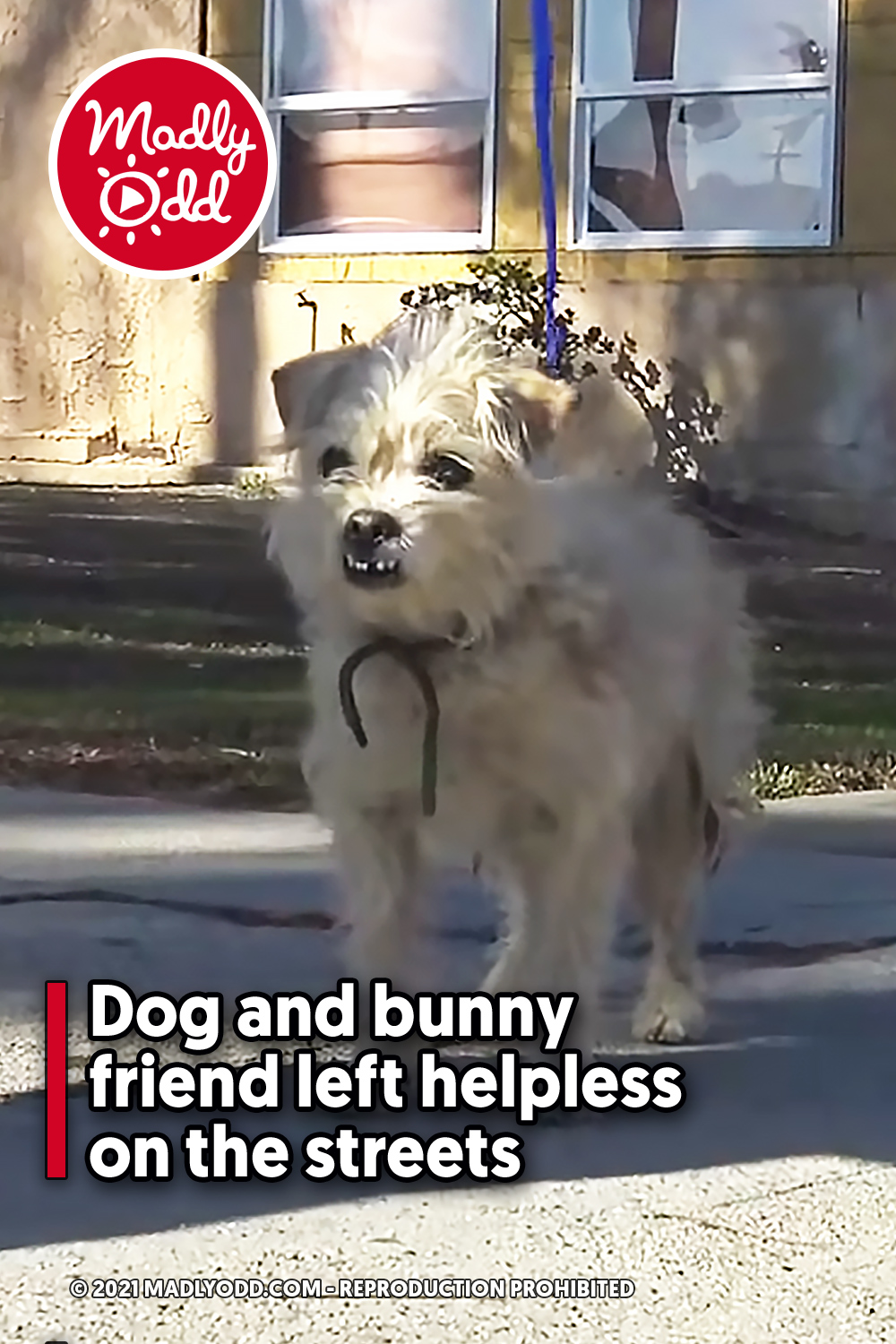