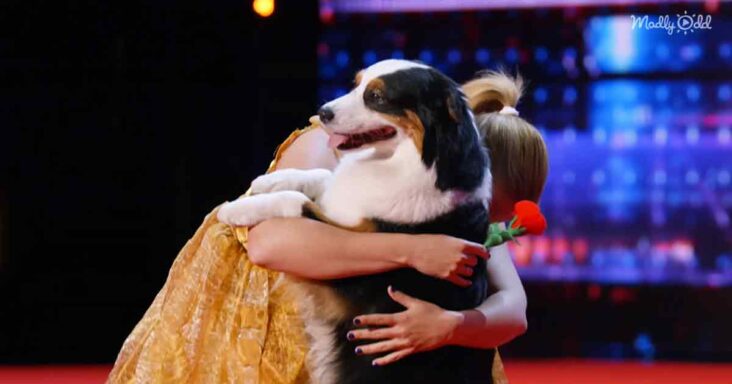 Glamour Aussies had recently impressed the judges with their Dog Dancing Act on AGT’s Season 17 Auditions. You may have seen dogs that do various tricks, such as giving a fist bump, a handshake, or even some who could stand on their hind legs and solve obstacles. 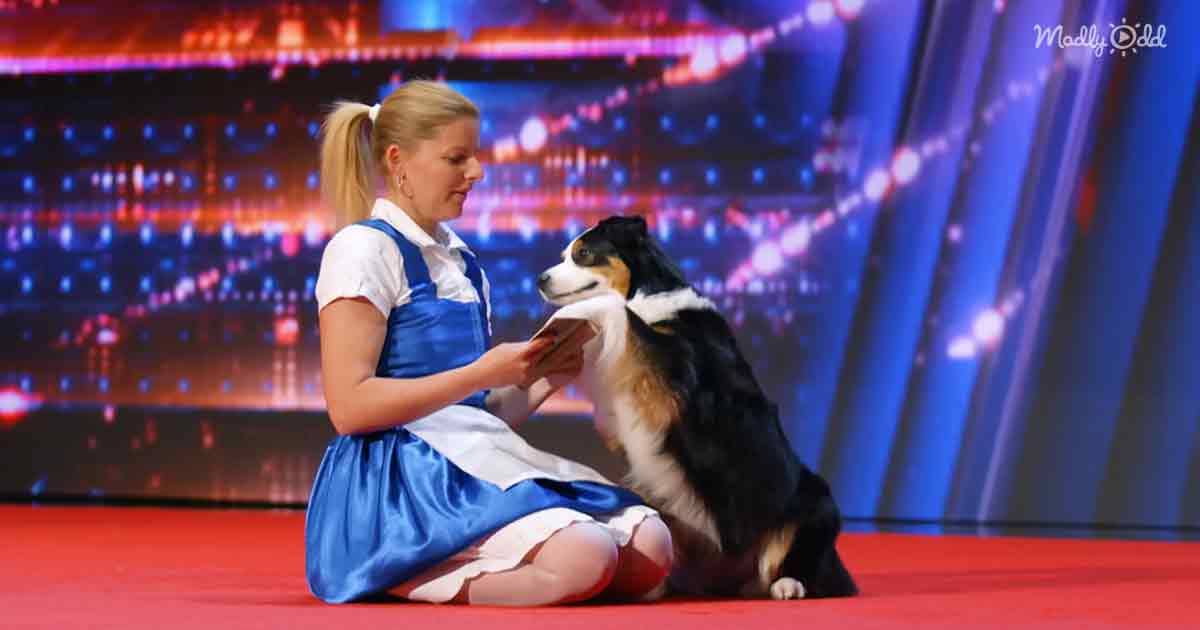 However, the dance act performed by Christine Elisabeth Berczes and her Australian Shepherd dog, Meredith, left everyone speechless. The dancing skills and the way the duo grooved to the music were exemplary.

Christine & Meredith hailed from Hungary and had come to the US, especially for the audition. The Dance Act had a beautiful storyline that touched the hearts of all the onlookers, and Meredith’s cool moves stole everyone’s hearts. 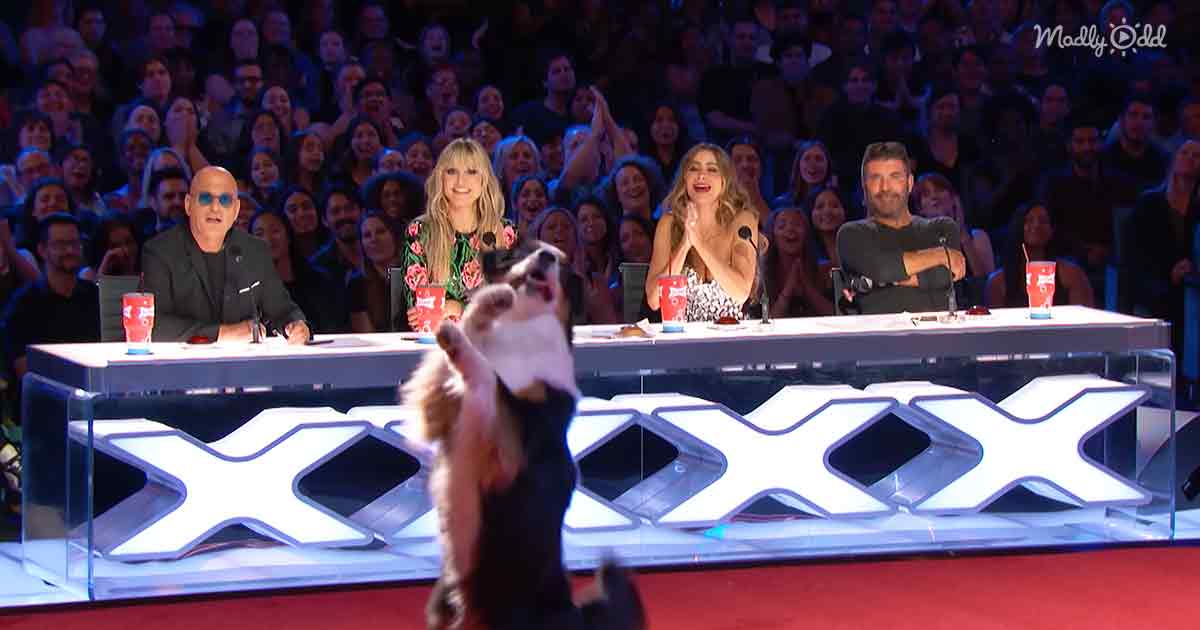 Meredith helped her human change the costume during the performance and happily danced and circled around Christine. It was a very emotional dance, and the judges declared that there was no animal act like this one on AGT.

Heidi could not stop enthusiastically talking about how Meredith was smiling throughout the dance act. On the other hand, Sofia spoke about how excited the pooch looked while performing the dance act. 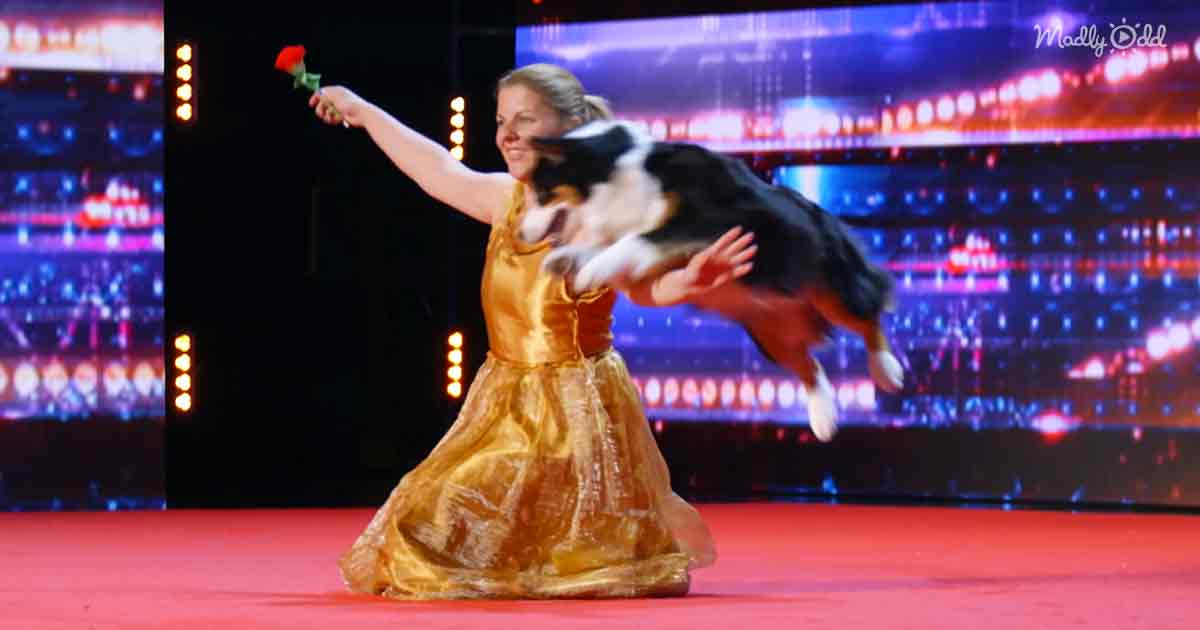 Howie Mandel went on to tell Christine, “You know how ballet tells a story? It was beautiful, and it was an exuding emotion. I have never seen it done so wonderfully.” Simon Cowell went on to add and said, “The dog actually danced.”

Heidi Klum told Christine, “I can’t wait to see more of you guys.” The beautiful dancing duo earned 4 “yeses” from all the judges and moved to the next round of the talent competition. Meredith was so excited that she literally jumped into Christine’s arms.