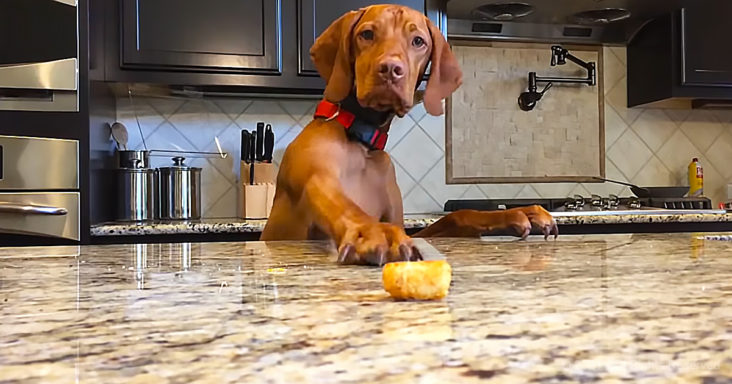 If you don’t remember the last time you’ve laughed hard, then you haven’t seen Chris Cohen’s dog go after a tater tot. But it’s the dog’s ‘inner dialogue’ voiced by Cohen himself that will make you laugh.

How frustrating is it when you try to reach for something that’s so close, but so far away? In this situation, it’s Chris Cohen’s dog trying to reach for a tater tot in the middle of a countertop.

Cohen shot a video of his dog trying in vain to get the tater tot. But what makes this even hilarious is the voiceover that he put together as a way to provide his four-legged friend with an inner monologue.

He also pays homage to actor Liam Neeson (specifically his role in the movie ‘Taken’). With funny dialogue and more than one way to try and capture the lone tater tot, you’ll want to watch Cohen’s video over and over again.

If you are a dog lover, this dog, and his human are having quite a lot of fun here. While the dog appeared to give up on the pursuit, one has to wonder whether or not he got it anyway for a good effort? 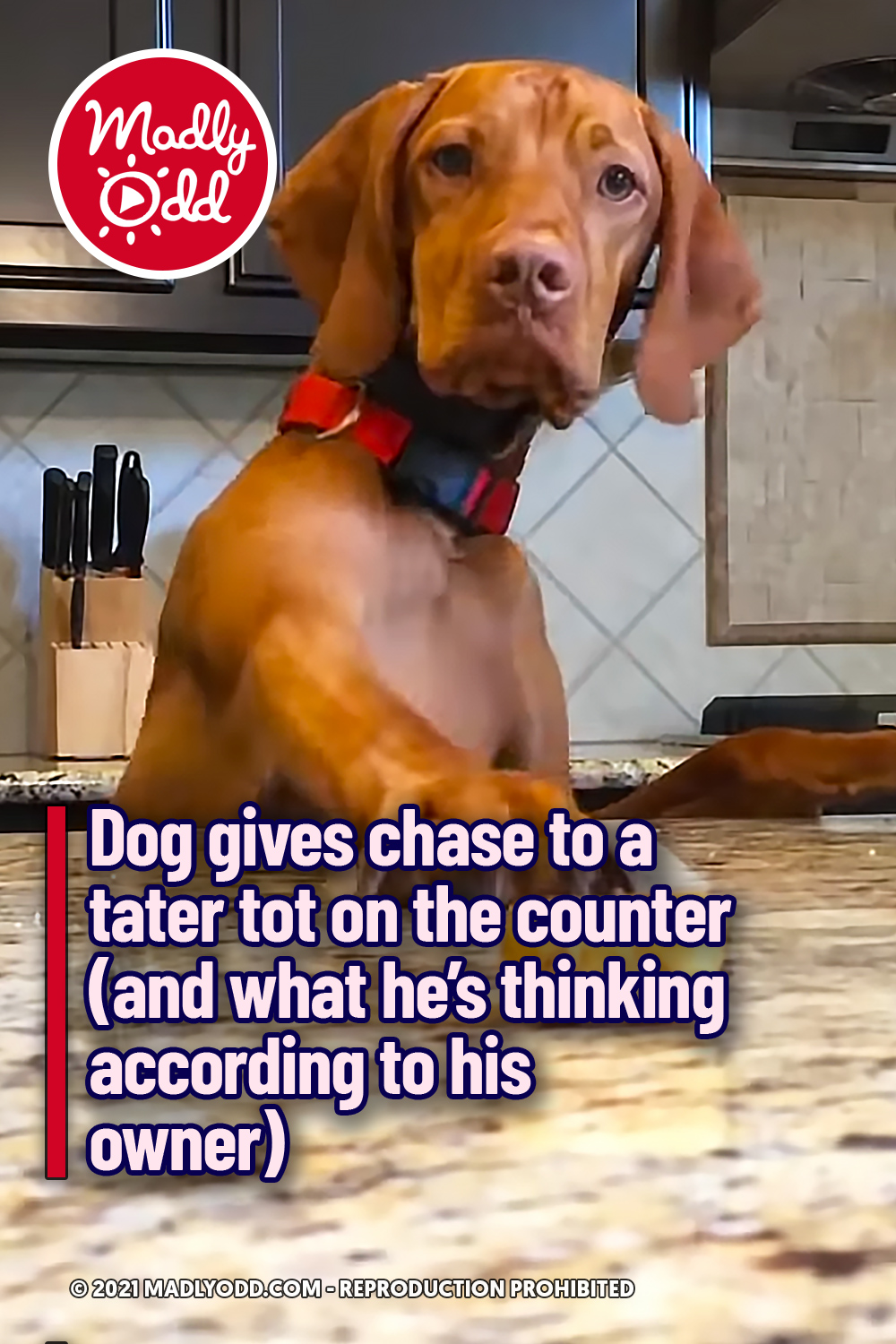