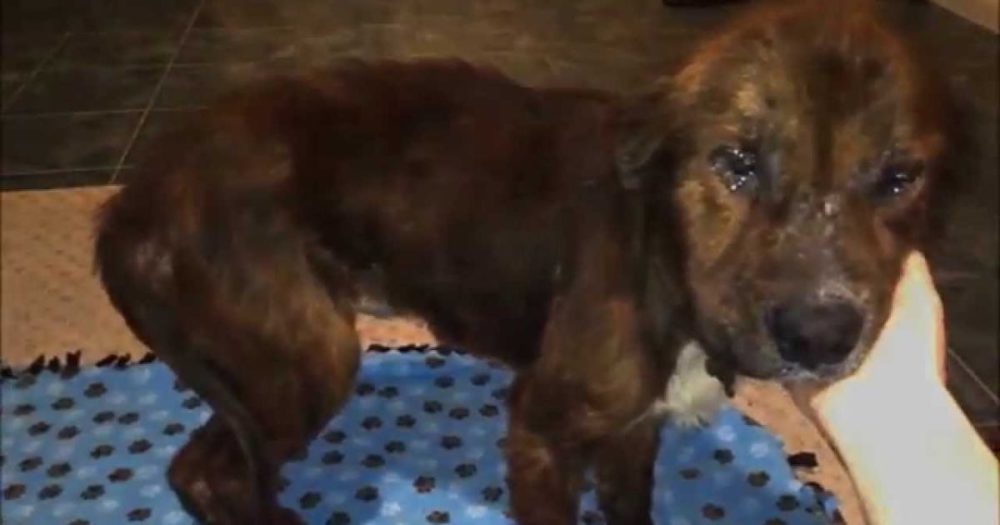 Rudy was found last year on Christmas. He was neglected and abused most of his life. It was clear that he had been beaten. He was sick and frightened of everything, and his hip was destroyed because of all the mistreatment he went through. But he got a second chance at life when he got rescued from the killing shelter. The video below collected lots of donations thanks to which Rudy got a total hip replacement. His medical foster parents have decided to adopt him permanently. He also has six other siblings to play with now.

Watch his story below. Don’t forget to share what you thought about it in the comments. 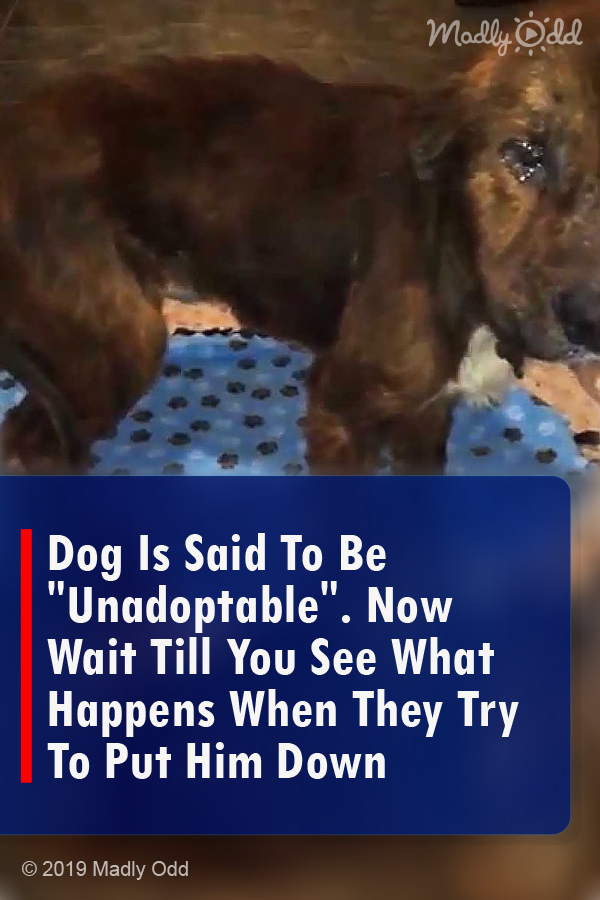