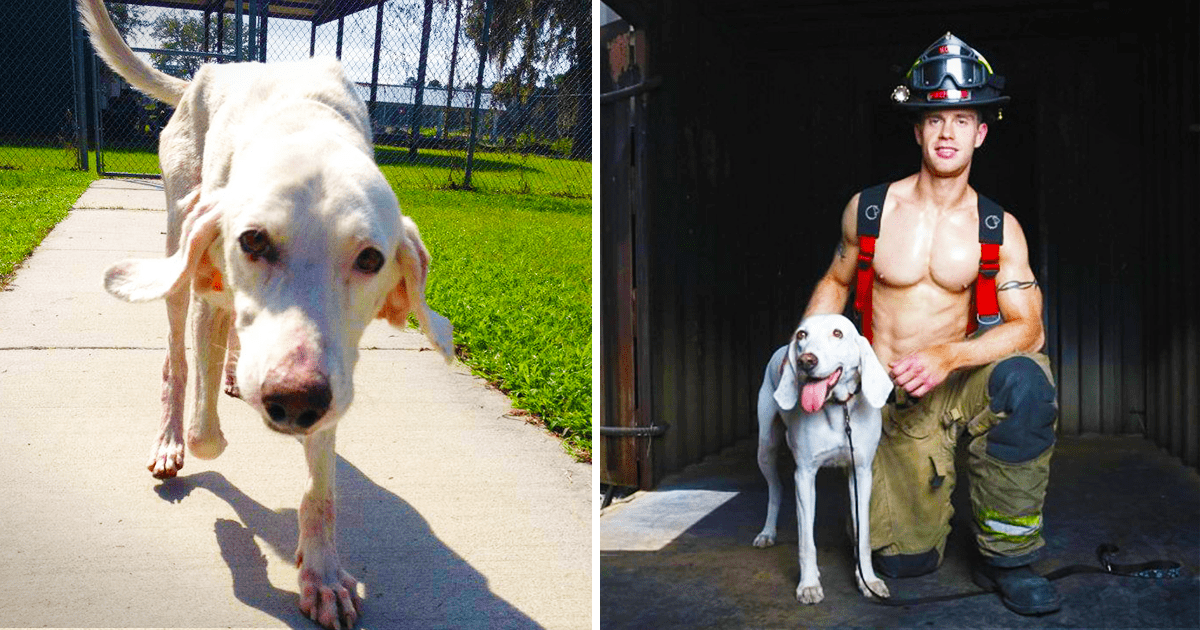 Most residents of an animal shelter would like nothing better than to be whisked off to their forever home, never to return to the shelter again. Not Gumby. He’s a 4 year-old dog who hasn’t been able to stay away from the shelter.

It’s not that nobody wanted to adopt Gumby. He’s a delightful, friendly playful dog and anyone who met him picked up on that right away. The staff at the shelter in Charleston, South Carolina were sure that finding him a forever home would be no problem at all. And indeed, a number of families adopted him but each time he ended up back at the shelter. In one case, he was back after only six days. In another, just three! This happened at least eight times and on some of those occasions he was found wandering the streets. There were even instances when Gumby made his way back to the shelter on his own! 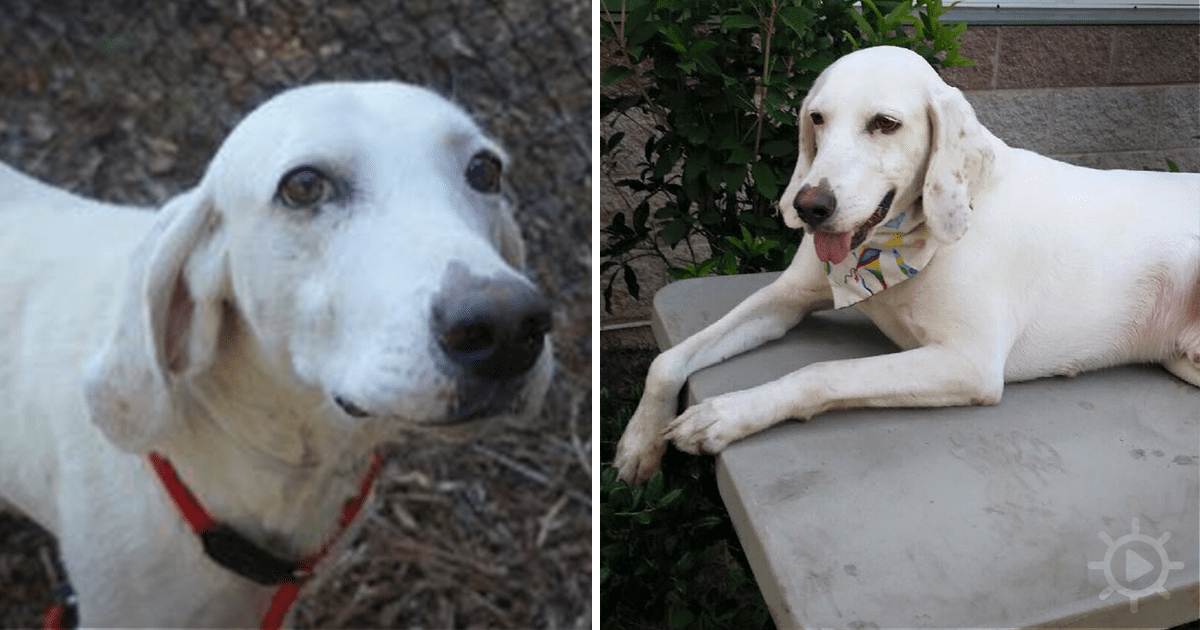 Finally, the people at the shelter realized what was going on. As Donya Satriale put it, Gumby “knows he’s got a job to do.” Incredibly, the dog had been serving as a four-legged therapist and support system for the other dogs. When a new dog arrived at the shelter, often in a state of distress, Gumby would do whatever he could to make them feel at least a little bit at home. This was his calling, so important to him that he put helping the other dogs ahead of his own need for a home. Shelter staff had never seen anything like it. So now the shelter is Gumby’s forever home, a place where he can enjoy playing with about 50 other dogs while getting richly rewarded with treats from the staff.

Gumby has one other remarkable job on his canine resume. Blood donor, and not just for other dogs, but cats, too! It isn’t ideal, but in an emergency, cats can be given a transfusion of dog blood. 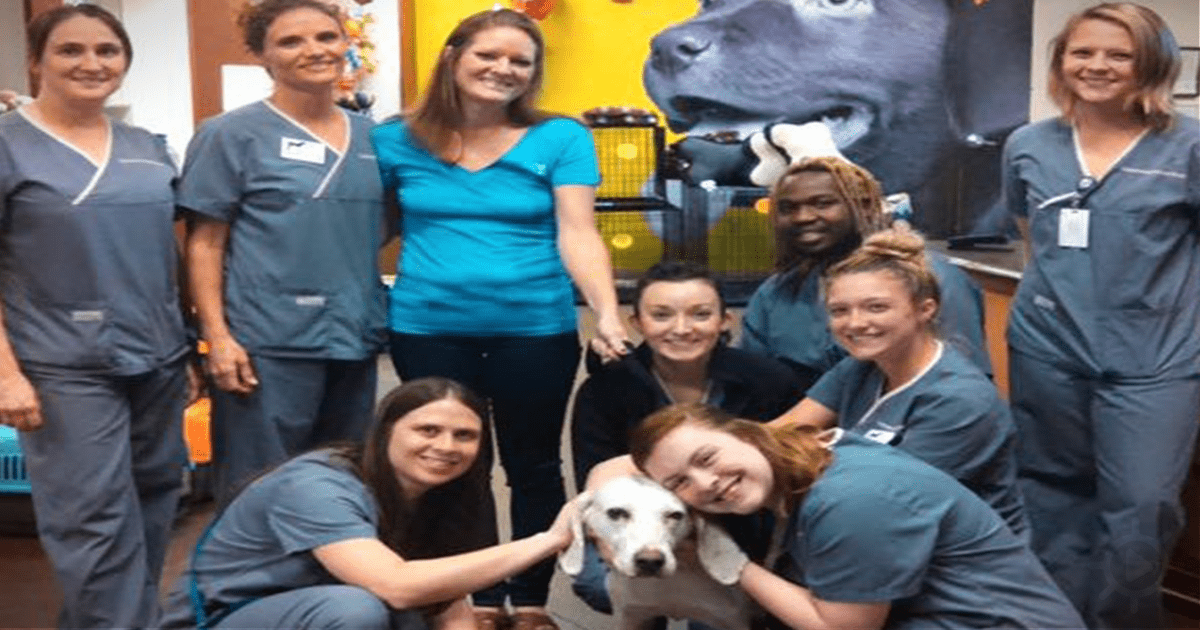