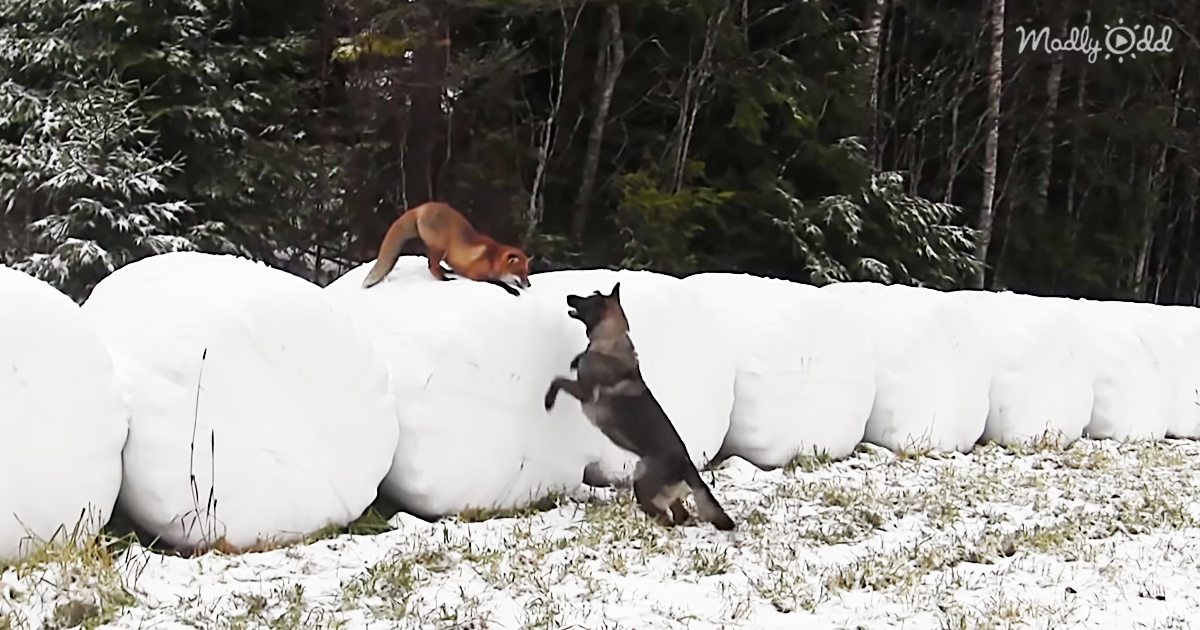 Tinni, the German Shepherd, met Sniffer the fox in a forest when the fox was just a tiny baby. Tinni’s pet parent, Norwegian photographer Torgeir Berge, assumed the fox’s mother had died and therefore he was seeking company and food. He and his family began bringing food to the little fox in an effort to keep it alive. That’s when they realized their dog had formed an incredible bond with the little guy.

The story of Sniffer and Tinni and their unlikely friendship was even written as a charming storybook for children. There has even been a song made about the story which plays in the background. How wonderful to record something so inspirational on video, in writing, and in song. 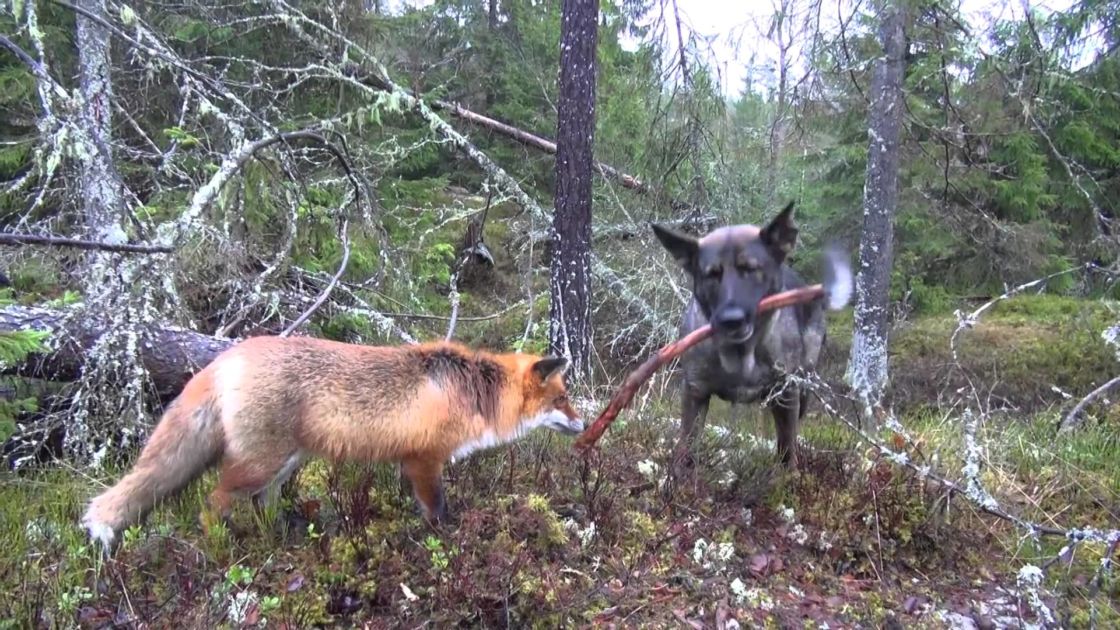 This story might remind you of the Disney movie ‘The Fox and the Hound’, and trust me, and it’s just as beautiful. It has been years since they first found him, but Tinni and Sniffer are still best buds.

Perfectly describing their friendship, the last lines of the song about Sniffer and Tinni are:

Sniffer is a red fox, and he’s living in the wood
And Tinni is a dog; these two have a reason that is good
To tell to every boy and girl It’s important now to see
Just how different and alike two friends can be
Because a dog and fox are just like you and me

Sniffer lives in the woods, but every day he meets Tinni, and they play for several hours. They teach us to love one another even when we are totally different! 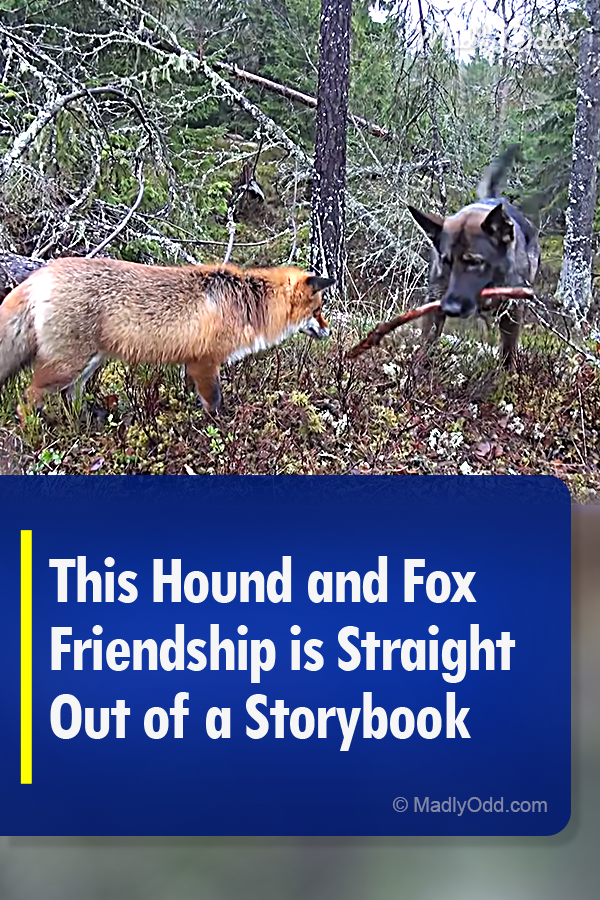