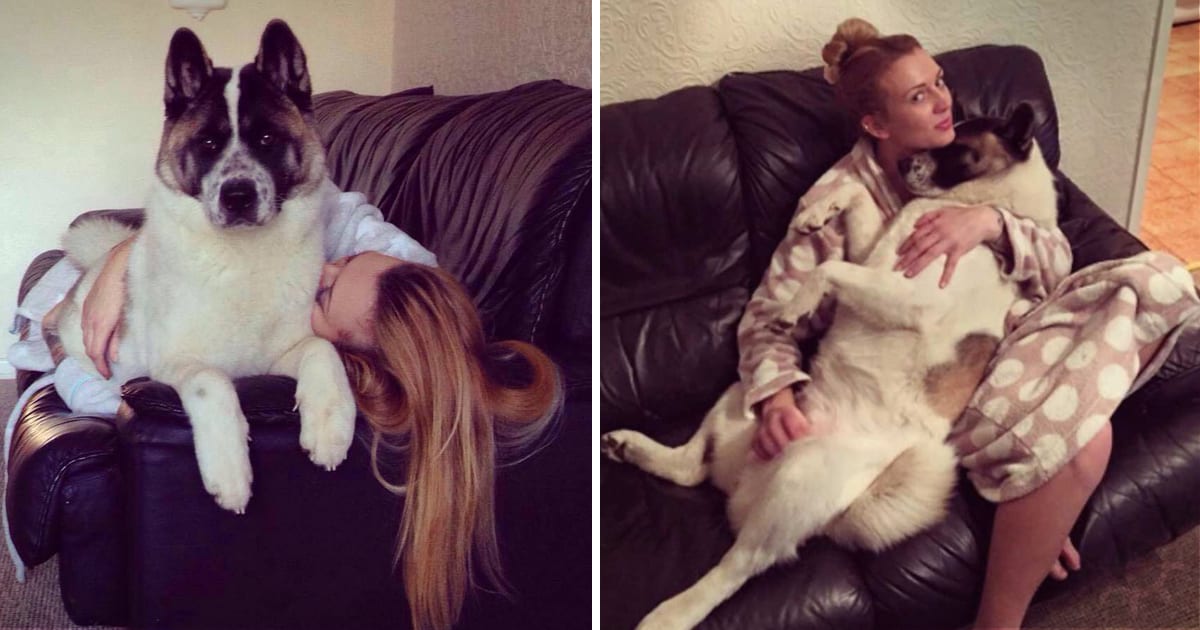 Dogs are incredibly perceptive, as if they have a sixth sense, allowing them to tell when everything is okay and, more importantly, when something is terribly wrong. Not entirely unrelated to this, dogs also have a phenomenal sense of smell, one of the best in the animal kingdom. Just compare them to us. We have about 6 million olfactory receptors in our noses. Dogs? 350 million! For a family in South Yorkshire, England, a dog’s senses saved two lives.

In 2015, Alhanna and her husband Ricky were delighted to find out she was pregnant. Their beloved dog Keola noticed her baby bump and seemed really happy about it, as if she understood that the newest member of the pack was on the way. But then the dog’s behavior took a strange turn. Keola began to exhibit a really unusual interest in Alhanna’s belly. The dog barked, whined, and frequently gave the baby bump nudges with her nose. It was almost like the dog was trying to tell them something.

It was around this time that Alhanna began to suffer severe back pain. She went to the hospital to get checked out, but the doctor didn’t find anything out of the ordinary. Alhanna figured it was just one of those aches and pains of pregnancy. The strange thing was that when she got home, Keola sat totally still and stared at her. Now Alhanna was worried again. Friends told her to take the dog’s behavior seriously: sometimes animals know things we don’t. Meanwhile, Keola’s behavior just got more and more bizarre. 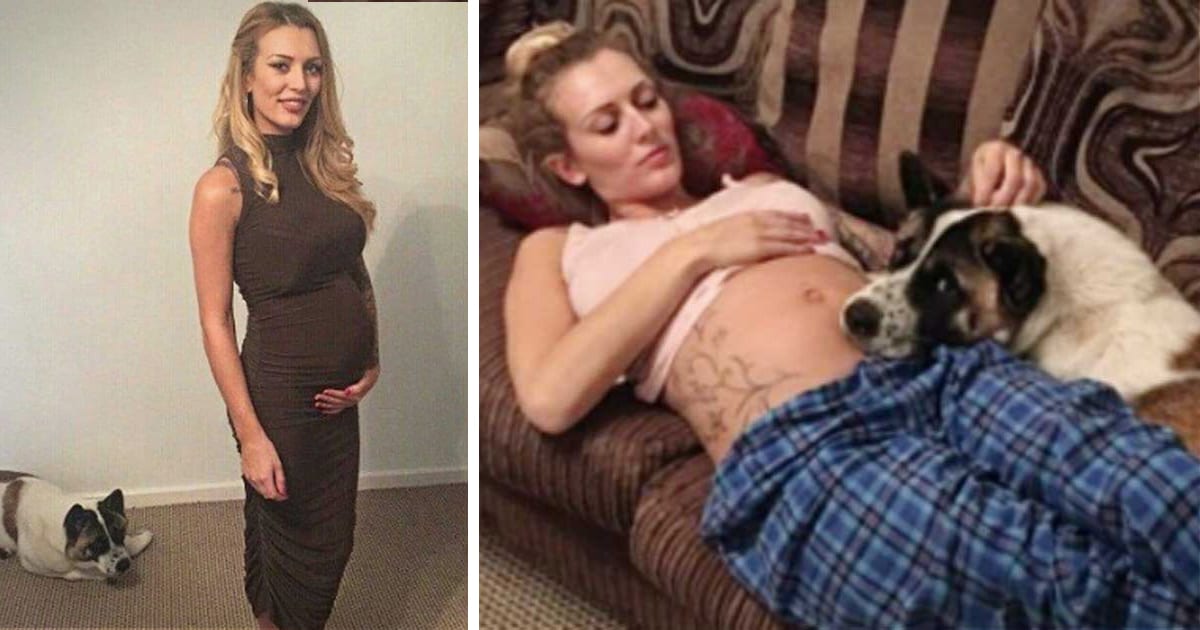 Alhanna scheduled another doctor’s appointment and this time got the answer: she had a rare type of double kidney infection. She had been very close to dying without even realizing it: obviously Keola the perceptive dog had been right all along. Alhanna was treated successfully and within weeks, Keola got to meet her “little brother.”

Have you had a dog or other pet with a powerful sixth sense? Tell us all about it in the comments at Facebook. Don’t forget to like and share!