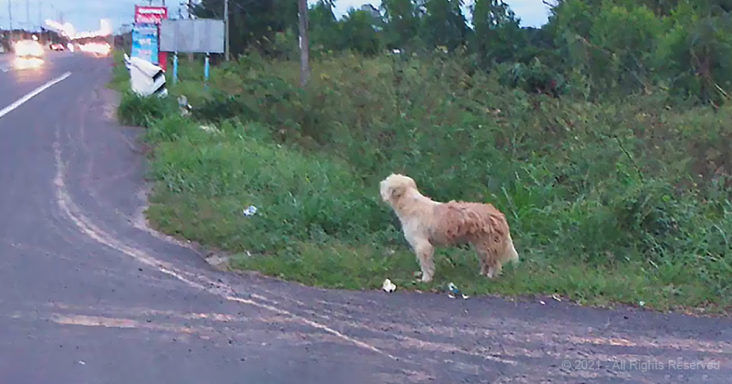 This dog’s 4-year-vigil proves just how much love animals have for their humans. He wouldn’t give up waiting for them.

You might not want to read this if you’re on the verge of tears already. This incident shows us just how deeply animals feel for their human friends.

A dog named Leo was with his family when they made a stop at a gas station. Somehow, Leo got separated from the couple and they ended up leaving without him.

Instead of wandering off, Leo sat in the same place by the road waiting for his owners to return. As you could imagine, that was no way to live for a dog.

People made an effort to feed and care for Leo during his vigil. Leo would wait at that spot by the road for four years before someone would make a social media post about Leo.

The post eventually reached Leo’s owners who thought he was dead. They came to get him, but he didn’t want to leave with them. He chose the woman that had been feeding him instead.

His original owners felt bad for leaving Leo behind, so they let him stay with the owner he chose. They also visit Leo often and pay for his vet bills. 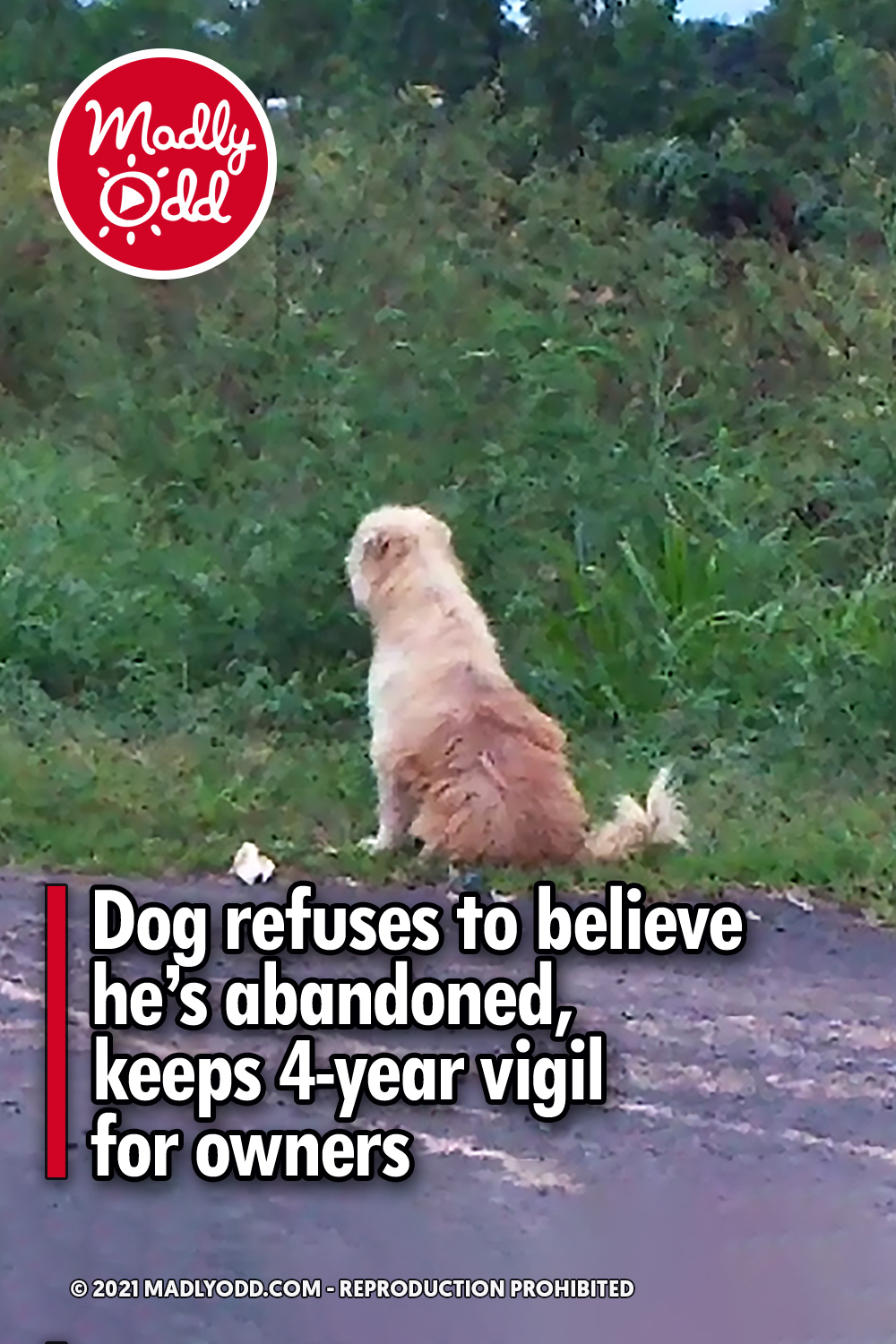