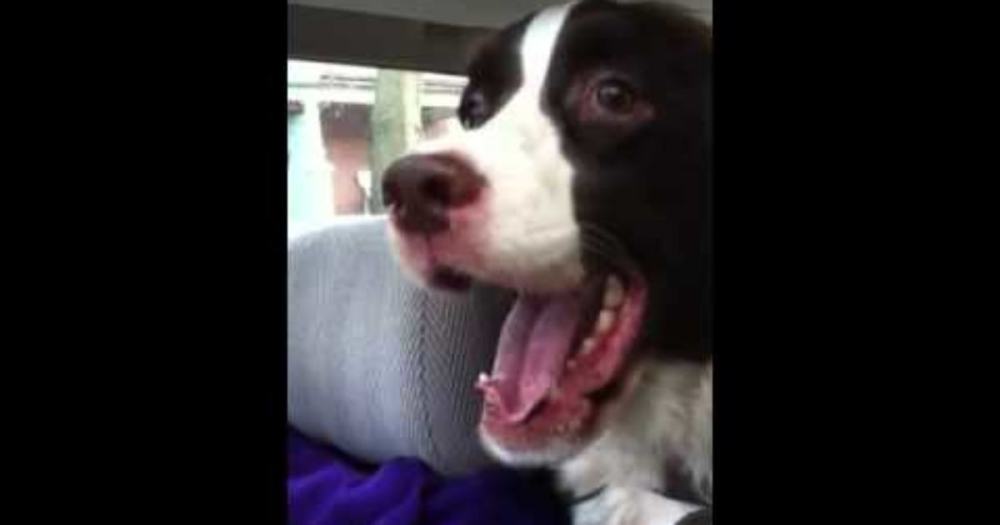 Dogs usually love to chase after cats and birds. Some of them actually have a lot of enthusiasm towards squirrels as well; like this adorable Spring Spaniel, Rocco. Rocco loves racing behind squirrels, but he has a really hilarious reaction when he cannot go after them. The way he expresses his frustration is freaking hilarious.

This time, Rocco couldn’t chase squirrels because he was inside the car. According to his mom, Rocco loves the tiny rodents, but when he can’t run after the little guys, he starts giving his parents an earful. His humans like to call it “the squirrel song”. The poor pooch can’t contain his excitement, can he? 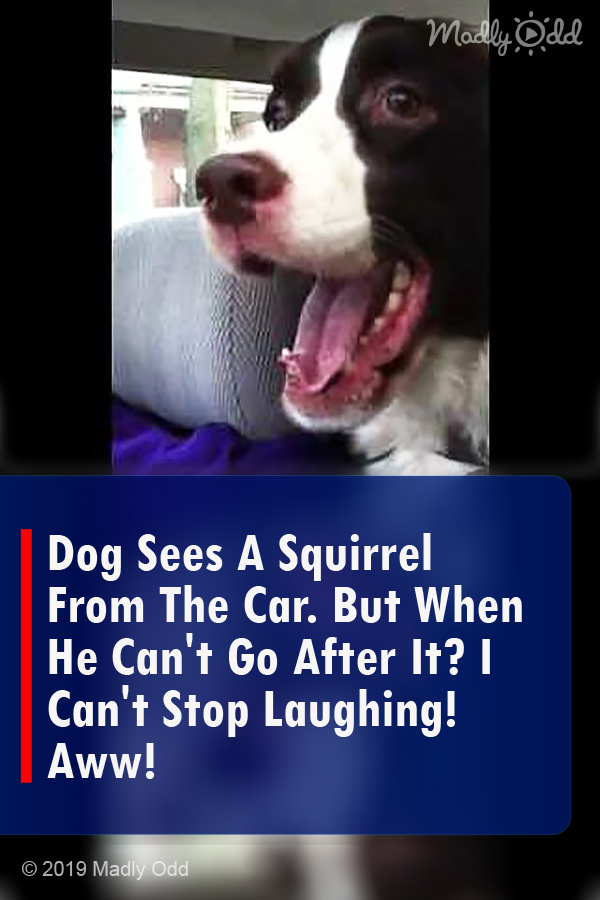