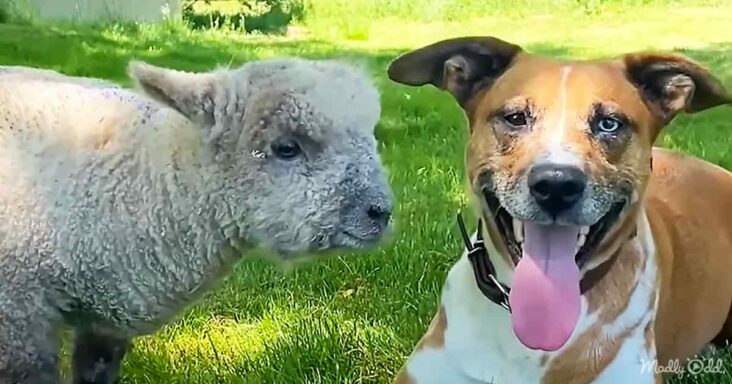 This tiny lamb has two moms, but only one still looks after her. Beau was born a month late, and—although she was born completely healthy—her birth mother wasn’t interested in looking after the little one. 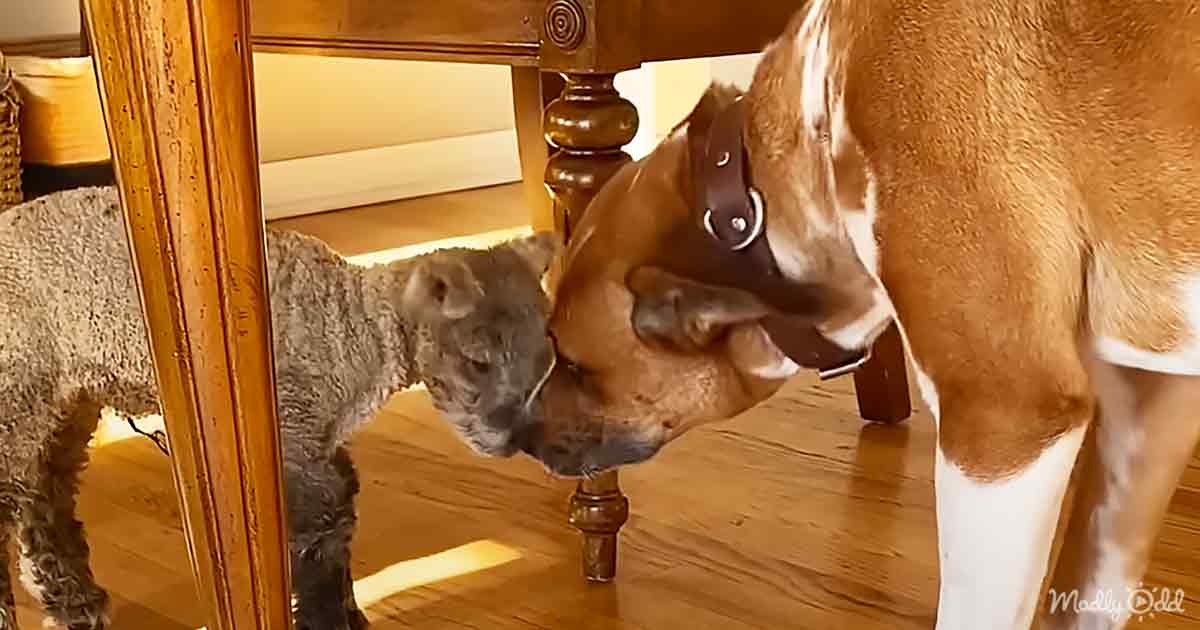 Beau was left to cry on her own, but not for long: a new mother would soon show up! The family dog—Max—quickly noticed that the lamb was crying and alone.

Hearing Beau’s cries, Max went over to comfort the tiny lamb. Licking her and letting her know she was loved, the two quickly formed a bond that would last a lifetime. 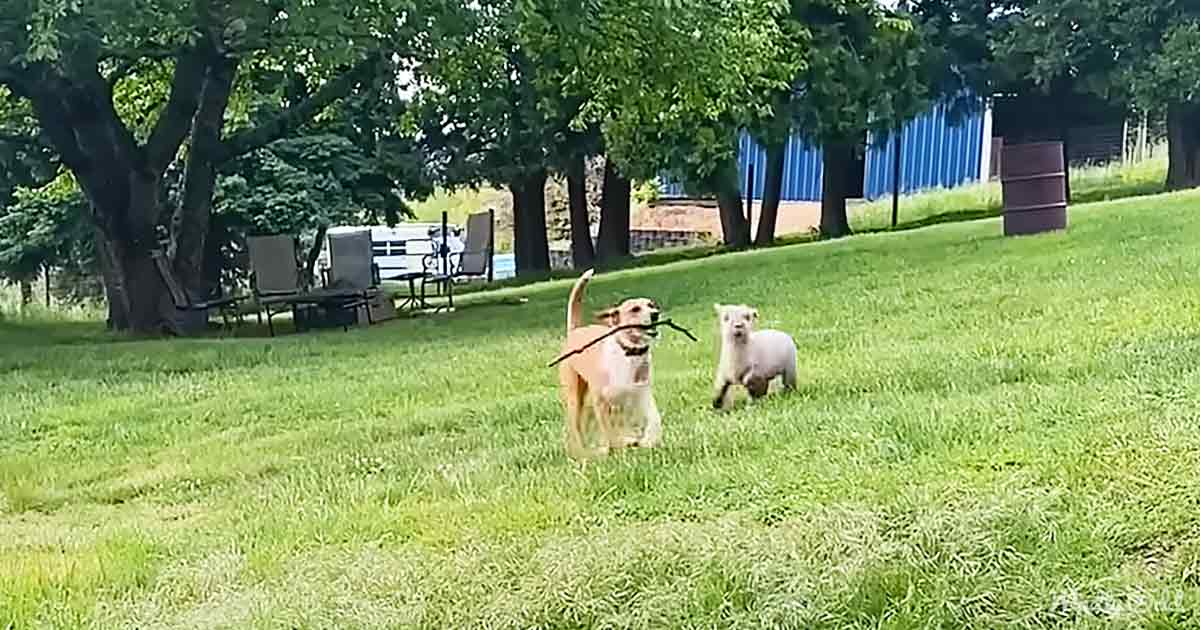 After that, Beau started spending all of her time with Max. Of course, she was growing bigger by the day, so she started living outside after three weeks. Still, Beau and Max’s friendship remained strong.

Playing fetch and running around together, the two made special memories every day. Still, her owner knew that Beau would eventually have to move in with the other sheep. This worried her: would their friendship survive? 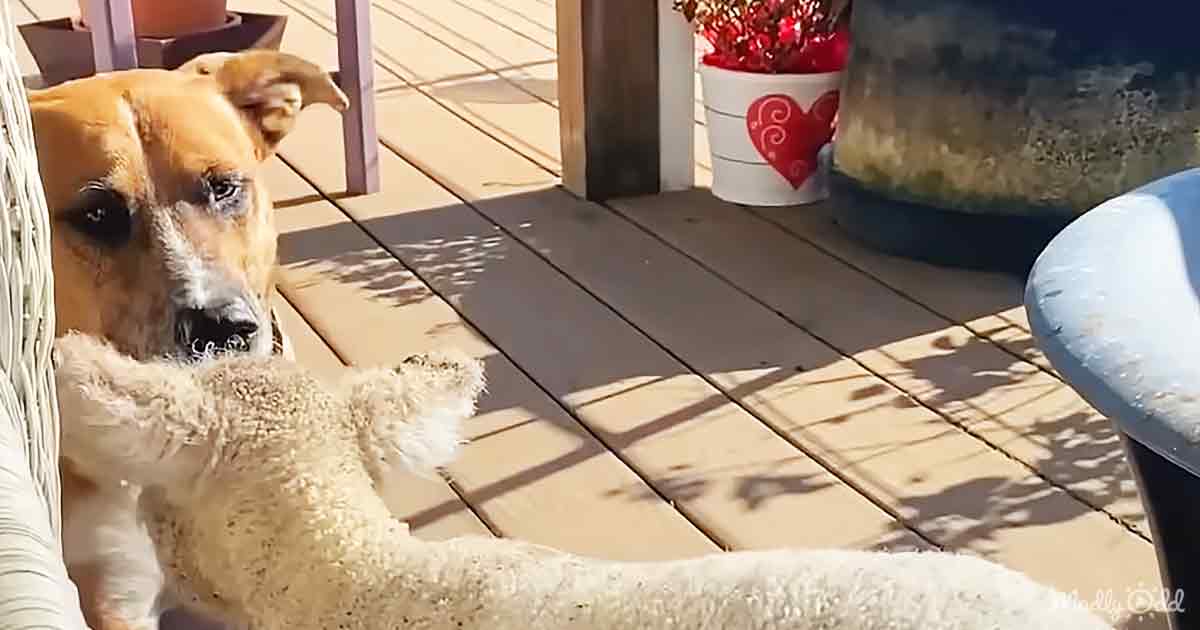 Fortunately, it turned out that all her worrying was ultimately for nothing. Even though Beau did move in with the other sheep, she never forgot her best friend. To this day, she still loves playing with Max.

Against all odds, Beau managed to find a strong mother figure. Not only that, but she also found a lifelong friend from an unlikely place. They might not be a pair that you’d expect to see, but there’s no denying it: Beau and Max were just meant to be! 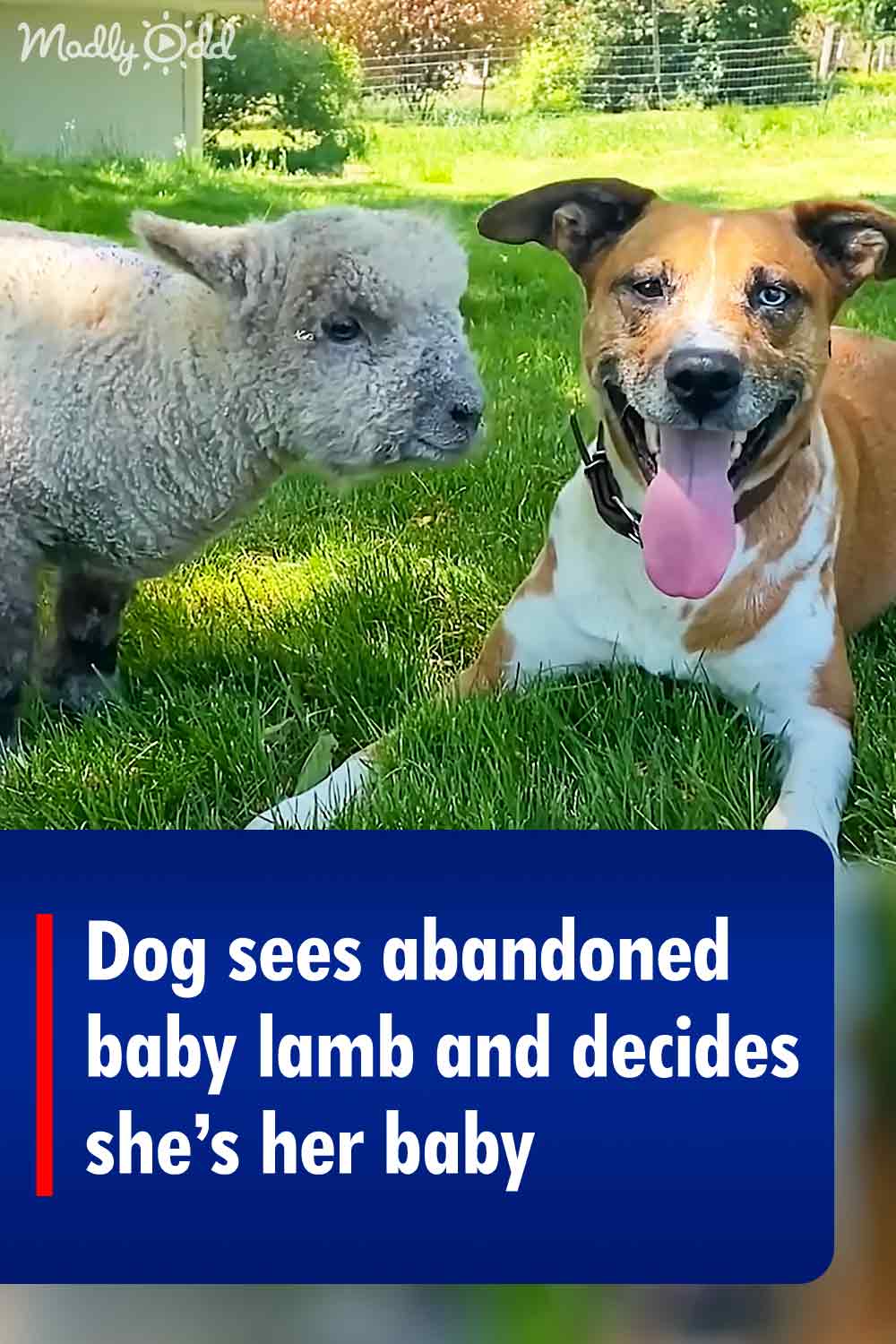