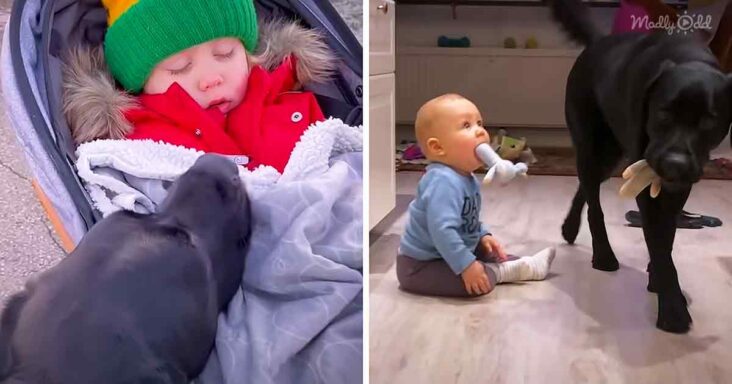 Elvis, the dog, has been teaching Ted how to be a puppy ever since Ted was a baby. They are basically brothers who fight over sticks and toys while also looking out for each other. 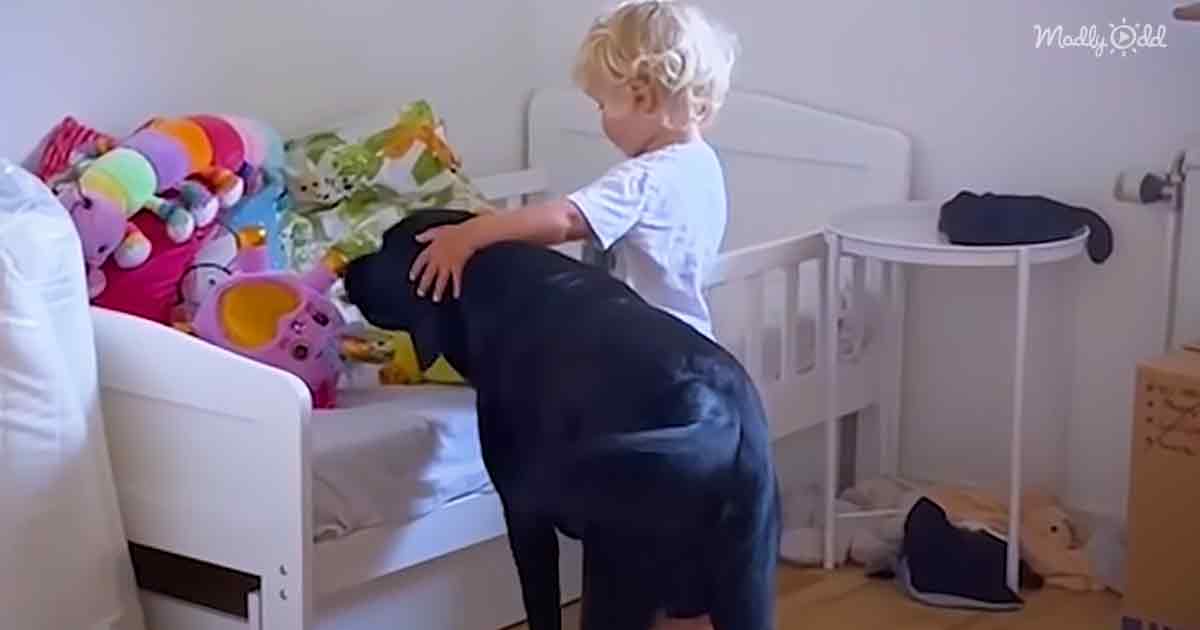 Mikaela is their mother, who has been watching their relationship blossom ever since they first met. When Elvis met Ted, he knew that the baby was someone precious, and he needed to be gentle.

Ever since then, Elvis never left Ted’s side. Once Ted started to crawl, he copied Elvis by putting toys in his mouth and following Elvis around the house. It was like having two dogs. 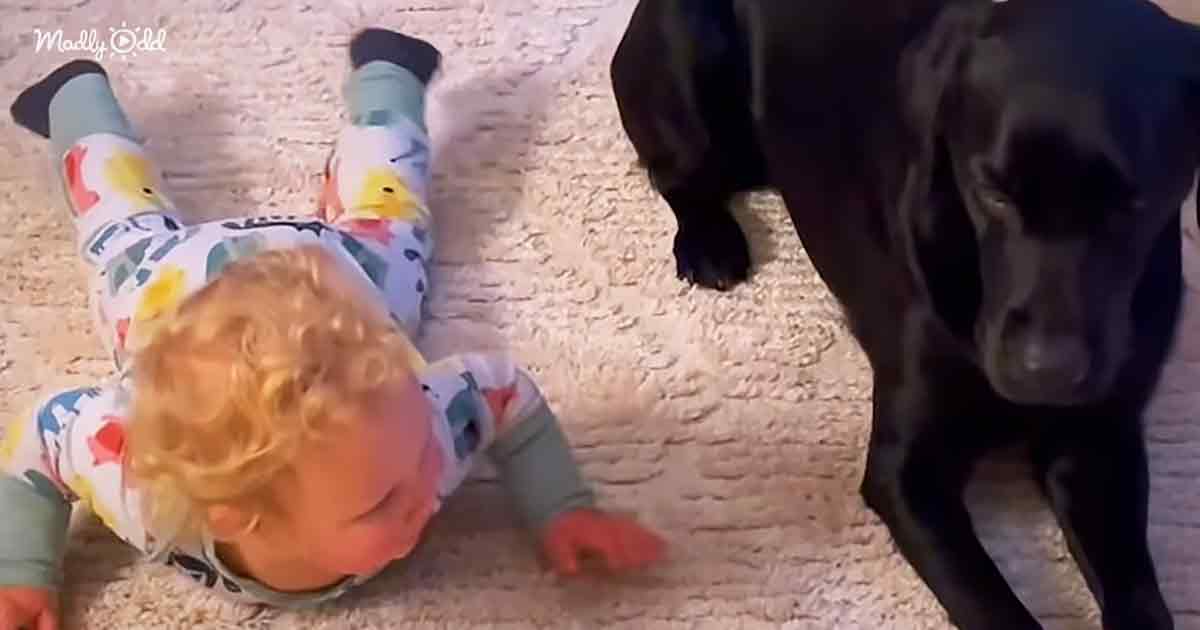 The pair always make Mikaela laugh when they are together. She trains Elvis every day, and Ted is there with them. When she asks Elvis to sit or lie down, Ted will follow suit.

Ted and Elvis have been friends for over three years, and Ted is more talkative than ever. Mikaela’s heart melted when she heard Ted call Elvis his brother. 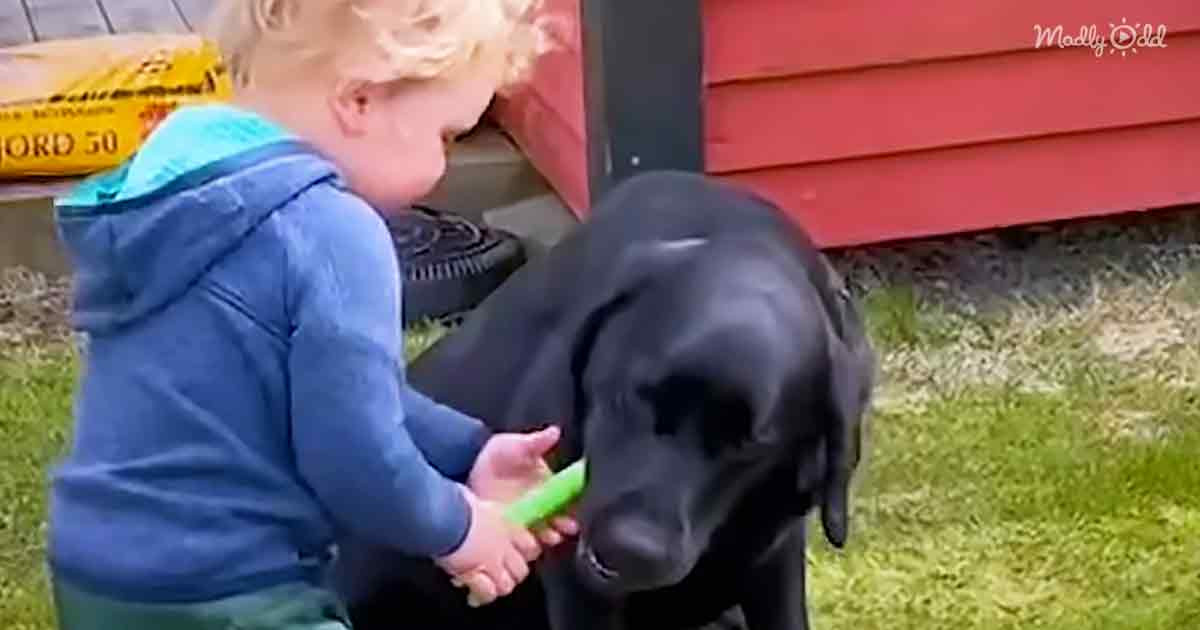 Since Ted now goes to preschool Elvis misses him whenever he is gone. When Mikaela comes home with Ted, they are greeted at the door by an excited Elvis.

Every night before bed, Ted hugs Elvis and wishes him a good night. Mikaela feels so blessed and happy to have both of them bring joy and love into her life.