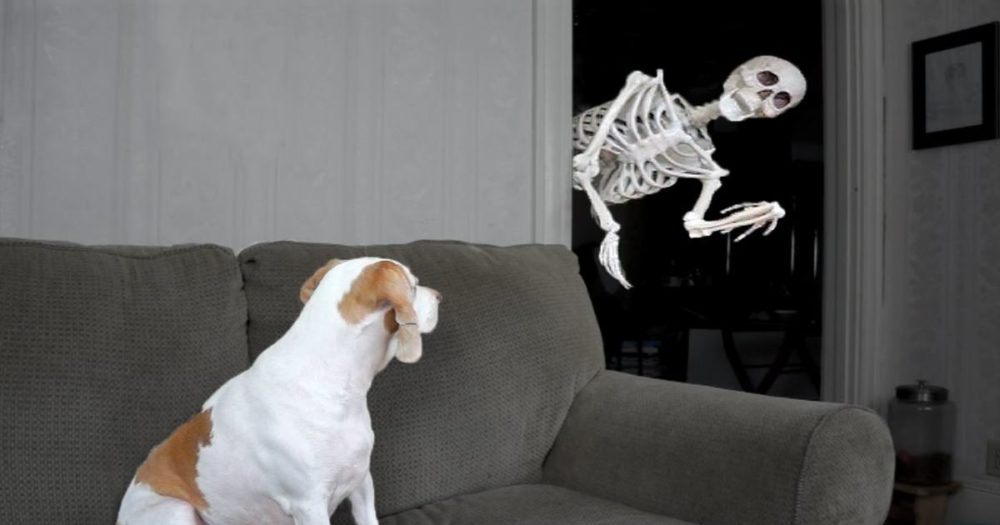 There are lots of prank videos on the internet nowadays; some of them cross the line, while some of them are genuinely funny. The prank featured in the video below belongs to the latter category. You are going to be smiling from ear to ear when you see this. And most of the credit goes to the star of the video, Maymo.

This adorable dog has a lot of fans on the internet. He has his own YouTube channel, and this video of him has already gained more than eight million views in less than a year. His parents decided to trick him for Halloween. So they brought a life-sized skeleton and tried to see how he would react. Maymo is confused at first, but then he quickly attacks the “intruder”, foiling his owners’ prank. Guess you can’t scare a dog with a sack of bones. 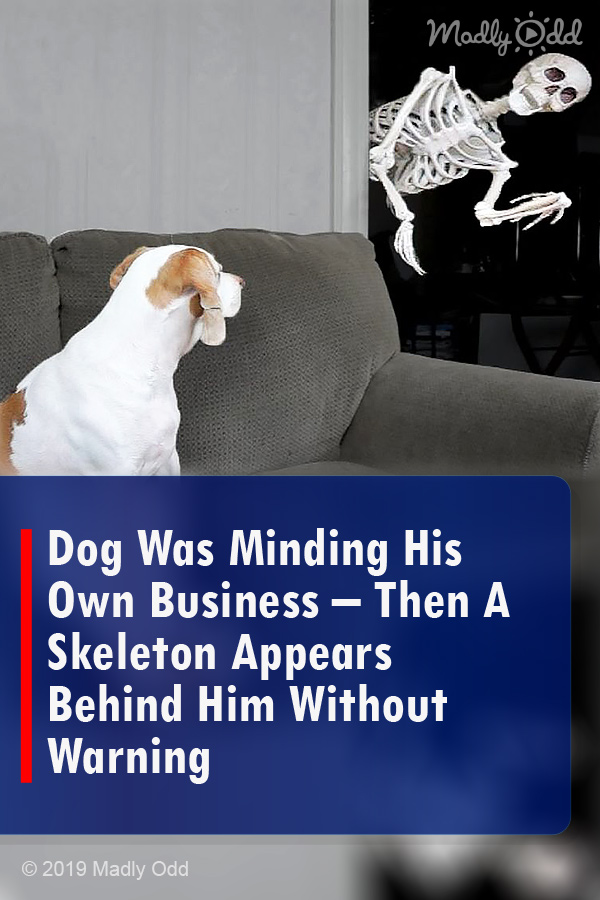