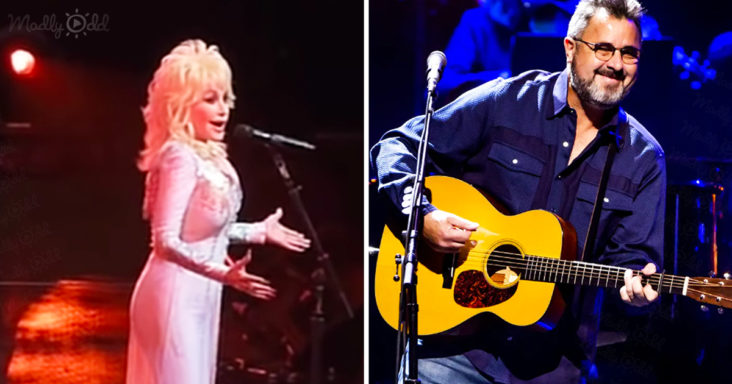 Fans in Nashville, Tennessee, were treated to a once-in-a-lifetime experience at a benefit for the Country Music Museum and Hall of Fame. They were able to witness three country music legends working together. The crowd was delighted by Dolly Parton, Keith Urban, and Vince Gill. With the other two on instruments, Parton leads the song “He Stopped Loving Her Today.”

The cerebral reaction to “He Stopped Loving Her Today” is that it embraces the hallmarks of country music and demonstrates how effective they can be. Because George Jone’s performance was so outstanding, it’s difficult for anyone else to match it.

No one entertains or interacts with a crowd quite like the icon. You’d think she was speaking to just one person when she addresses thousands at the Country Music Hall of Fame’s massive, sold-out ceremony. Dolly’s main strength is her ability to connect with others. 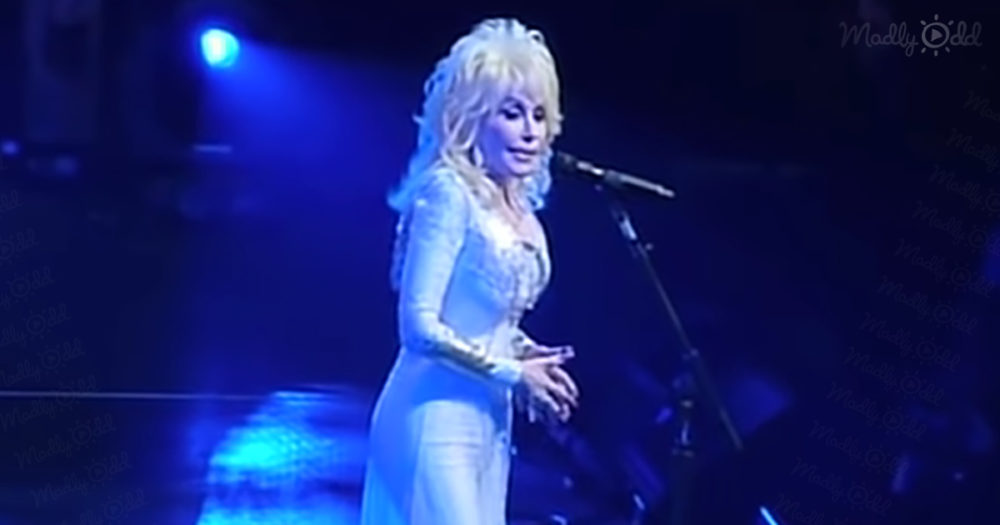 Dolly Parton is a natural-born performer. She captivates the audience and sings like an angel. In this song, Vince Gill and Keith Urban are the ideal backup singers for her. It was appropriately received by the audience at a benefit for the Country Music Museum and Hall of Fame.

George Jones released “He Stopped Loving Her Today” as the lead single from his album I Am What I Am on April 14, 1980. It was his first number-one single as a solo artist in six years. It has been widely acknowledged as one of the best, if not the best, country songs of all time since its release.

Whether or not you think George Jones’ 1980 single “He Stopped Loving Her Today” is the most fantastic country song of all time, one thing is sure: it is Jones’ most renowned hit.