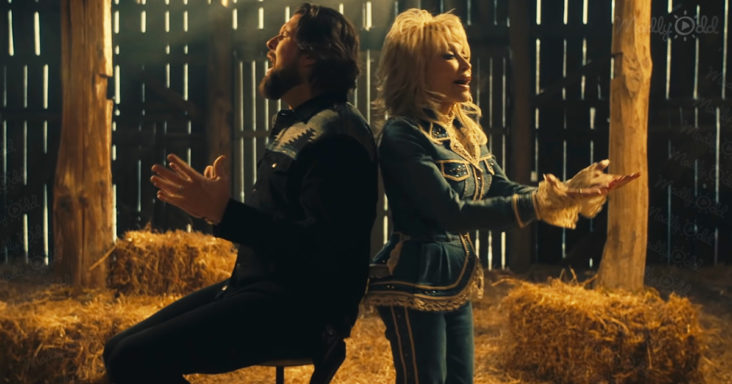 Powerful vocals for a powerful song. Forming the ideal duo, Dolly Parton and Zach Williams went all out in their performance for the beautiful song, There was Jesus.

It is no surprise that Parton still has it in her vocals after all these years of being active in the music industry. She strongly and flawlessly commands her vocals throughout the breathtaking performance.

Williams wrote the song reflecting on his life and how he had no idea that God was in the moment. When he wrote the song, it dawned on him how Dolly Parton would be an ideal match. 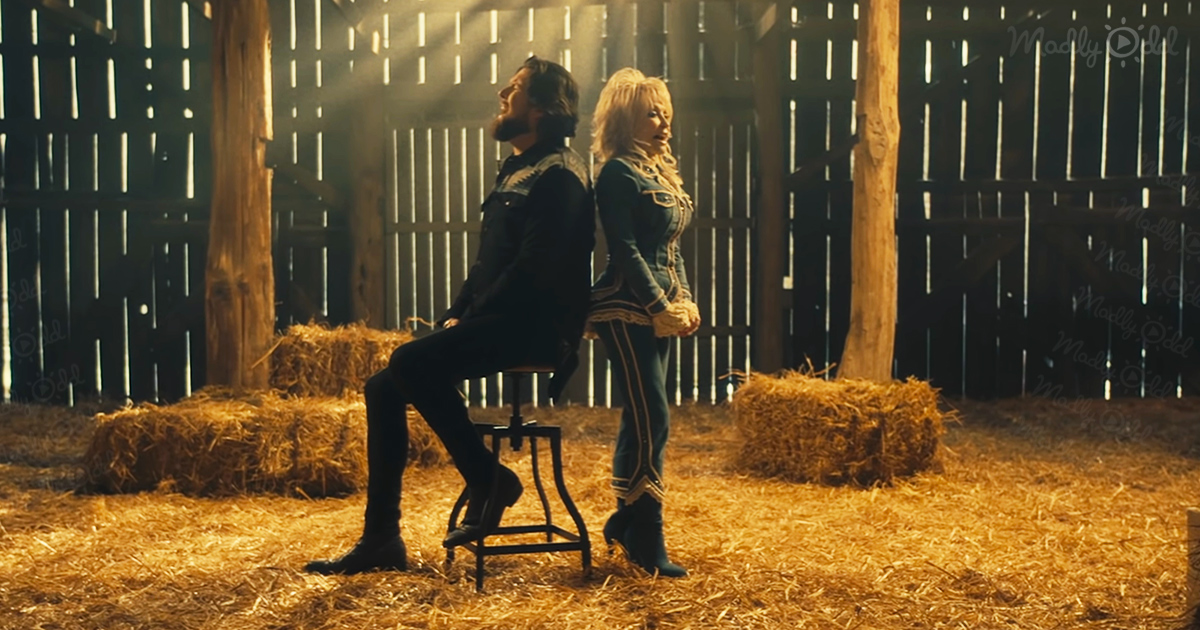 After a few weeks, he and his producer decided to reach out to Parton’s manager and request her to perform the song with him. Luckily for him, the legendary Parton did not disappoint.

She agreed to be a part of the beautiful creation after listening to the first verse. Having a legendary star like Dolly Parton as part of your performance is an honor, even for a talented musician like Williams.

We also have to agree that the song has a compelling and beautiful message. From the comment section, most people were quick to acknowledge how uplifting the performance was to them.

Well, with two such talented musicians together, we couldn’t expect any less. Having gathered more than 23 million views, it’s only fair to say that the performance was indeed an impressive one.