‘The Tonight Show with Johnny Carson’ featured incredible singers over the years. One of Johnny’s favorites was Dolly Parton. When she appeared on the show in 1979, Johnny introduced Dolly as a genuine superstar. 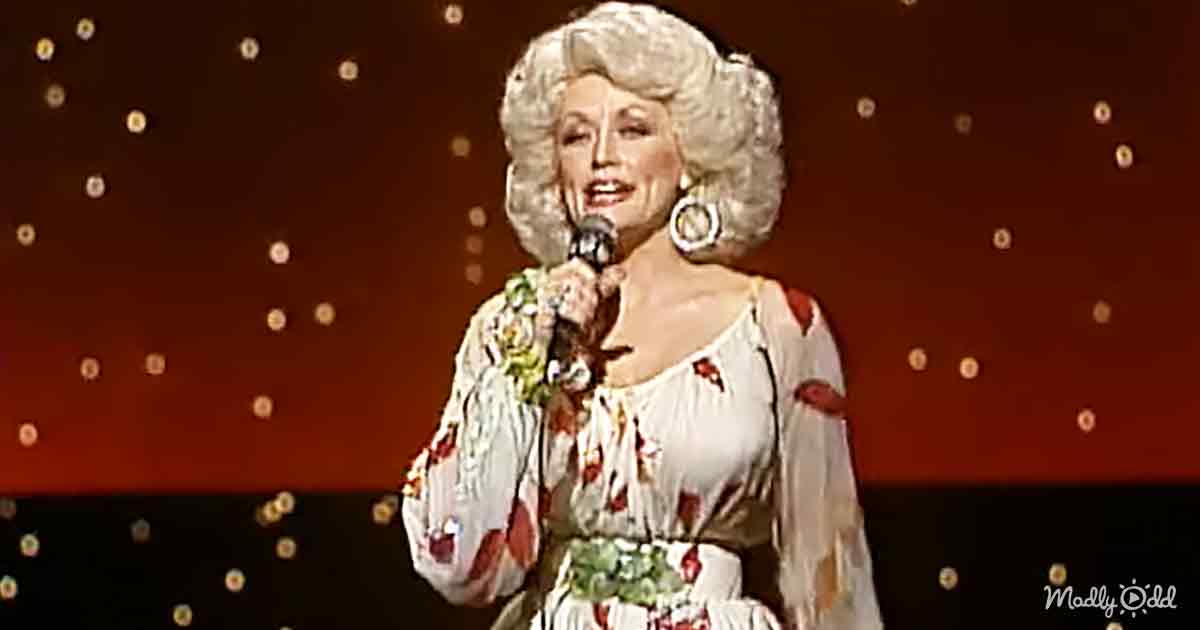 Johnny says, ‘She’s a sexy lady, and uh, she sings great! She performs two numbers from her latest album ‘Great Balls of Fire.’ Dolly sings ‘Star of the Show,’ which has a distinct disco vibe.

Dolly’s voice keeps it country, but the uptempo song feels like the 70s. Her huge smile and long flowing dress light up the stage. In between songs, through loud applause, Dolly says to the audience, ‘Oh, I can tell you’re going to be nice tonight.’ 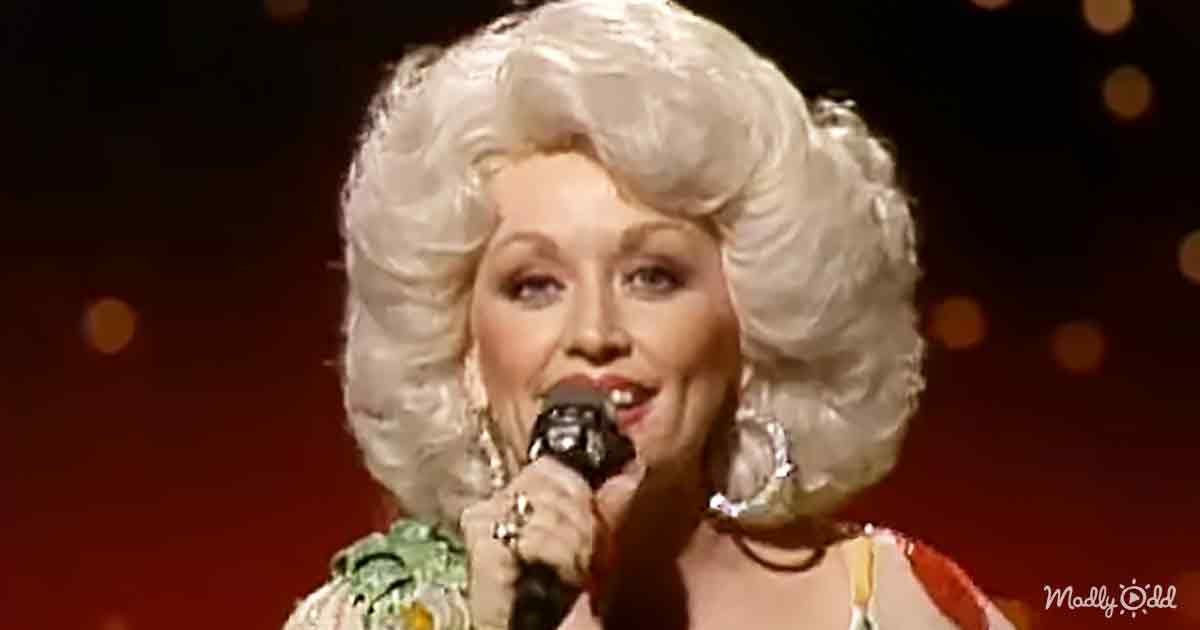 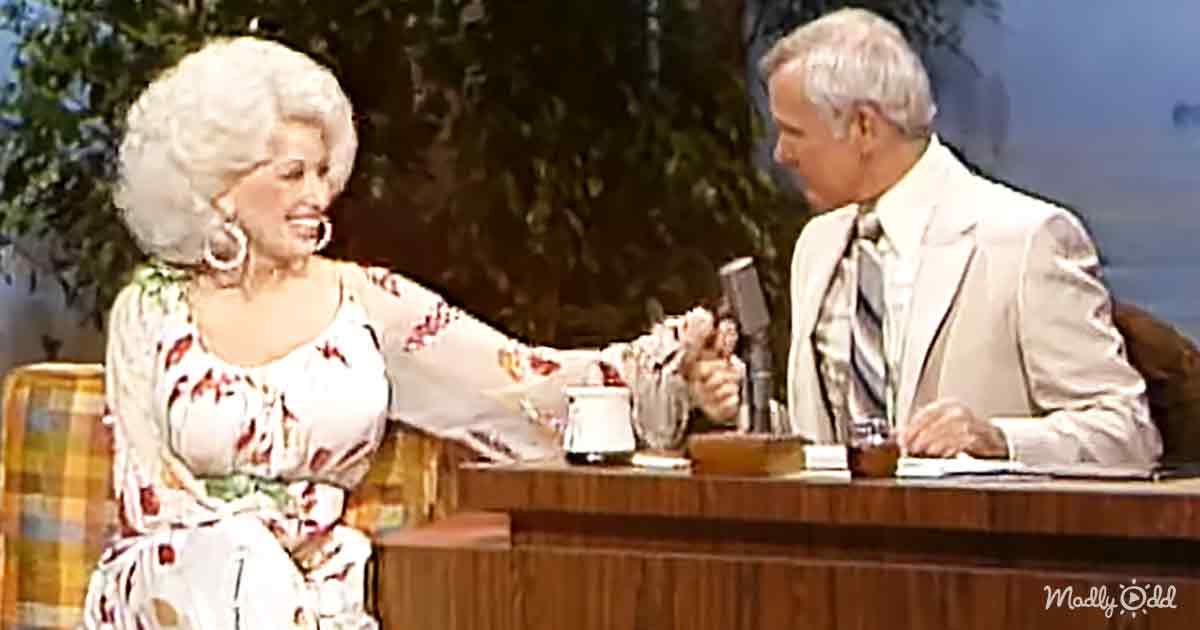 Dolly’s first album was called ‘Hello, I’m Dolly,’ and it was released in 1967. Her first appearance on ‘The Tonight Show’ was in 1977. She has sold over 100 million records during her career.

Dolly scored 25 number 1 singles on the country charts. Her biggest hits were ‘I Will Always Love You,’ ‘Jolene,’ and ‘9 to 5,’ from the movie of the same name that Dolly starred in. Her performance for Johnny showed her incredible singing ability and star power.