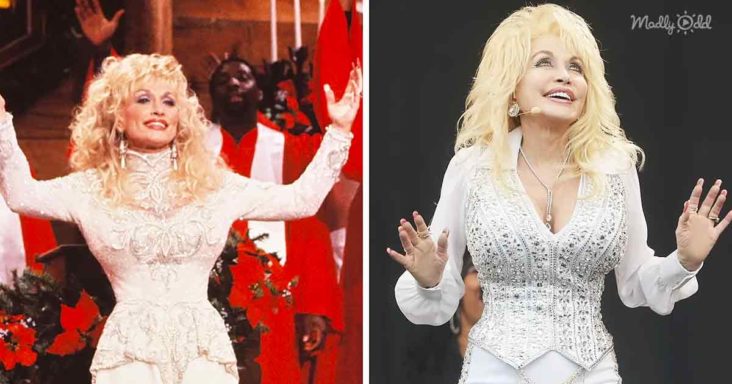 In one of her recent conversations with her fans, Dolly Parton said, “I have never thought of myself as fashionable.” However, anyone who knows how glamorous she looks would beg to differ. She discussed her 11 best looks in her life from the 70s till now. 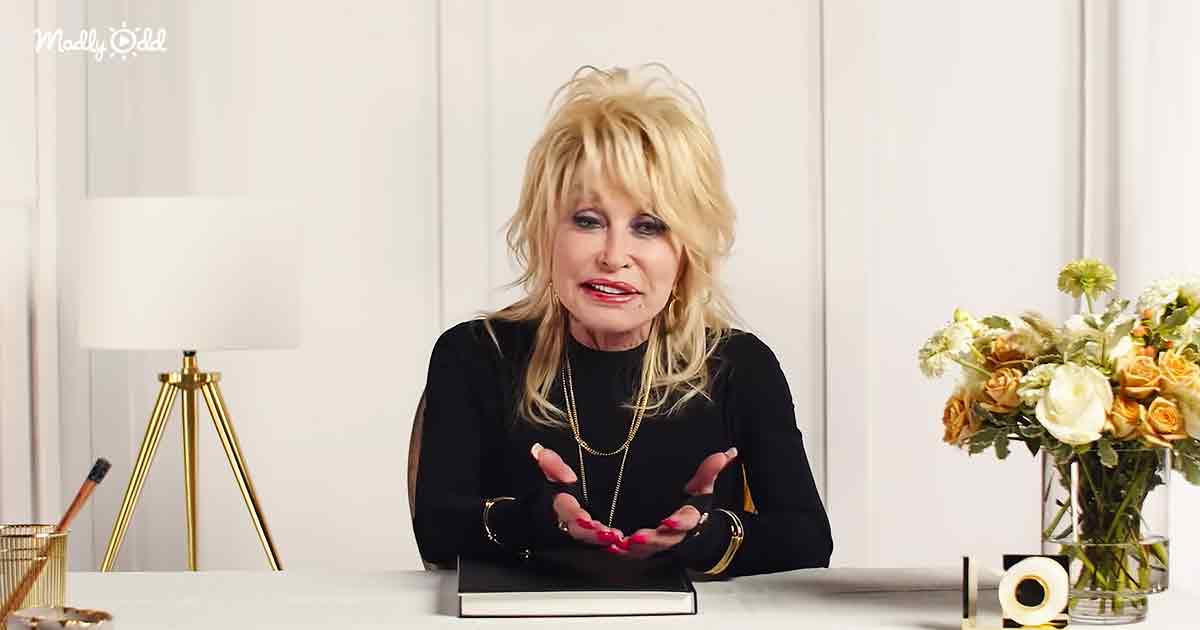 The legend began to talk about her look in her 1974 album cover called Jolene. It was one of her most popular records. Parton wore a striped jumpsuit with a signature bouffant and puffed sleeves. Her next favorite look was from the album cover “Here You Come Again,” released in 1977. In this, she wore a classic red shirt tied up and a pair of blue jeans.

During the 80s, Dolly’s glamorous career took a significant turn. She remembered the day she attended the premiere of her latest movie, “9 to 5.” It was her first movie, and for the red carpet, the actress wanted to look beautiful. So, she requested the costume designer for the film to make a dress for her. The strapless, deep-neck pink gown and a fur stole that matched the outfit made her look gorgeous. 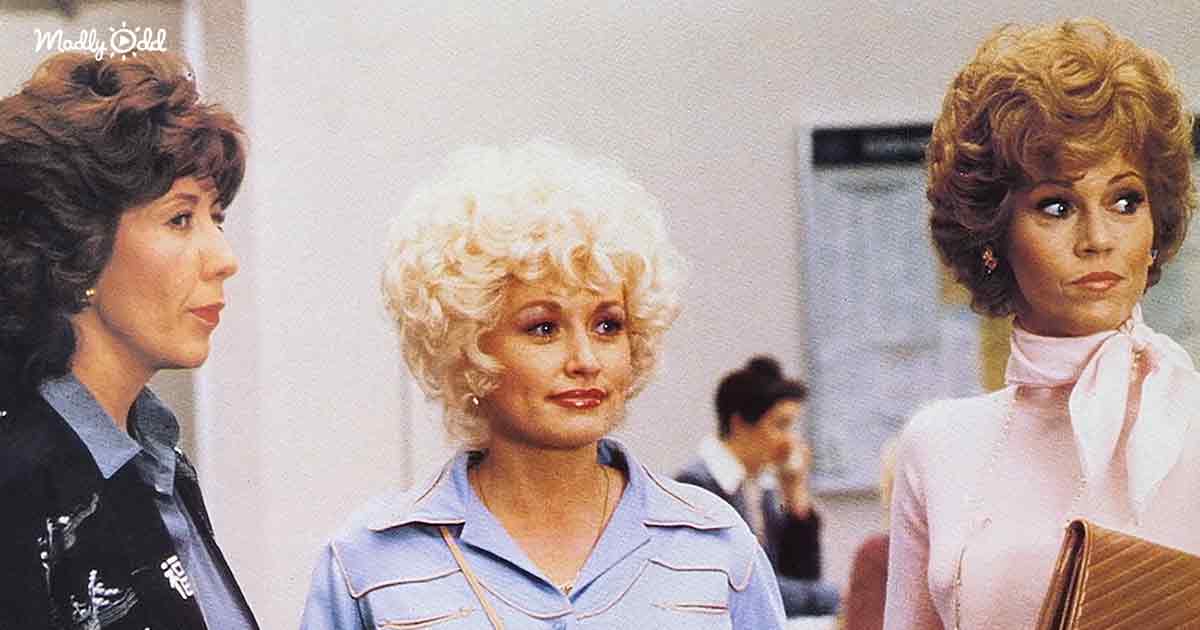 Dolly then spoke about the dress that she wore at the movie’s premiere “Rhinestone.” She told her fans that she had to look good because her co-star Silvester Stallone was handsome and was already a fashion icon.

Then the country music star talked about the variety show “Dolly” that she hosted in 1987. She collaborated with costume designer Tony Chase and recalled an episode where she had invited Oprah Winfrey. The fashion legend said, “I remember us loving our outfits.” The next look she talked about was the white V-neck sequined outfit from her 1988 Christmas Special. Later, she spoke of her 1989 concert, “Saturday Night Live.” 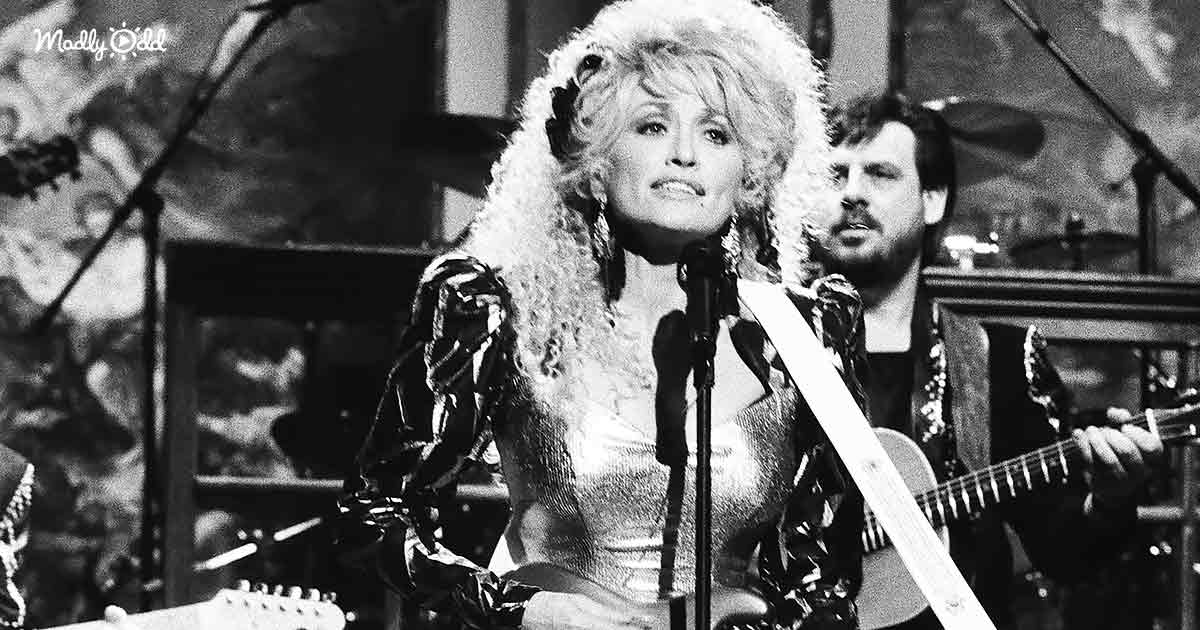 The dress was again designed by Tony Chase, and she looked every bit of a Diva while she performed and hosted the show at the same time. She spoke about her 2005 performance with the legendary Elton John at the CMA Awards. Dolly wore a pair of embroidered bell bottoms.

The icon said, “I was trying to look like Elton John.” Dolly then spoke about the dress she wore at Glastonbury Festival in 2014, designed by Steve Summers. The gauzy see-through netted pants were designed beautifully, making her look glamorous but easy to work while wearing them. The 2019 Grammy Awards with Miley Cyrus was a memorable day for Dolly as she sang with her goddaughter, wearing the Steve Summers gown.