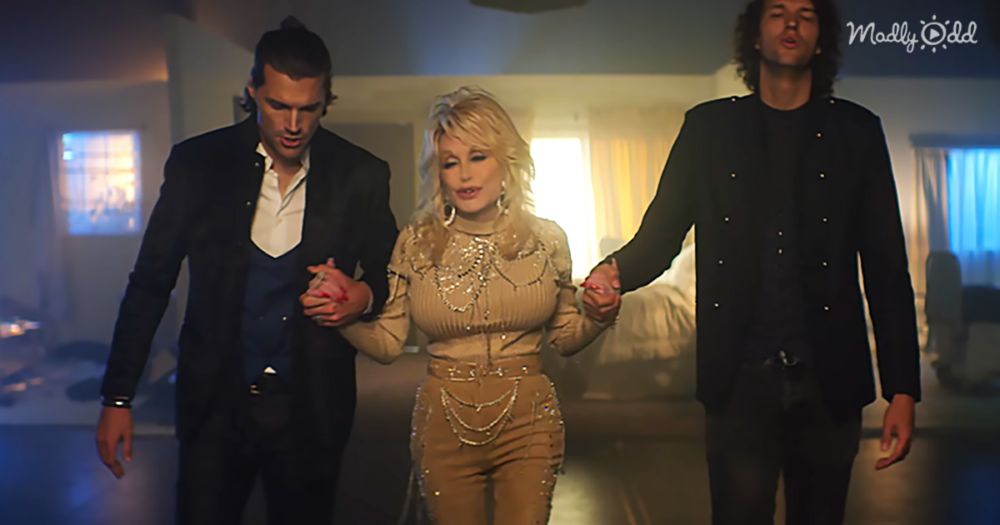 God Only Knows – Dolly Parton Worshipping Our Creator, for King and Country

When the going gets tough…. Well get going probably does not help much these days, with a cold world, showing no interest in the fallen and those who need someone to reach out to them. Two brothers, who understand this well and have a solution to this brokenness, are the Australian born Joel and Luke Smallbone. The two started out with humble beginnings as singer-songwriters under the name “Joel & Luke” in 2008. After being signed up by the Warner Music Group, they renamed themselves to “For King & Country”.

They produced a lot of songs which were used in anything from films to TV shows. But their biggest achievements, however, came from their gospel songs, being recognized for their soulful lyrics and upbeat alternative sound. Their song “Joy” was nominated for the 2019 Grammy Award for Best Contemporary Christian Music Performance/Song. They, their song and its album (Burn the Ships) however did win the 2019 Billboard Music Awards’ top Christian artist, top Christian album and top Christian song. 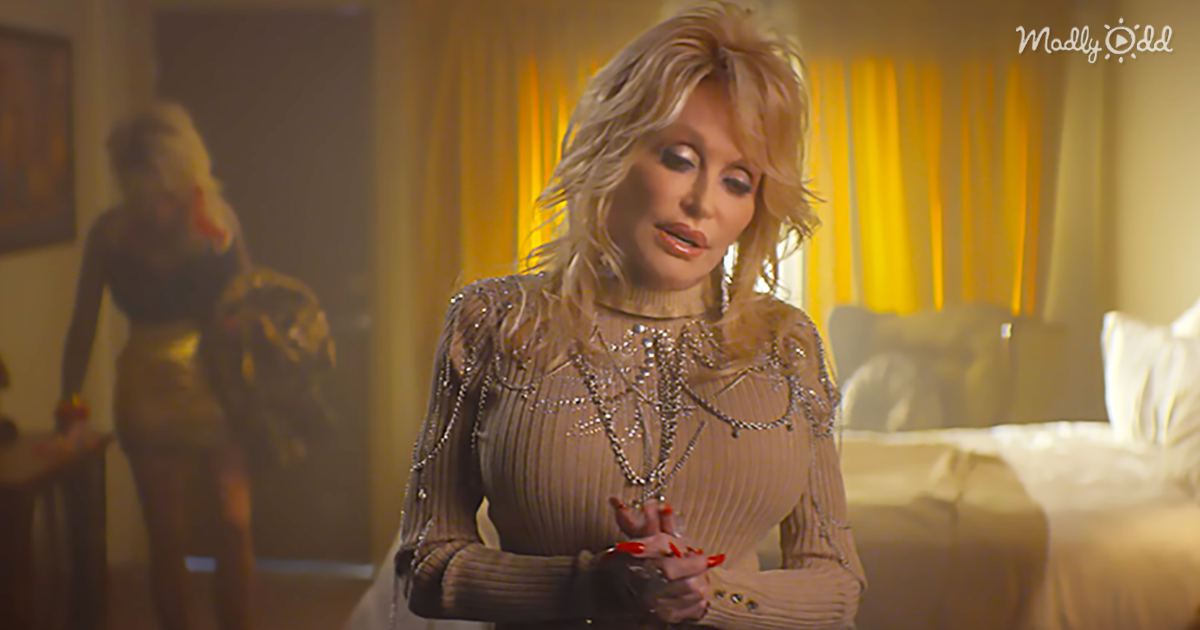 So how do they, with all their success, have a solution? It is apparently evident through their 2019 released, top of the billboard song “God only knows”. To find out how evident, we can find out from the country and western icon, Dolly Parton. “This song was Heaven-sent. I wanted to be a part of it because it just speaks to so many people out there that are having a hard time going through rough times.”, she told ET online.

This is just here where Dolly just could not help herself, contacted the boys and asked them if she can perform the song with them. The sound of the combination of the strong voices of the boys, with that of Dolly, with the very clear message in its lyrics, can only be described as bringing homage to our Lord God. For He is the King, and Dolly has done it also with and “For King and Country”. 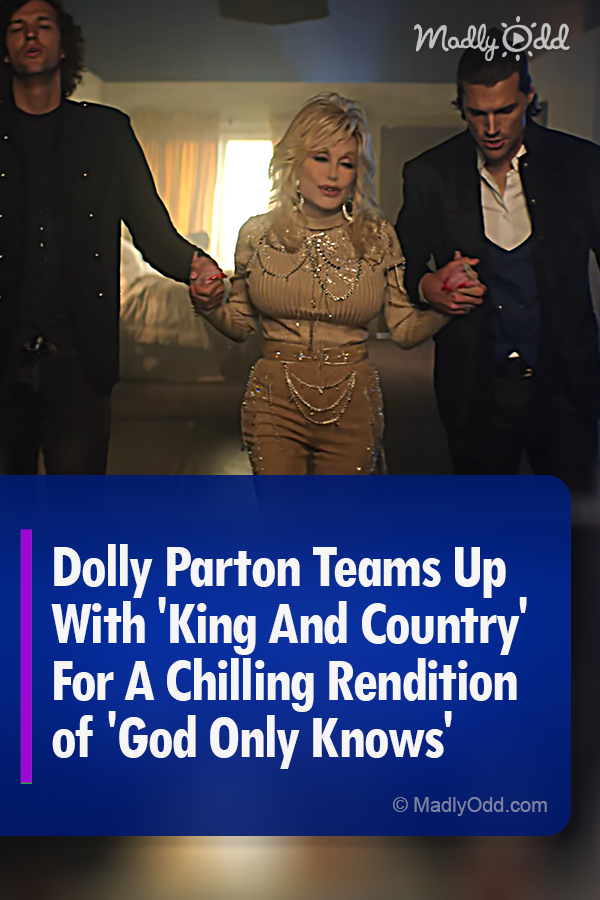