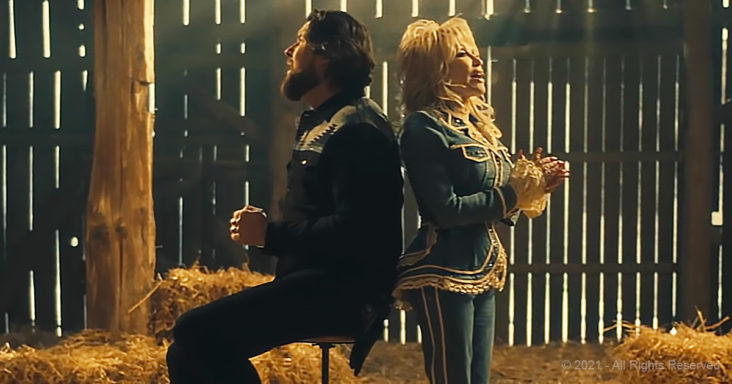 It’s never too late to have a No. 1 hit. Dolly Parton has topped Billboard’s Christian charts for the first time with the “There Was Jesus” duet.

Dolly Parton is still one of the undisputed queens of country music, and she’s proved that again. “There Was Jesus” is an emotional, heartfelt song about finding faith on the hardest roads. Together, Parton and Zach Williams create enchanting melodies with tear-jerking lyrics.

At 74, Parton is no stranger to setting country music records and earning awards. She already has a mindblowing number of chart-toppers, including her 25 No. 1 Country hits. Among her various other achievements, she’s even got a No. 1 hit on Dance/Mix Show Airplay charts!

Even so, the country star is beyond pleased to be involved with such an amazing song. She acknowledges that this song has touched the lives and hearts of many listeners across the world, and she is so humbled to be part of it.

Parton is also amazed at her accomplishments across all genres, including her 2 Adult Contemporary No. 1 hits. “There Was Jesus” has topped Christian Airplay and Christian AC charts, a first for the popular and prolific artist.

Overall, Dolly wishes to thank her fans for the unending support and hard work that has made her success possible. This country music matriarch is humble as ever as she thanks everyone who has helped her get where she is today. 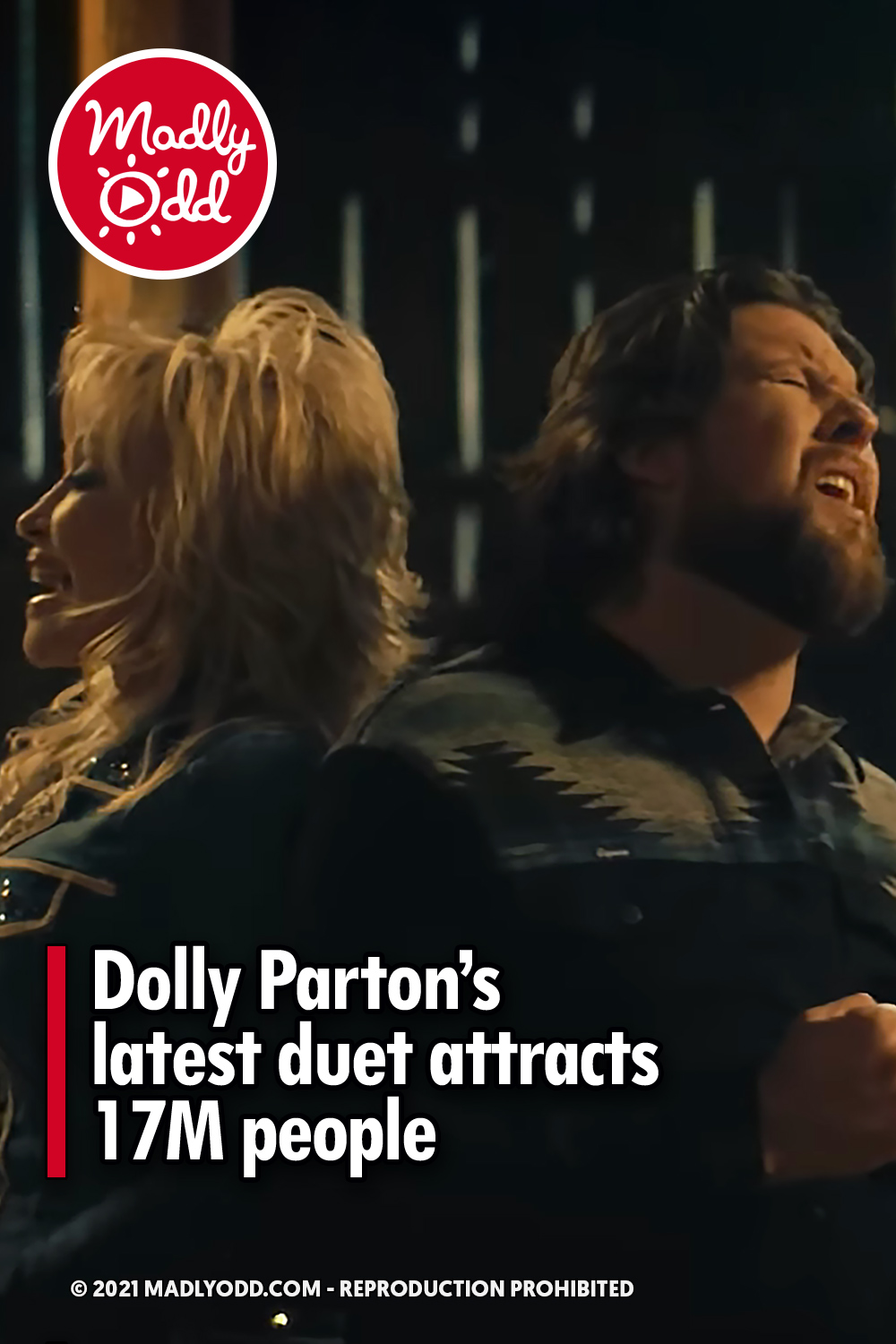