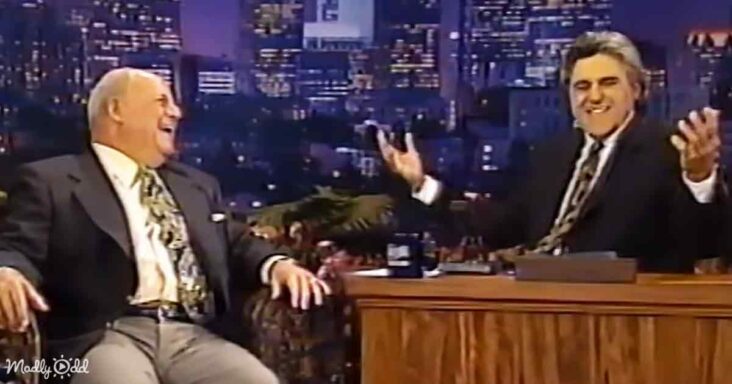 Jay Leno has interviewed many celebrities as one of the most popular hosts of “The Tonight Show.” He had a massive fan following, as millions of Americans would tune in every night to watch his show. However, the host was equally famous for his remarks about other celebrities. 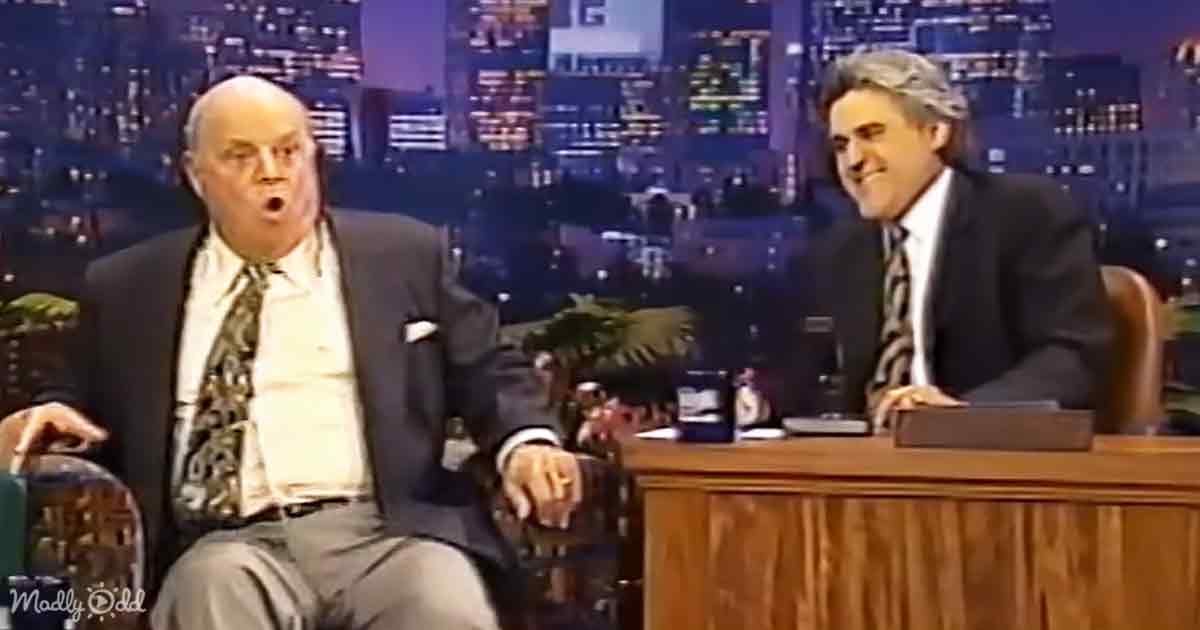 Hence, when the host found himself in hot water in the past, the fans seemed to have no sympathy for the poor guy. This was because he was continuously roasted by the famous “Merchant of Venom” Don Rickles.

Rickles had insane energy when he went onstage and ensured people got what they came for. He was never furious at anyone. He was a genius comedian who made people believe he was angry at others. Leno had made his guest mad since the beginning. 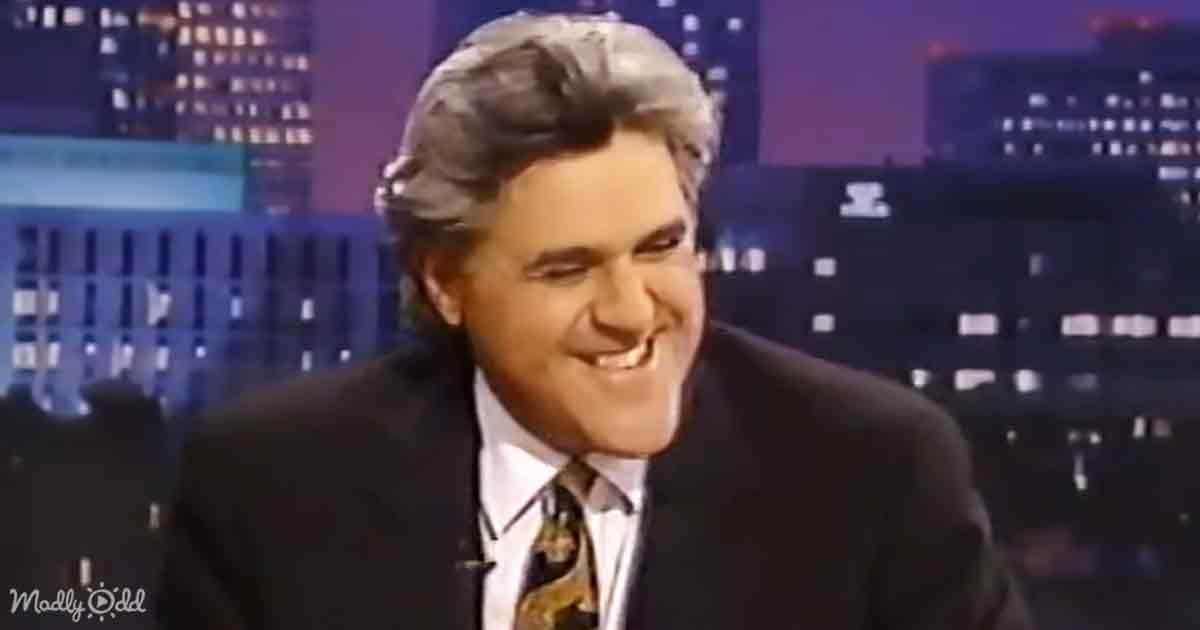 Rickles sarcastically told Leno, “My god! You had me waiting for an hour and a half backstage, looking through your funny carpets.” The stand-up comedian then moved on to the host’s performance at the time when he was caught up behind the scenes.

The legendary comedian added, “It was wonderful watching you crash into a fence. What funny stuff, really! Like an hour and a half of watching a blind guy go into traffic or some damn thing.” Leno could hardly say anything and could just give him a smile. 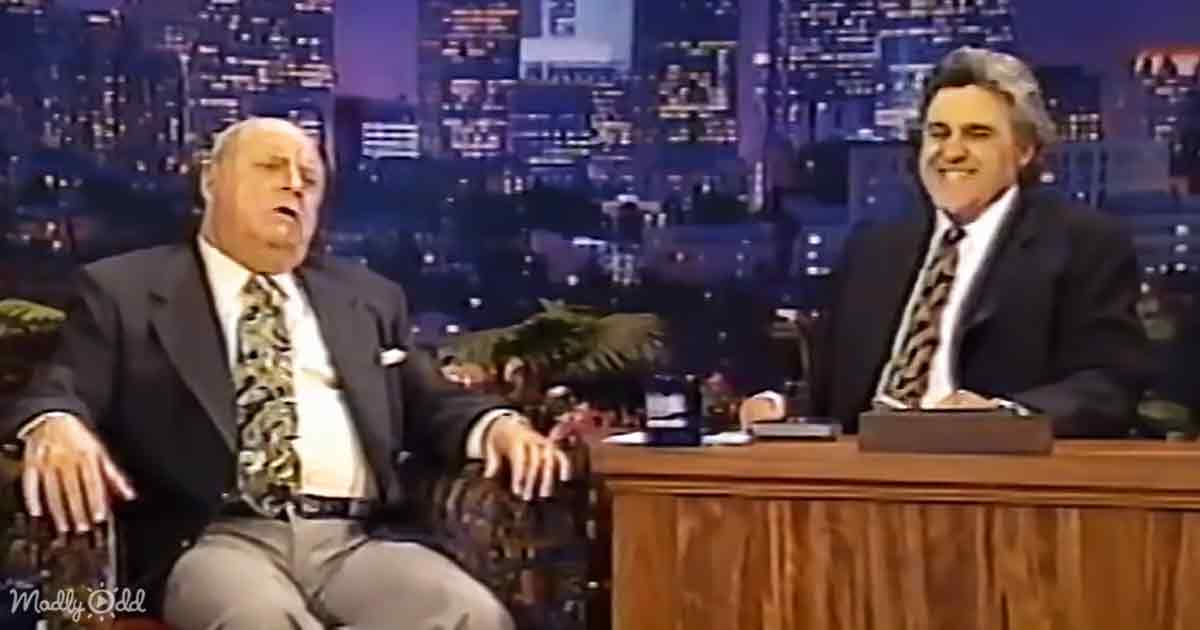 The stand-up comedian went on with his roasting. He commented, “You invite guests, and you stand out here for an hour and a half with your cockamamie trick-or-treat little stories and gimmicks, and it’s not going over. Forget about it!”

The TV host kept a calm composure until the end and listened to his guest. However, in the end, he somehow managed to get through to him and gave him a reason why he had kept him waiting for such a long time. Rickles even did not spare the audience with his endless roasting. 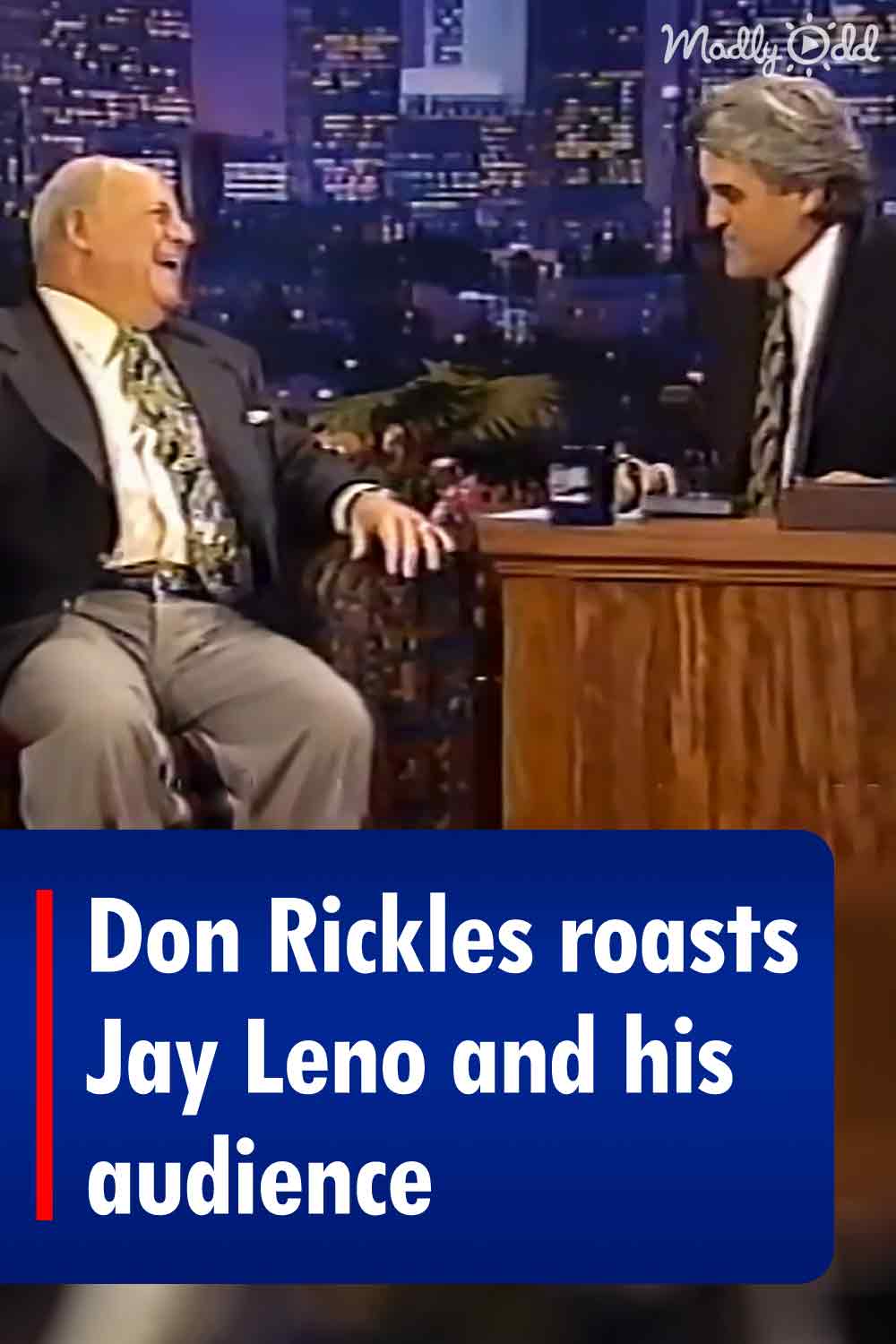