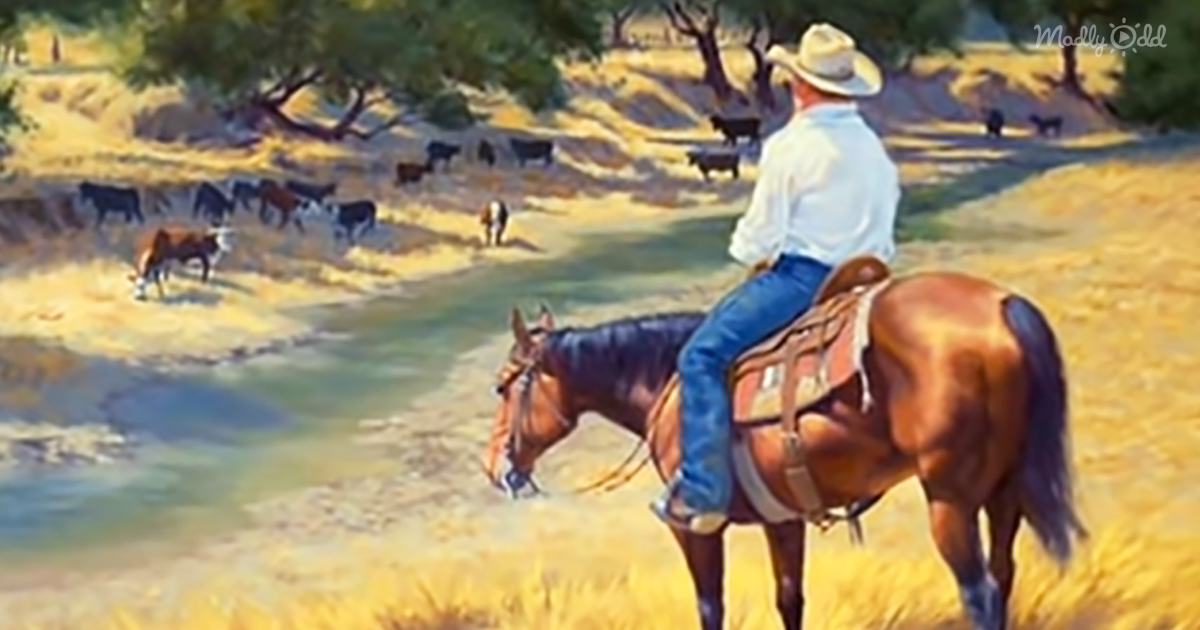 As a country music lover, you likely know the most popular singers and musicians of all time. Don Williams has been bringing incredible music to country fans for several years. When he sings, “I Hope This Day Is Good,” he helps listeners with a bit of positive thinking.

With all his hard work and dedication to his music, Williams found himself as part of the Country Music Hall of Fame. Throughout his successful career, he would gain awards and popularity with one hit single after another.

While Don Williams wrote the majority of his own music, the superstar had help with some of his more popular tunes. “Lord I Hope This Day Is Good” was written by Dave Hanner and recorded by Don Williams.

It was the country star’s 12th song to hit the top spot on the country music charts. There’s no denying that Williams was a talented man who brought joy to anyone who listened to his music. He passed away in 2017 and is greatly missed.