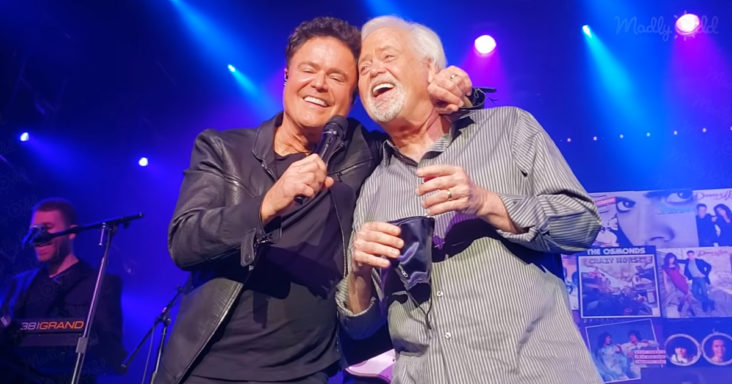 Good music is bliss to the soul and doesn’t get old. It stands the test of time, and even the 90s classics still rock our world. Two music geniuses bring back memories as they recreate classical music.

Music star, Donny Osmond, is set on stage with his band. He talks about the 70s, harmonies and classical music he made. The audience was elated as some of them resonated with Donny’s experience.

Donny walked into the audience and gave his brother a hearty hug. Merrill followed him to the stage, starring unbelievably at a screen display of great music collections they both made. 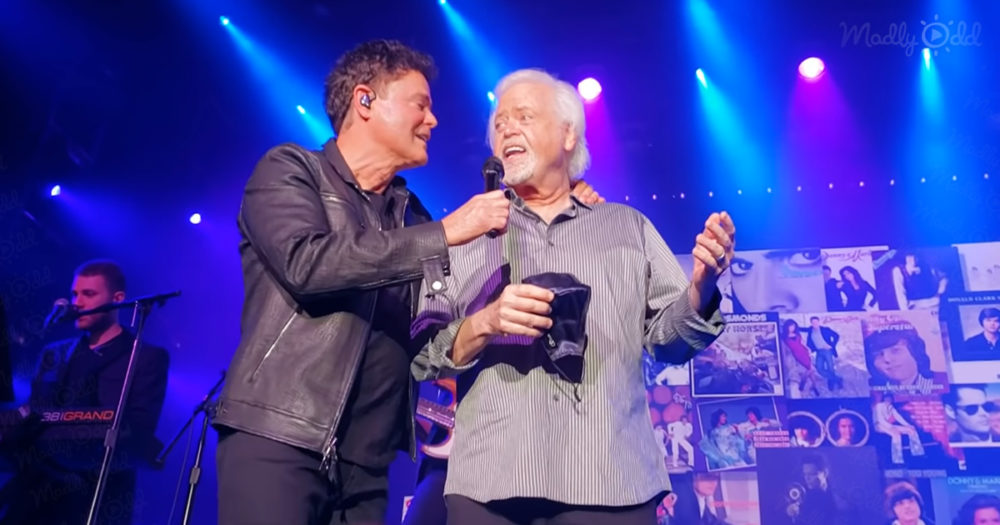 Merrill was stunned for a moment. “Like we really did this?” A fan screamed “pick darling,” but Merrill’s selection was a sure jam. He picked “back on the road again.”

The Osmonds sang together. A moment of joy as Donny held on tight to his brother. “Back on the road again,” they chorused. It was a fantastic performance, and Donny ushered Merrill back to the audience.

Back on the stage was Donny and his band. He was set for another sterling performance. The audience screamed their favorite songs, and he chose one of them. The legend performed “what I meant to say.”

Donny rang out perfect harmonies. With his hand over his heart, every note he let out was with true intention. The pop icon finished the song on a brilliant note.