Donny Osmond is known worldwide as a fantastic singer, actor, and television host. And while he has gained incredible fame over the past 60 years, many still remember him as an adorable little boy singing his heart out on TV in the 1960s. 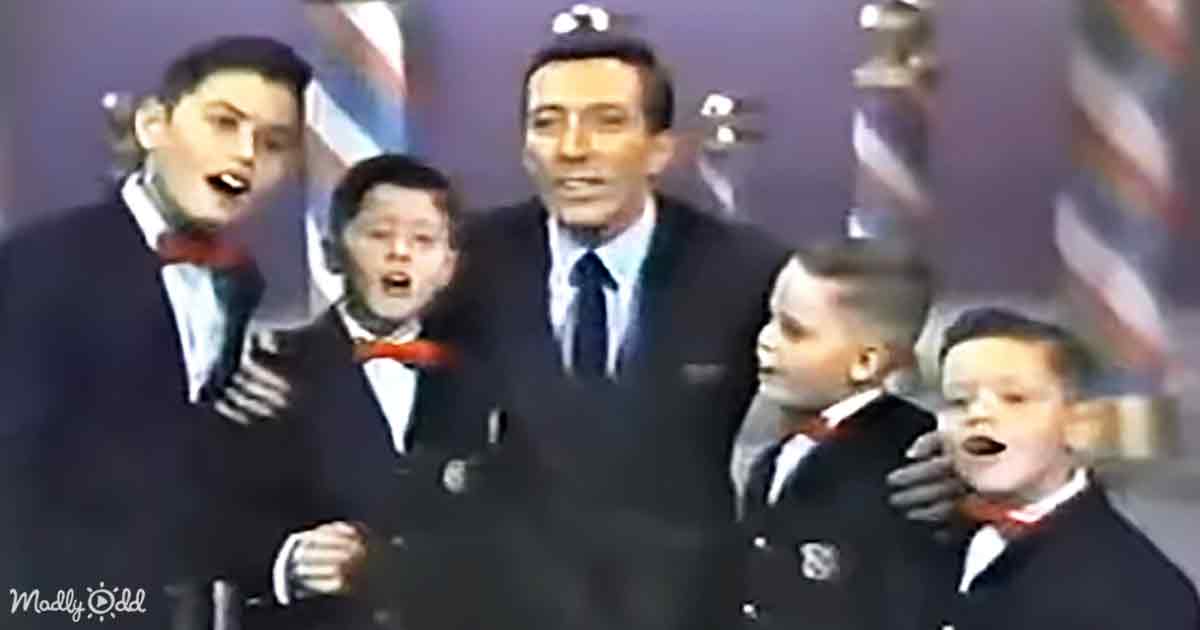 In 1963, for the first time, Donny Osmond shared his voice with the world on the Andy Williams Show alongside his four brothers, then known as The Osmonds or The Osmond Brothers.

At the time, The Osmonds were making quite a name for themselves as a singing group, but little Donny was just a bit too young to be an official member of the group.

But according to Donny, he loved Andy Williams and sang along to his records at home. So when the brothers were asked to sing on the show, they told Williams about Donny’s obsession, and he told them to get Donny up on stage!

Interestingly, The Osmond brothers got invited to the Andy Williams show because Williams’ father saw the group perform on a Disneyland television special and thought the boys really had something special. 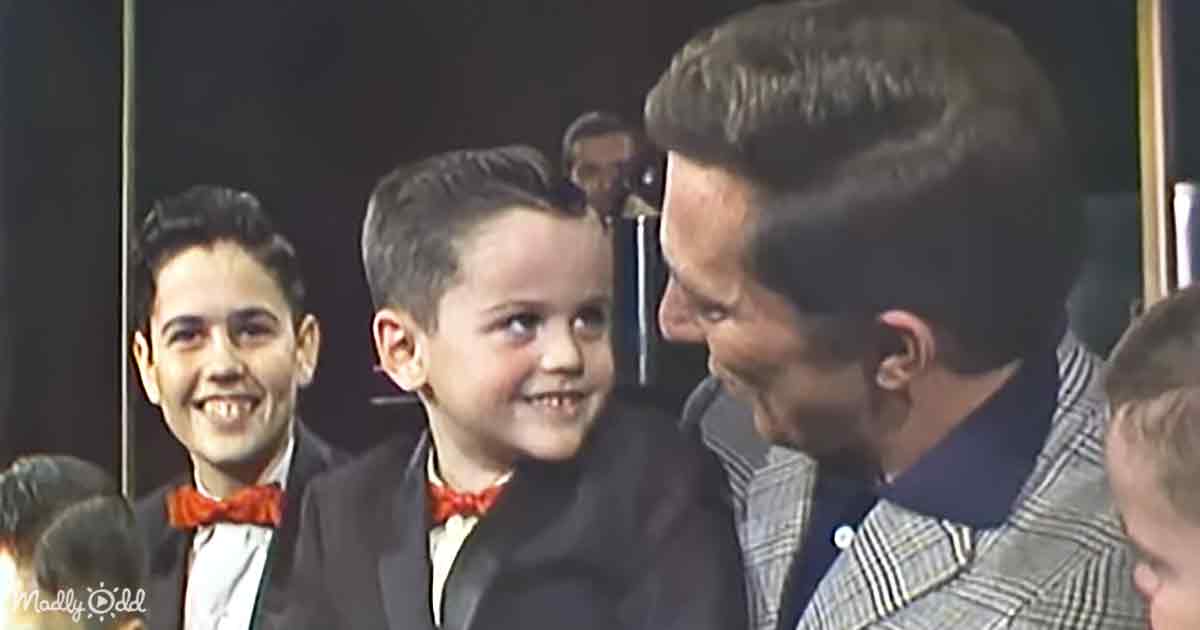 Although Andy was hesitant to have children on the show, The Osmond Brothers were a huge hit and ended up performing alongside Williams several times over the next few years.

When you watch the clip of Donny Osmond’s debut into the world of entertainment on the Andy Williams show, he is only 6 years old and incredibly cute.

The first song he sings is “Yes Sir, That’s My Baby,” which several popular artists recorded over the years. While the five brothers sing in perfect harmony, Donny has several bits of adorable commentary throughout the song, making him the center of attention.

During his solo debut on the show only a few months later, Donny sings a rendition of “You Are My Sunshine” with a big smile on his face that the audience simply could not deny. 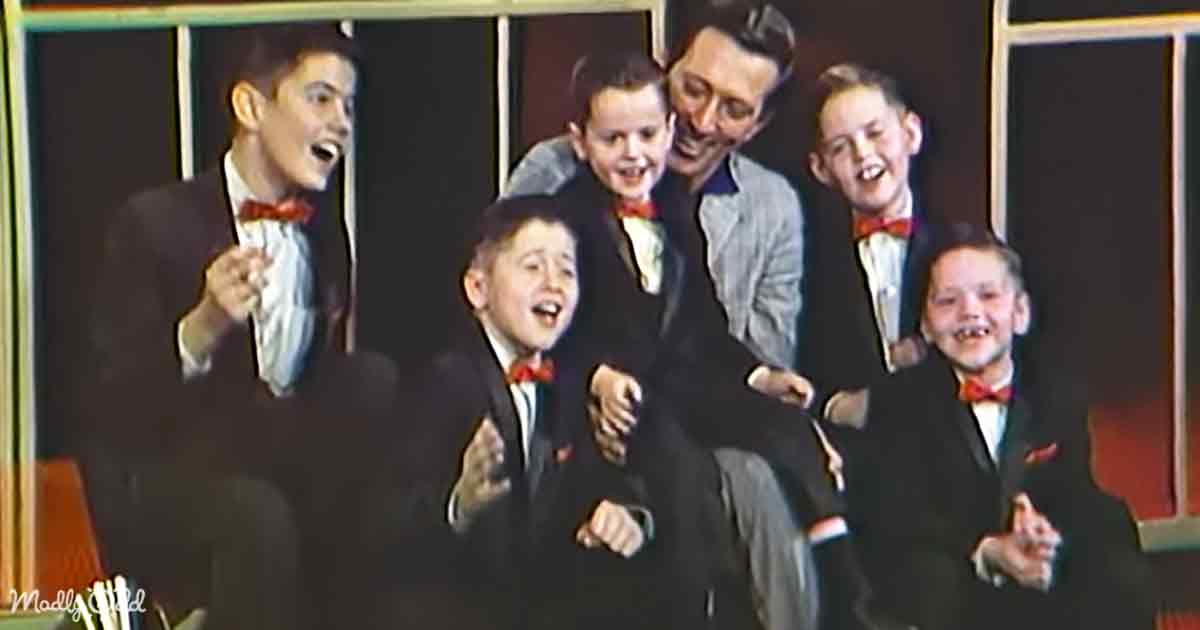 Although Donny later says in an interview that he was terrified when he first performed on the Andy Williams Show, you can tell when you watch him on the show that he already loves the spotlight. There’s really no doubt that he was destined to be the star he would eventually become.

Over the next few years, The Osmonds and Donny performed several times on the Andy Williams Show until it went off the air in 1971. And the group, now beloved by the American people, made its way to the top of the charts with several top-ten hits and various gold albums.

However, Donny decided to go solo in the early 1970s and became a teen idol, appearing on various TV shows and on the cover of many magazines.

Although Donny has had an enormous career, many still remember him as that 6-year-old boy singing his heart out on the Andy Williams Show.