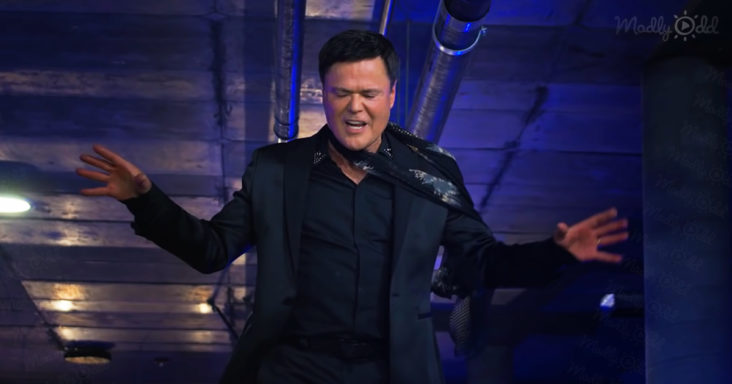 There are a few artists from the ’90s who still got the moves and grooves. In fact, just a handful of them still sings incredibly. One of them shows that he’s here to stay.

Donny Osmond’s track, “who,” is a jam—101%. The music kicks off with bass guitar sounds and drum beats. The star, squatting in a corner with hoodies on, jams his to the beat.

What followed was an electric show of great pop music. Donny walks towards the camera in style. He rings out with a gentle mid voice, “who can keep it up all night like?” 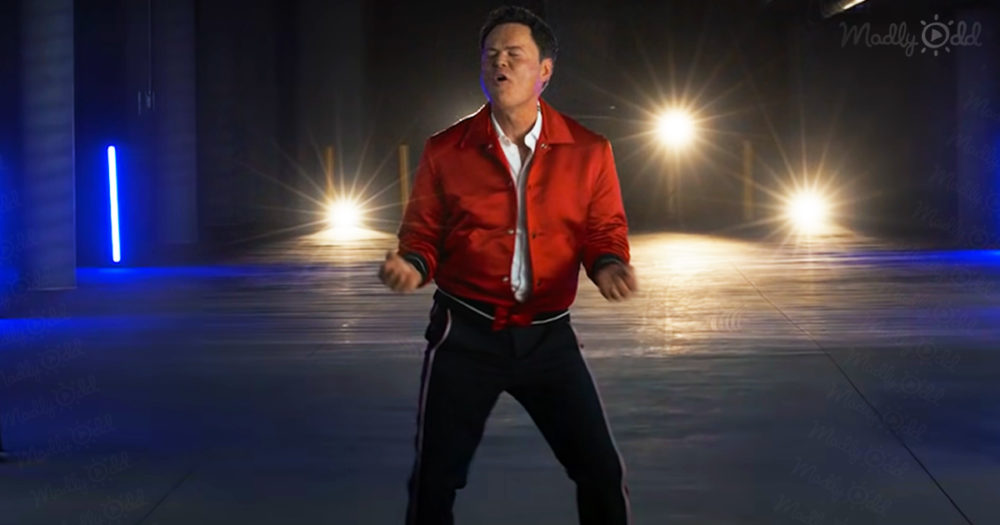 Well, the star singer clearly had the spotlight on him. Donny was dressed in a bright red jacket and black pants. He made a quick leg shuffle just like MJs.

The beat, Donny’s dancing and singing were synchronized perfectly. He did a spin as he rang out a higher pitch, “don’t need a little, I need a lot.” An impressive performance that’ll leave you begging for more.

In a part of the video, there were two clones of Donny in the background. When he froze, the clones continued and exhibited different moves. Their dance steps were well coordinated.

The song stopped. A clone froze in midair. Donny picked out his dark shades as he walked backstage like a rockstar. The legendary singer’s album will surely get your feet moving.