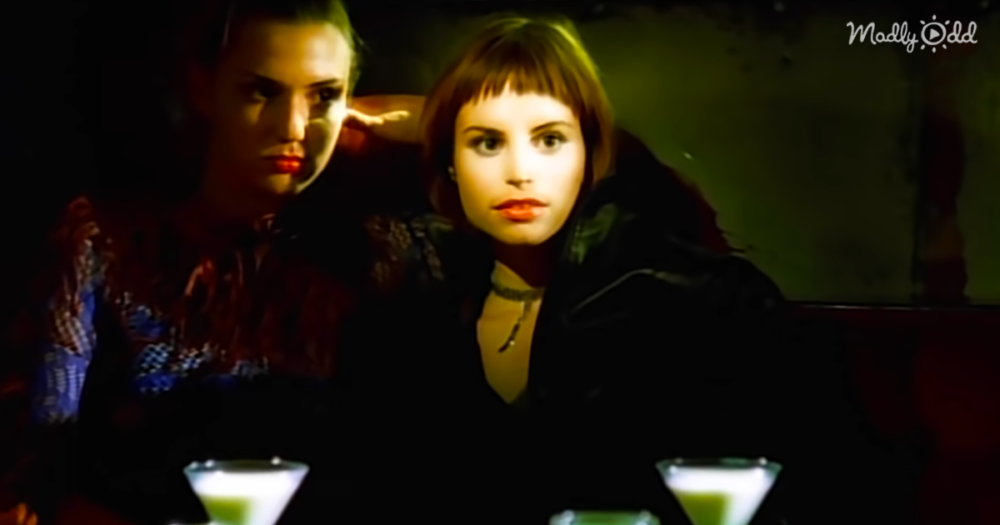 The 90s hit ‘Believe’ from the album of the same name, showed the world exactly how much power this superstar can put into a performance about getting over heartbreak while redefining music production forever.

With its upbeat dance stylings and iconic vocal distortion later known as the ‘Cher’ effect, this track hit critical acclaim around the world. Placing first on the charts in no less than 20 countries, it’s no surprise that Cher listed in the ‘Guinness Book of World Records’ for being the oldest female artist to top the Billboard charts. 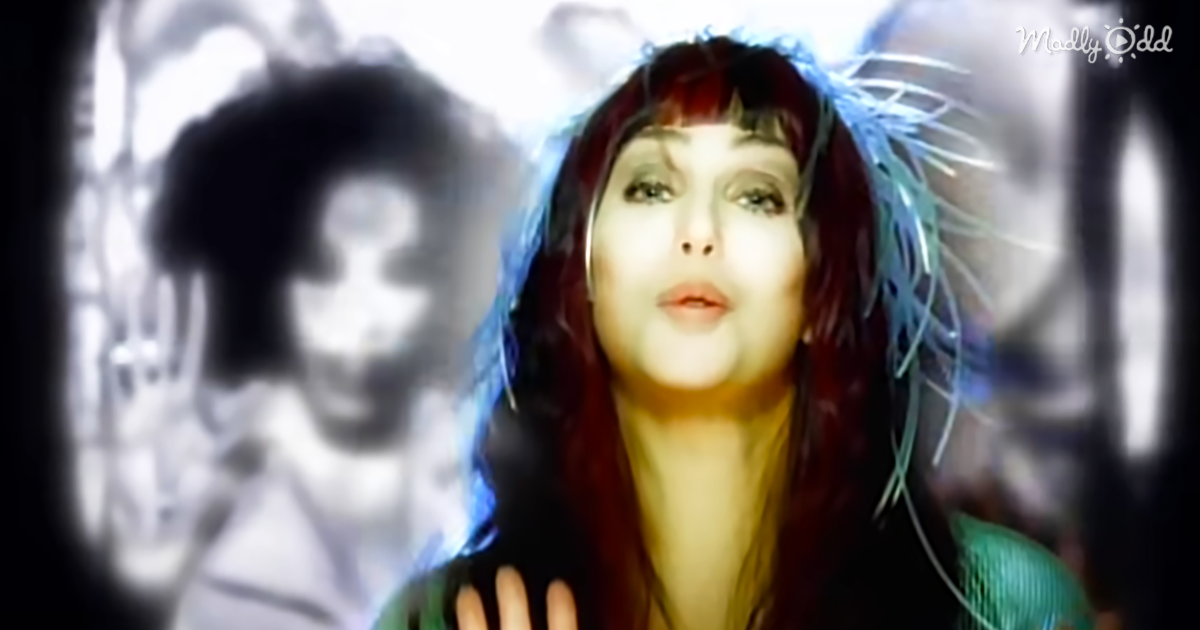 Cher was the first significant artist to introduce Auto-Tune. Today, the program is a staple choice for vocal effects, yet the auto-tuned vocals that we all know about love almost never made it through to the final cut. Thank goodness that it did, for it truly changed the way that music is made.

@sleazycunt @Lorraine_Star
I AM OLDER THAN FIRE,& TWICE AS
HOT !!!

When the president of her record label Mark Taylor thought that she and her team had gotten carried away with autotune, Cher declared, “You can change that part of it, over my dead body! Don’t let anyone touch this track, or I’m going to rip your throat out.”

Cher and her co-producer clashed many times during the making of this music video. In an interview with Billboard Magazine, Cher recalls their fights, saying, “Mark hated what I was doing, and he kept saying to do it better because it didn’t really pop until the chorus. I just couldn’t do it. We had a huge fight. I stormed out.”

For the first time ever, Believe will be released on vinyl! Happy Anniversary 🎂👄https://wbr.ec/believe20

“I mean, we were really close — we’re still really close — but he just kept going, ‘It’s not good, it’s not good.’ And then I said, ‘Well if you want it better, get somebody else.'” Continued Cher, and as we all know, there is only one Cher, and the rest is history. This diva was destined for success.

Given the global success and industry-changing impact made by ‘Believe, Mark Taylor was clearly proven wrong. Cher’s breakthrough performance sealed her place in history and fueled a career that is still going strong to this day. Just look at the amazing covers that have come over the years – Adam.

Watch Cher put forth a song and video that defined an era with her breakthrough ‘Believe.’

There is something special coming very soon to cherstore.com 🙂 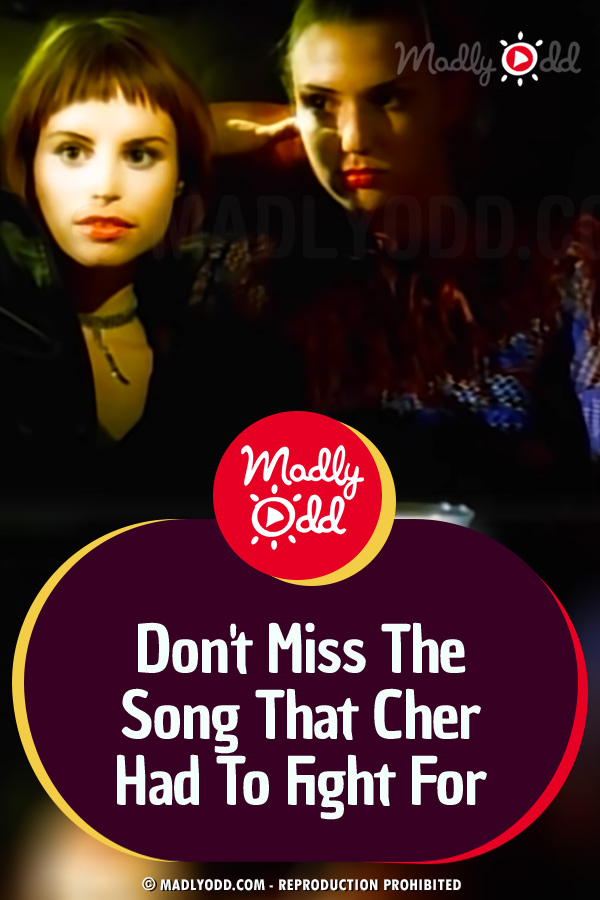