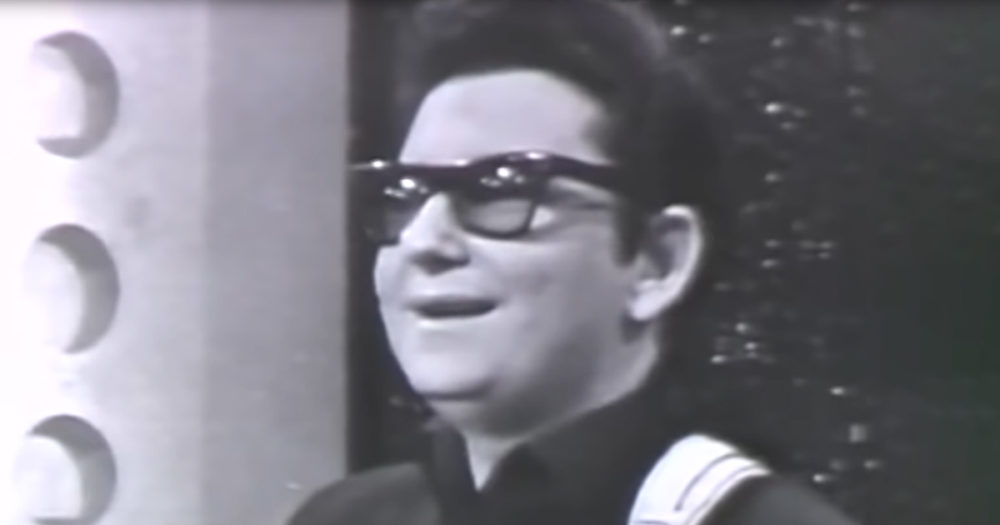 There’s never been another feel-good song quite like Roy Orbison’s single “Oh, Pretty Woman.” And this performance from a 1966 American Bandstand episode is sure to put a smile on your face.

The chart-topper first came to be after Roy Orbison and his songwriting partner Bill Dees released the song through Monument Records in 1964. “Oh, Pretty Woman” would go on to spend three weeks as #1 on the Billboard Hot 100.

Amazingly, this summer sensation was only the second number one hit from Orbison, and he would go on to release many more between the years of 1960 to 1966, including “Only the Lonely” (1960), “Running Scared” (1961), and “Crying” (1961). However, it was “Oh, Pretty Woman” that would create the biggest buzz for the singer-songwriter.

The song today is known as the theme song for “Pretty Woman,” the golden-globe-award-winning comedy featuring Julia Roberts. This clip is a heartwarming look into the past, and Roy Orbison seems to be having the time of his life on stage. 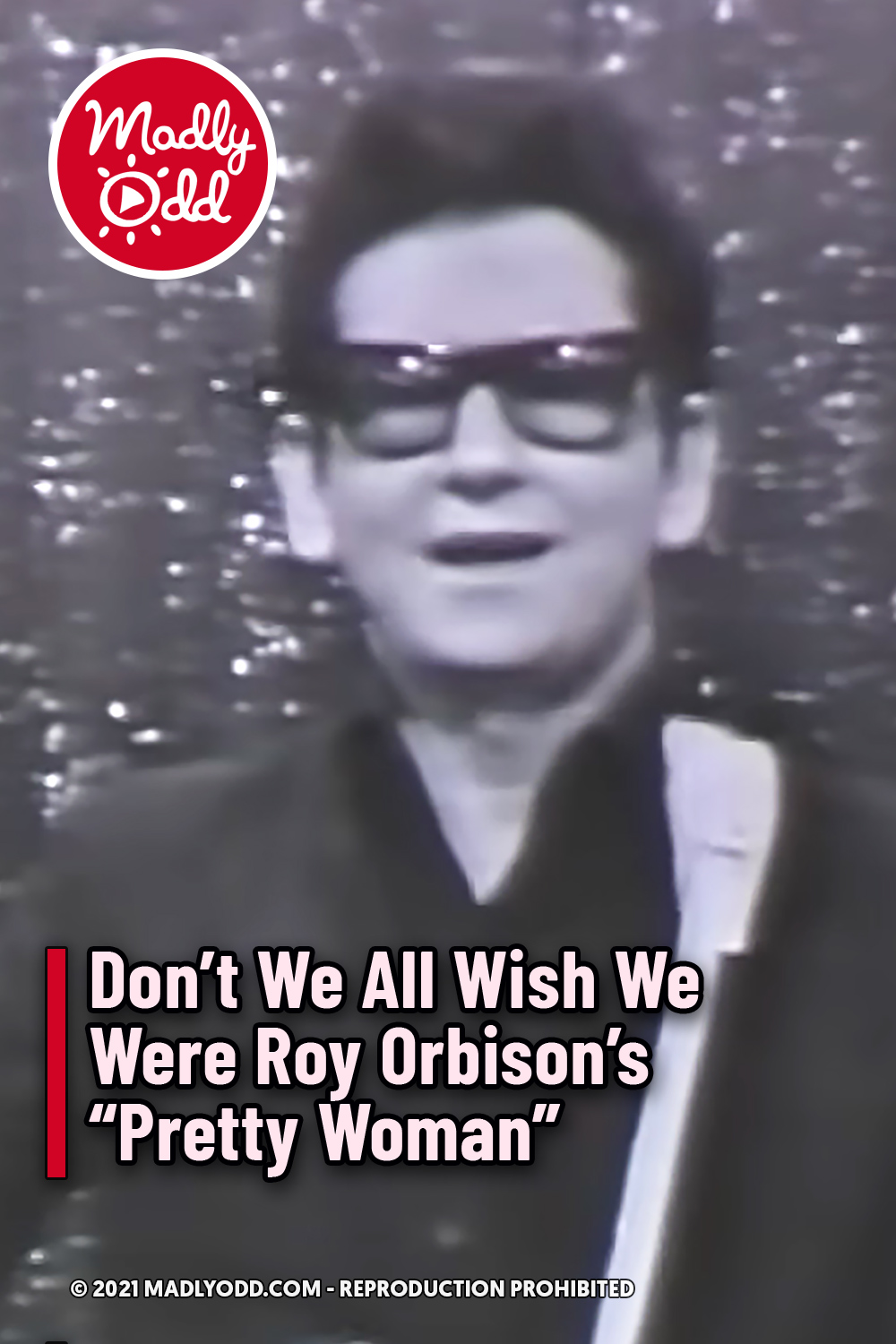