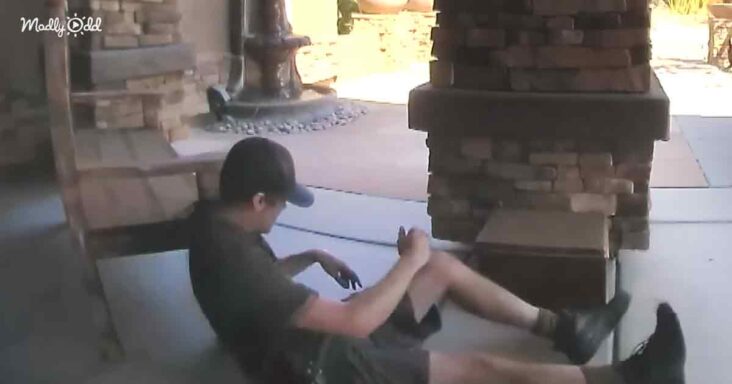 America seems like it is getting hotter than ever. Temperatures are soaring around the country, and delivery drivers have a new concern. ‘Inside Edition’ received doorbell camera footage of a UPS driver collapsing from the heat while making a delivery. 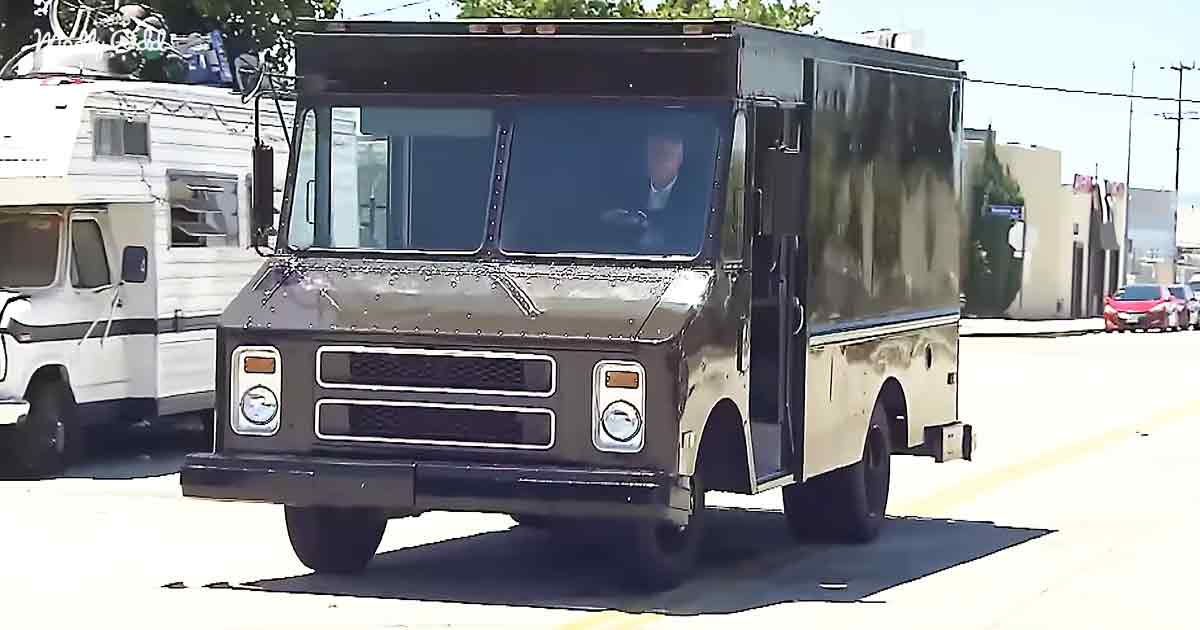 The driver struggles to make it to the house’s porch, and he collapses and lies down for a moment to recover. The driver slowly gets back up and reaches for the doorbell. Eventually, he makes it back to his truck.

UPS reported that the driver was fine while saying, ‘Our package delivery vehicles make frequent stops, making air conditioning ineffective.’ The heat the day the driver collapsed was 110 degrees. 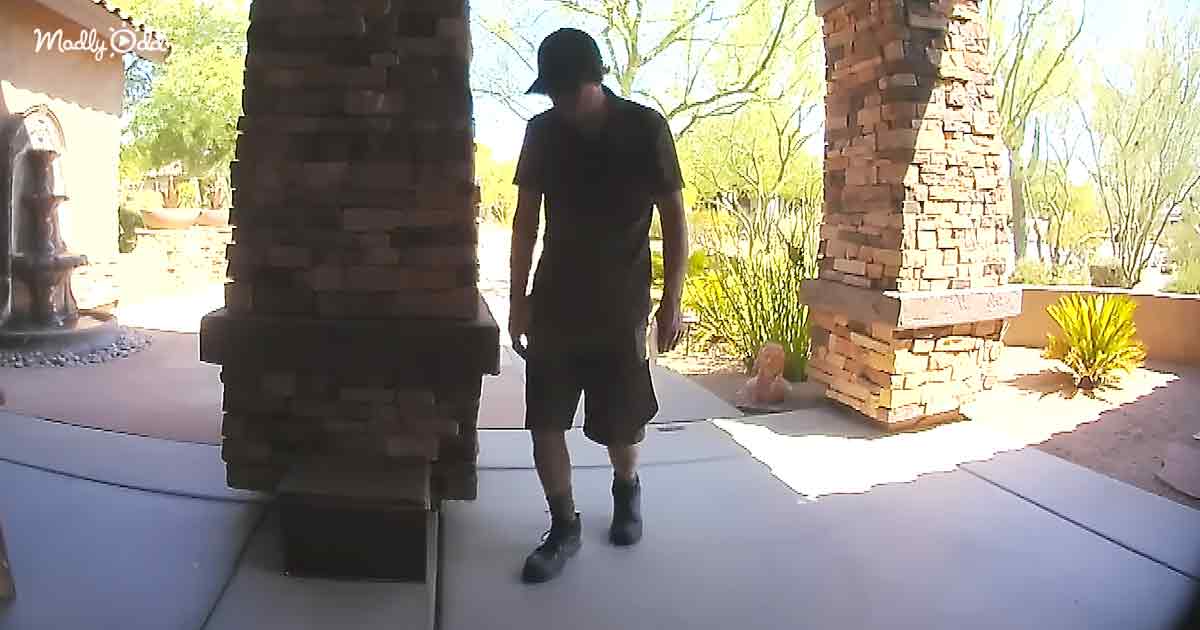 The scared homeowner Brian Enriquez said, ‘It’s a sickening feeling not knowing what’s going to happen to that guy when he goes to the next house or to his truck.’

Brian says he was shaken by what he saw through his doorbell camera. A fellow UPS driver said, ‘It is so freaking hot in here!’ The drivers are complaining on social media. 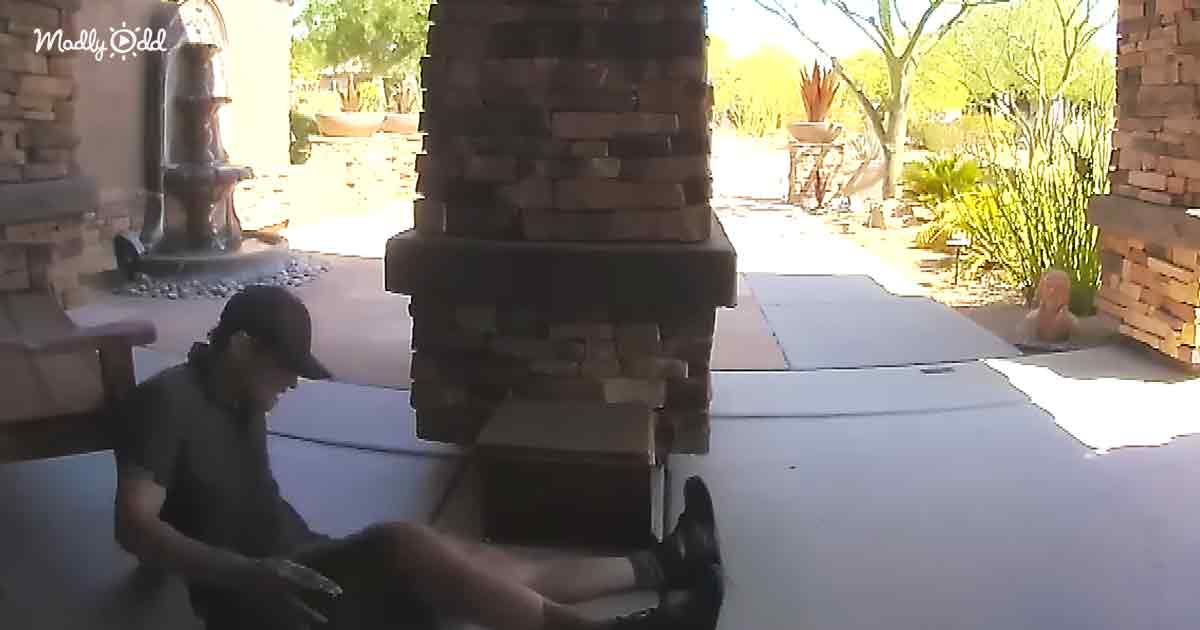 ‘Inside Edition’ rented a UPS truck to see the conditions, and the newscaster said, ‘No wonder drivers call this ‘The Box!’ They are practically baking in here. Outside we have 95 degrees, and inside, it is approaching 100 degrees.’

The UPS response to the investigative report was simply, ‘He’s fine’ Temperatures are going higher than ever around the world. More and more delivery drivers are coming forward to complain about their lack of air conditioning. Thankfully, this driver recovered, but the situation appears to remain dangerous in hotter areas of the country.