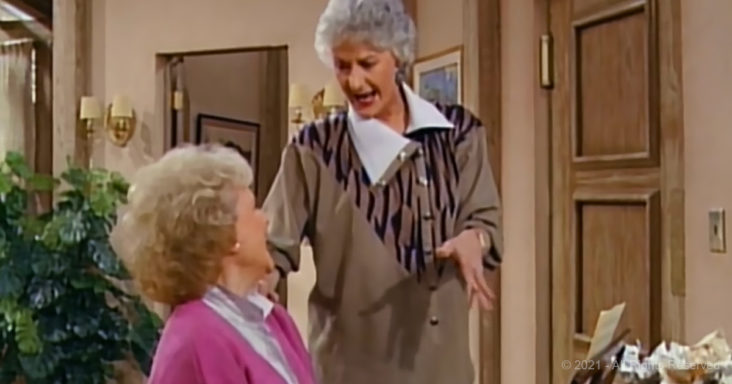 Though it’s been off the air for almost 30 years, The Golden Girls can still make us smile. Here are some of Dorothy’s best zingers. She’s truly the queen of the comeback!

Each of the Golden Girls had their own special strengths and character traits – it’s what made the show work so well. When it started airing in the 80s, it was unlike any other sitcom on TV at the time.

Moreover, this charming, quirky sitcom has endured today. Now, you can catch endless reruns of every episode on cable if you want. Now you can relive all of Rose’s Saint Olaf stories, Blanche’s southern charm, and Dorothy’s cutting wit.

This compilation puts together 12 of Dorothy’s greatest moments, from her comebacks, insults, and zingers. Bea Arthur was so talented, and she was allowed to shine marvelously in this role.

No matter who had a problem, Dorothy had something to say about it. And it’s no wonder – her mother Sophia was one of the greatest parts of the show. These moments are definitely some of the best that the series had to offer.

We can still remember each episode that these moments are from. It must have been a truly difficult list to compile because there were so many zingers in every episode. 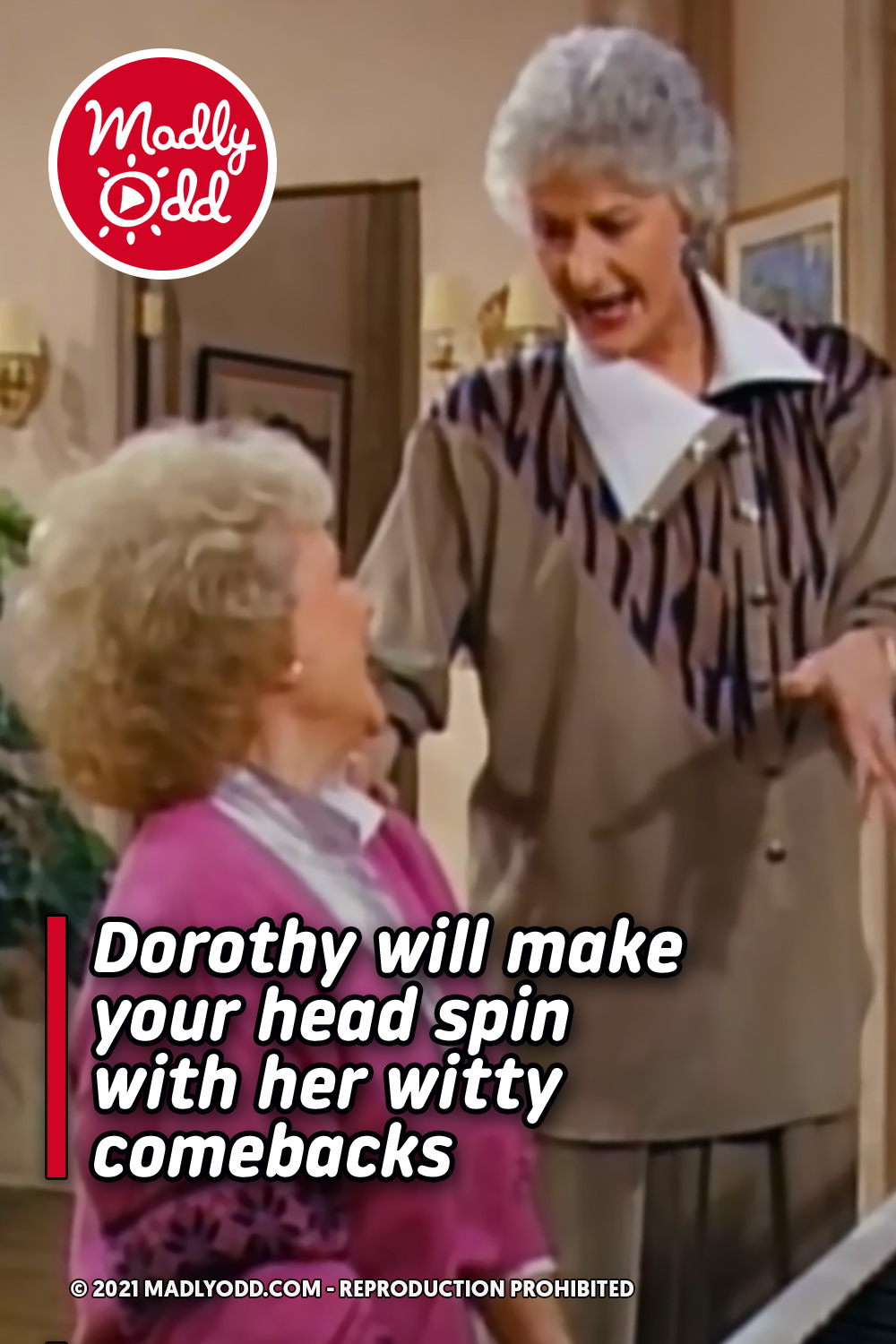