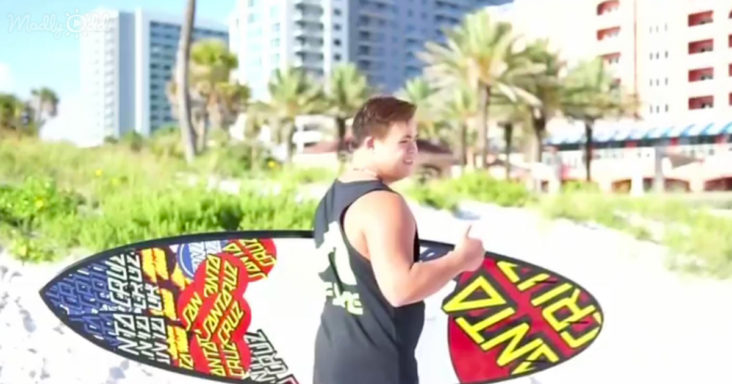 Surf Style, a Florida-based beachwear company, has shown the world what it really means to operate as an inclusive business. The company took the bold move to feature a teenage model with Down syndrome in its ad campaigns.

Ethan Holt, 16 from St. Petersburg, was selected to feature in Surf Style’s modest social media and digital campaigns after modeling for the souvenir and clothing retail chain.

Holt has also shown outstanding performances in the Special Olympics swim team and paddle team. In addition, the teenager has proven to the world that even people with disabilities can rise up to conquer the advertising industry where they are underrepresented. 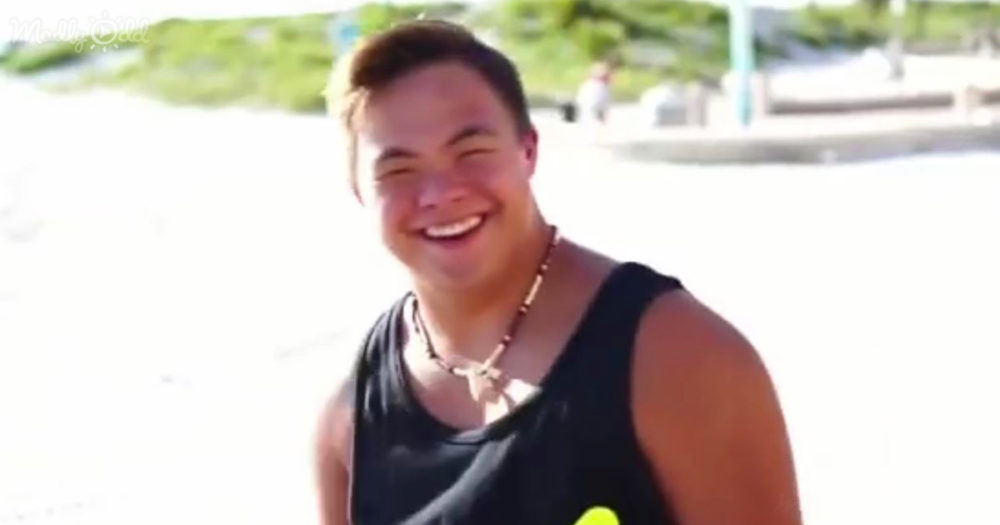 It took the efforts of Help Us Gather (HUG), a nonprofit organization that advocates for inclusivity among people living with disabilities, to introduce Ethan Holt to Surf Style.

The clothing retail store chose Ethan Holt for his incredible charismatic personality, unending love for camerawork, and the company’s strive to set an example as an inclusive workspace for other stakeholders in the industry.

Even though Ethan is in the junior high school year, he has represented his school and the Division of Special Olympics in Florida in swimming tournaments. Ethan has also won gold medals at the regional and state levels.

Apart from Ethan’s incredible career in water sports, he is also very active in other games like wrestling, soccer, and baseball. The teen’s activity makes him a great catch as Surf Style’s brand representative.

A post shared by Help Us Gather (HUG) (@helpusgather)