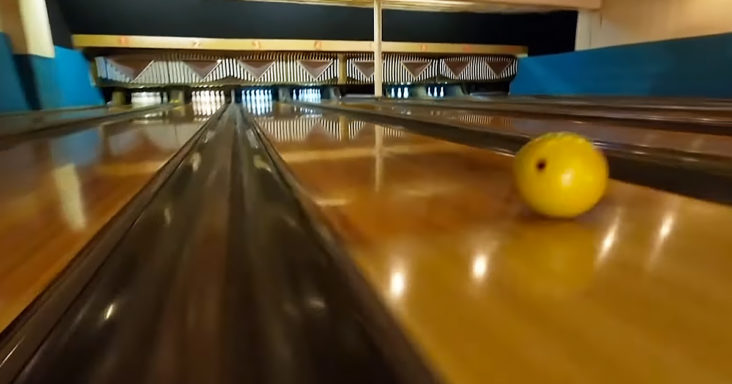 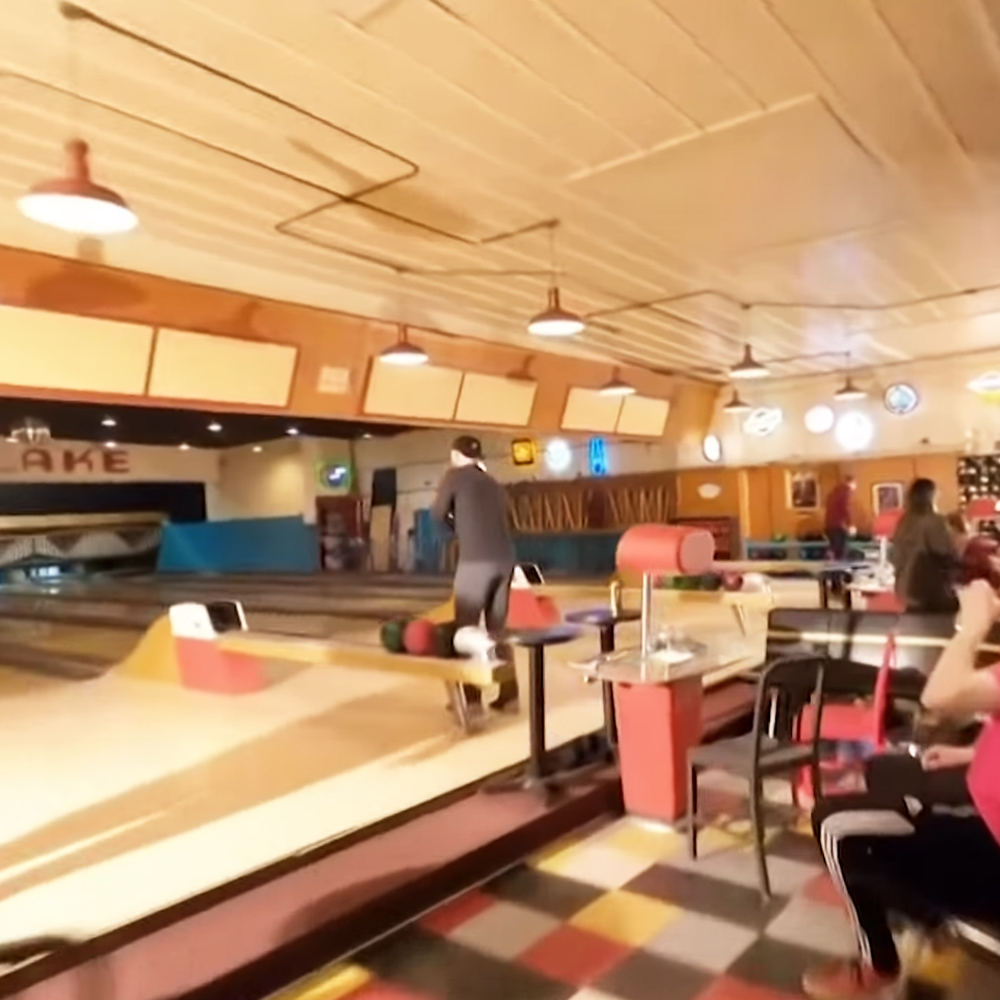 Bryant Lake Bowl and Theater in Minneapolis, Minnesota, is just one of many small businesses that depend on the support of locals. Jaska and his team wanted to evoke a sense of nostalgia to bring people back to the alley.

Using an FPV drone armed with a GoPro camera, they hired a professional drone pilot to fly through the bowling alley. The film catches glimpses of people bowling, sharing a drink, and hanging out in the theater. 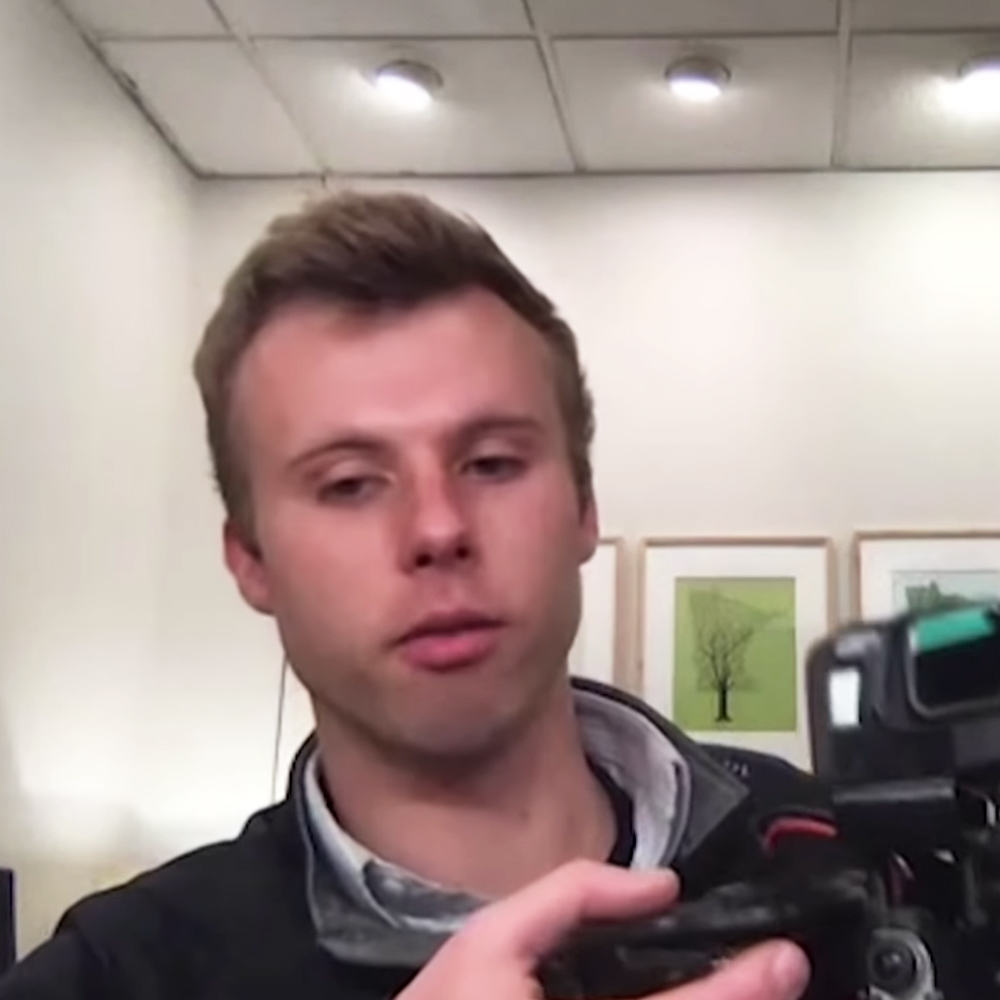 The drone footage also takes you behind the scenes of the bowling alley, offering a complete perspective of the place. Even though it took about a dozen attempts, this one-and-a-half-minute video was shot in one take.

The sound clips for the drone footage were added after production due to the overpowering noise of the drone’s blades. Still, all the visual effects are natural – not a smidge of computer-generated imagery to be found. 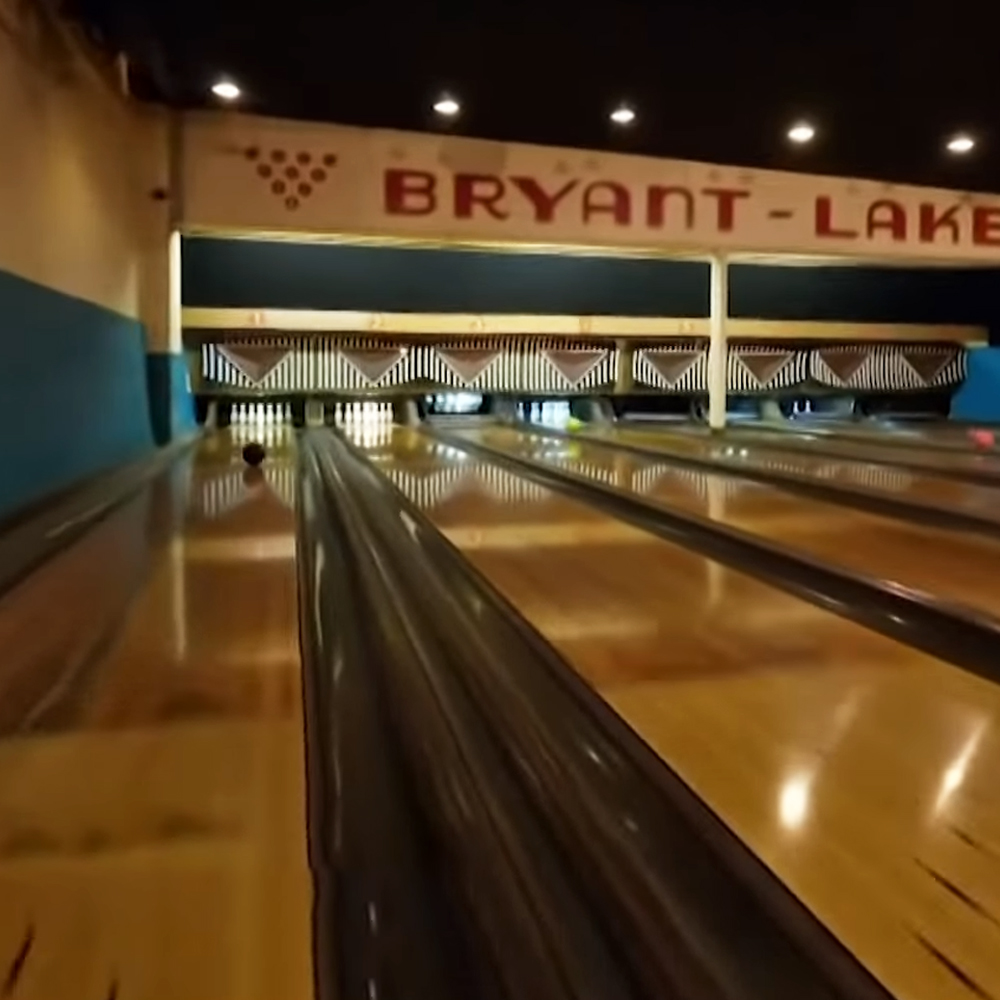 The video achieved its desired effect as Jay Christensen comments that many viewers enjoyed the clip, bringing back fond memories of their experience at the bowling alley.

If you haven’t been to your local bowling alley lately, go check it out and renew your sense of fun and wonder. Maybe you’ll be inspired to make a cool bowling alley video of your own!