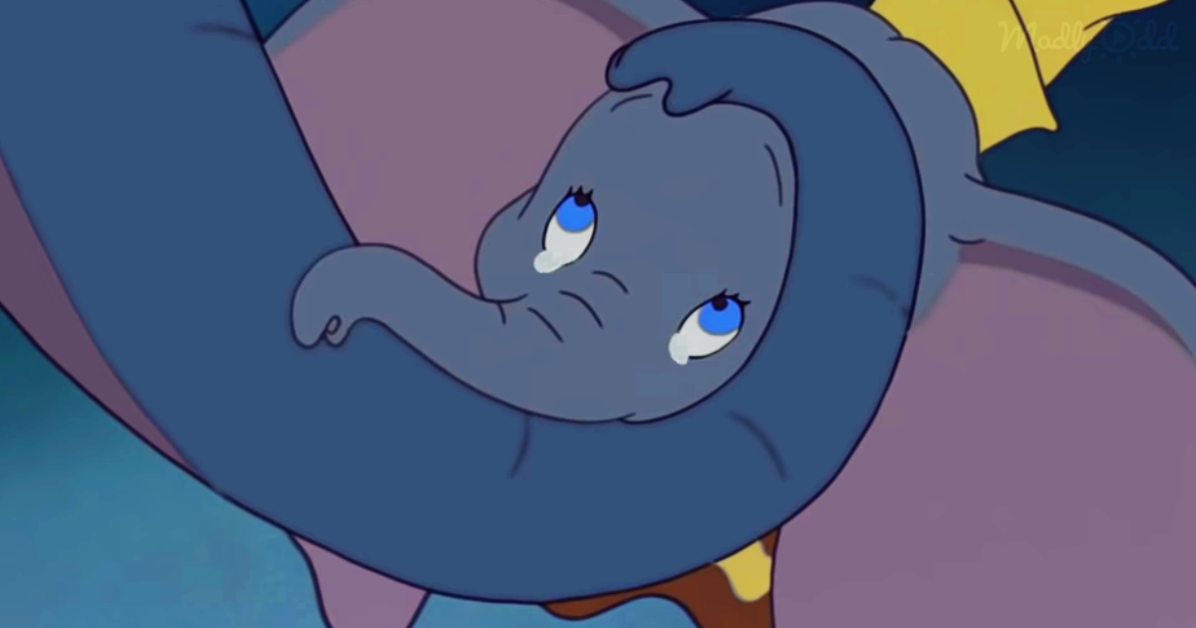 The “Baby Mine” scene from the original DUMBO movie is one of the most memorable and tear-jerking scenes in any Disney movie.

There is something about this song. This doesn’t just tug at your heartstrings, it full on YANKS at them. No other scene can make you cry as this one does.  I bet Disney didn’t realize that this scene was going to have people crying 70 years later. 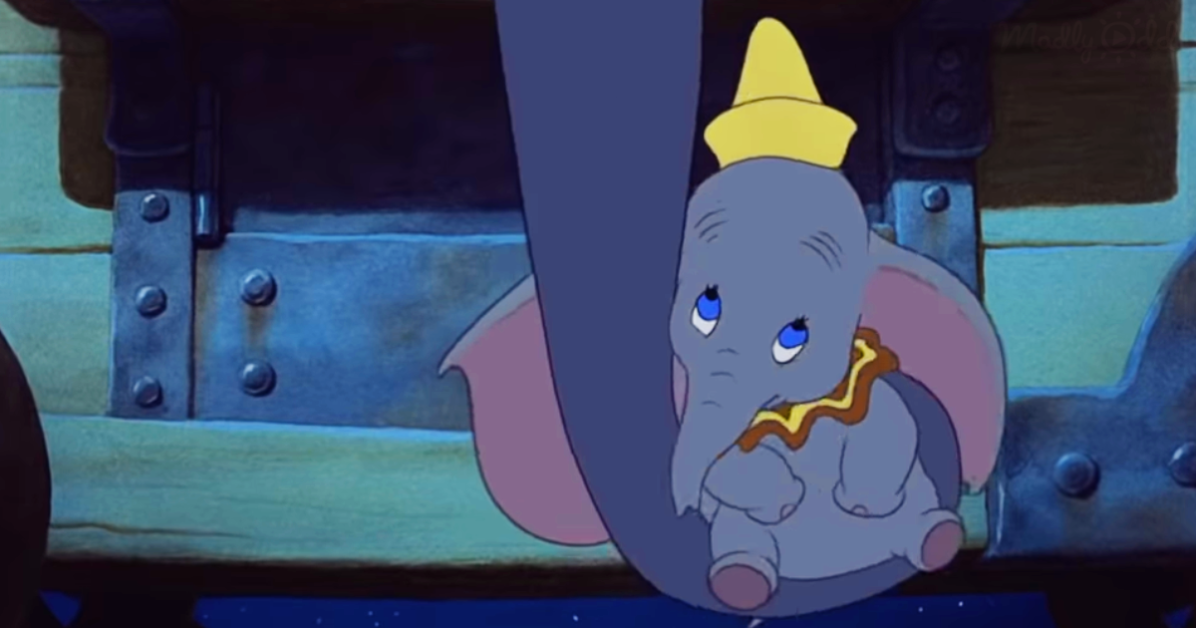 At 64 minutes, ‘Dumbo’ is one of Disney’s shortest animated films, but it packs so much emotion and excitement into such a short time, that hardly anybody realizes it’s just barely over an hour long.

The reason for the brevity was simple. Disney Studios was reeling from the losses of Fantasia. Dumbo was a deliberate pursuit of simplicity and economy for Disney. Although Dumbo offered no startling innovations in animated cartooning, it remains one of Disney’s best all-around pictures to date.

‘Dumbo’ was for Disney what ‘The Old Man and the Sea’ was for Hemingway: a simple, yet compelling story that’s brightly rendered and works because it is so simple and pure. It simply tells a great story and has beautiful moments of overpowering emotion that can bring a tear to the eye even 77 years after it was made.

The most significant visual difference between Dumbo and its predecessors lies in the choice of colors. While Snow White, Pinocchio, and Fantasia all boasted deep Technicolor reds and pastel shades, Dumbo is lighter, brighter and cheerier, reflecting the rowdy atmosphere of the circus as opposed to say, the darkness of the queen’s castle, Pleasure Island or Chernabog’s mountain.

With its bright circus setting and lovable characters, this short Disney movie perfectly proportioned and natural to like, but it’s Dumbo himself who steals your heart.

The “Baby Mine” scene, with Dumbo’s mother barely able to reach her baby with her trunk through the bars of her tiny cage, is heartbreaking.

This song takes on a whole new meaning when you consider that this movie was released only a couple months before the attack on Pearl Harbor. When America entered World War II, many children would end up relating to Dumbo, and many mothers would be separated from their adult children as they went off to war.

The end of the scene, when Dumbo and his mother are forced to part ways and hold onto each other’s trunks until they can’t anymore. He waves goodbye even as he’s walking away, and she, in turn, races around to the separate cage window so she can wave just a little longer.

If this classic moment touched your heart, share Dumbo’s video on your feed because your friends will really appreciate this touching scene, too.