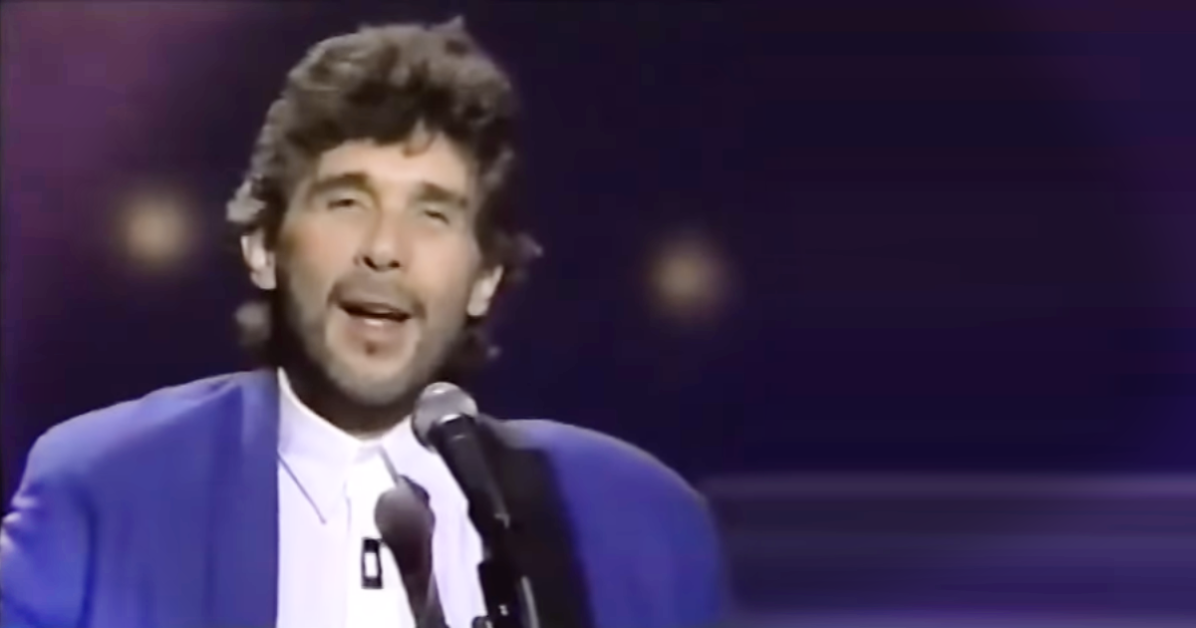 Songwriters are often a forgotten group. The dedicated fans of famous artists may know their names, but to the general public, they are without any recognition.

In this video, Eddie Rabbitt sings a song he wrote for Elvis in 1970, “Kentucky Rain.” It was Elvis’ 50th gold record. 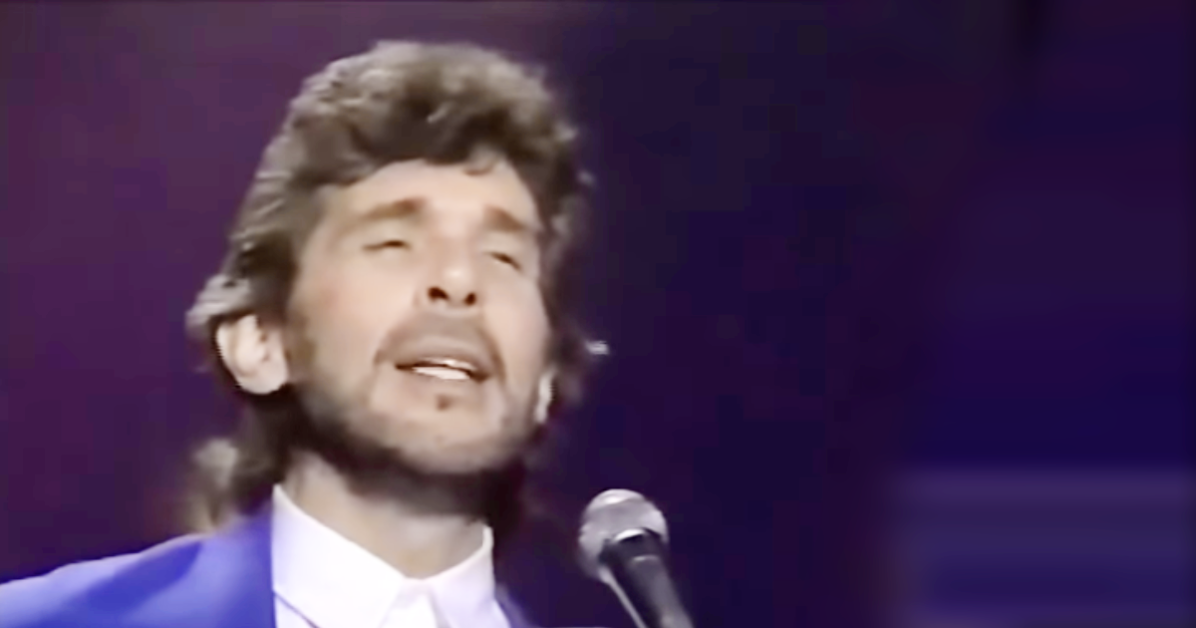 It is a ballad about a man looking for his departed love along the backroads of Kentucky.

Despite this song being such a hit, it was not included on one of Elvis’ albums until “Worldwide 50 Gold Award Hits Vol. 1.”

Eddie moved from songwriting for artists into singing his own songs. You might remember “I Love a Rainy Night” and “Drivin’ My Life Away.”

He achieved stardom in his own right. In 1977 he was awarded the American Country Music Award (ACM) Award for Top New Male Vocalist.

Not much footage of Eddie’s concerts exists today, unfortunately. But we managed to find this archival footage of him singing “Kentucky Rain” in a concert. It’s Eddie at his best and you’re sure to enjoy him.

Rabbitt opens the set by saying, “Another song that I’m really proud of was a song recorded by a guy who’s not around anymore, but I’m sure we all remember Elvis. This song made my mommy and dad real proud. They finally thought that maybe something gonna become of me and it became his 50th Gold Record, and it goes like this.”

Take a moment to share and pay tribute to this oft-forgotten artist. We so need a LOT of Eddie Rabbitt in the world right now.