“Eight Days A Week” Was A Record-Setting Song For The Beatles, And You Can Hear Why

The Beatles “Eight Days A Week” became a record-setting hit for them in 1965, ending a seven-song streak that put the Fab Four at the top of the Billboard charts.

The title of the song came from a phrase that Ringo Starr said one day. Paul McCartney overheard Ringo saying he felt overworked, like a chauffeur working eight days a week. Inspiration struck, and McCartney went to write the song with John Lennon. 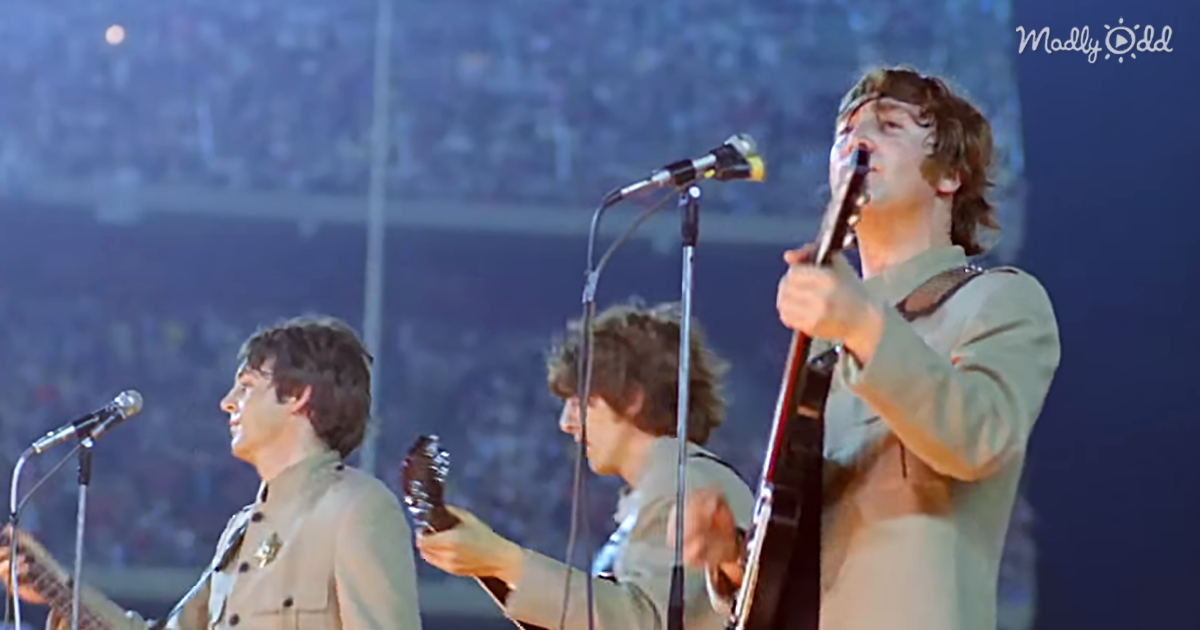 “Eight Days A Week” was the first Beatles’ song to enter the recording session unfinished. This later became common practice for the musical group, this act of finishing a song as they were recording it. They recorded the song in two long seven-hour recording sessions.

The song was the last of seven to hit Billboard’s top 100 list in the year 1965, a record for the industry as no other band had yet had so many hits in one single year.

In 2016 Hulu released a documentary entitled “Eight Days A Week — The Touring Years.” Created by film legend Ron Howard, the film is a compilation of found footage featuring music, interviews, and stories of The Beatles’ 250 concerts from 1963 to 1966.