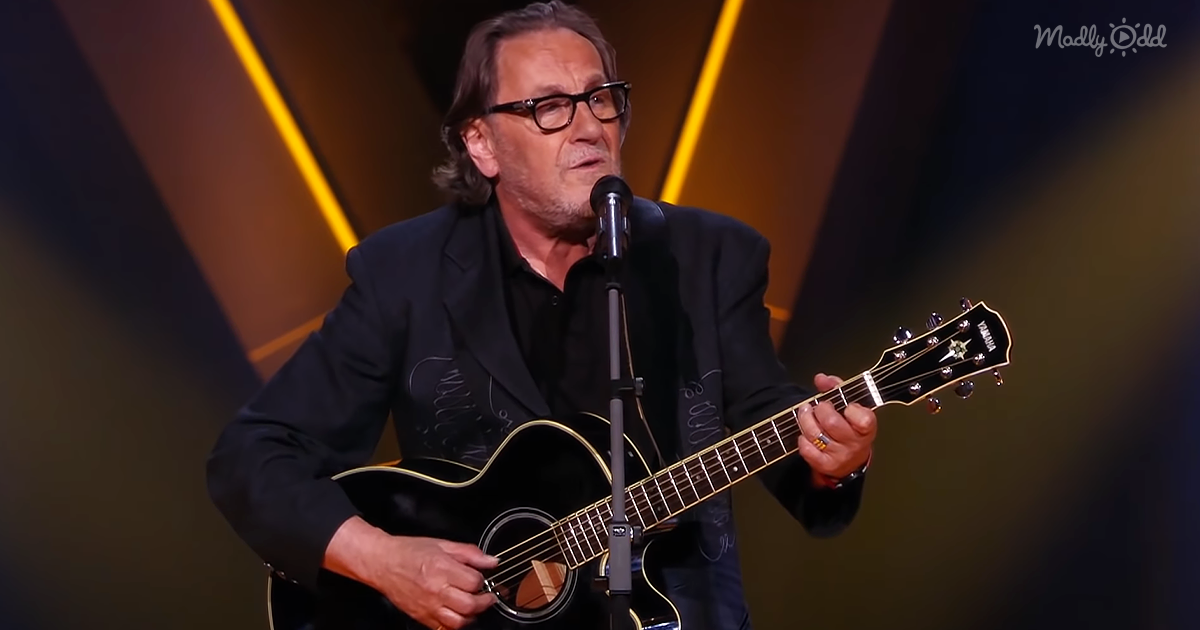 Ruud Hermans proved his talent with a brilliant rendition of John Denver’s “Take Me Home, Country Roads” on The Voice Senior of The Netherlands. The sixty-eight-year-old singer impressed from the moment that he started singing this inspiring blind audition cover.

As pure as the original, his voice rang out, resulting in two chairs near-instantly. Yet, it was just a few lyrics later that his third chair came with his fourth not long after. With the whole room singing along, Ruud had established himself as a strong contender and an epic performer. After pleas all-round, he went with Ilse DeLange.

The Voice of Holland presents a performance from The Voice Senior that no one should miss. With iconic class and a voice that sounds akin to John Denver, Ruud Hermans turned four chairs with his powerful blind audition cover of “Take Me Home, Country Roads.” 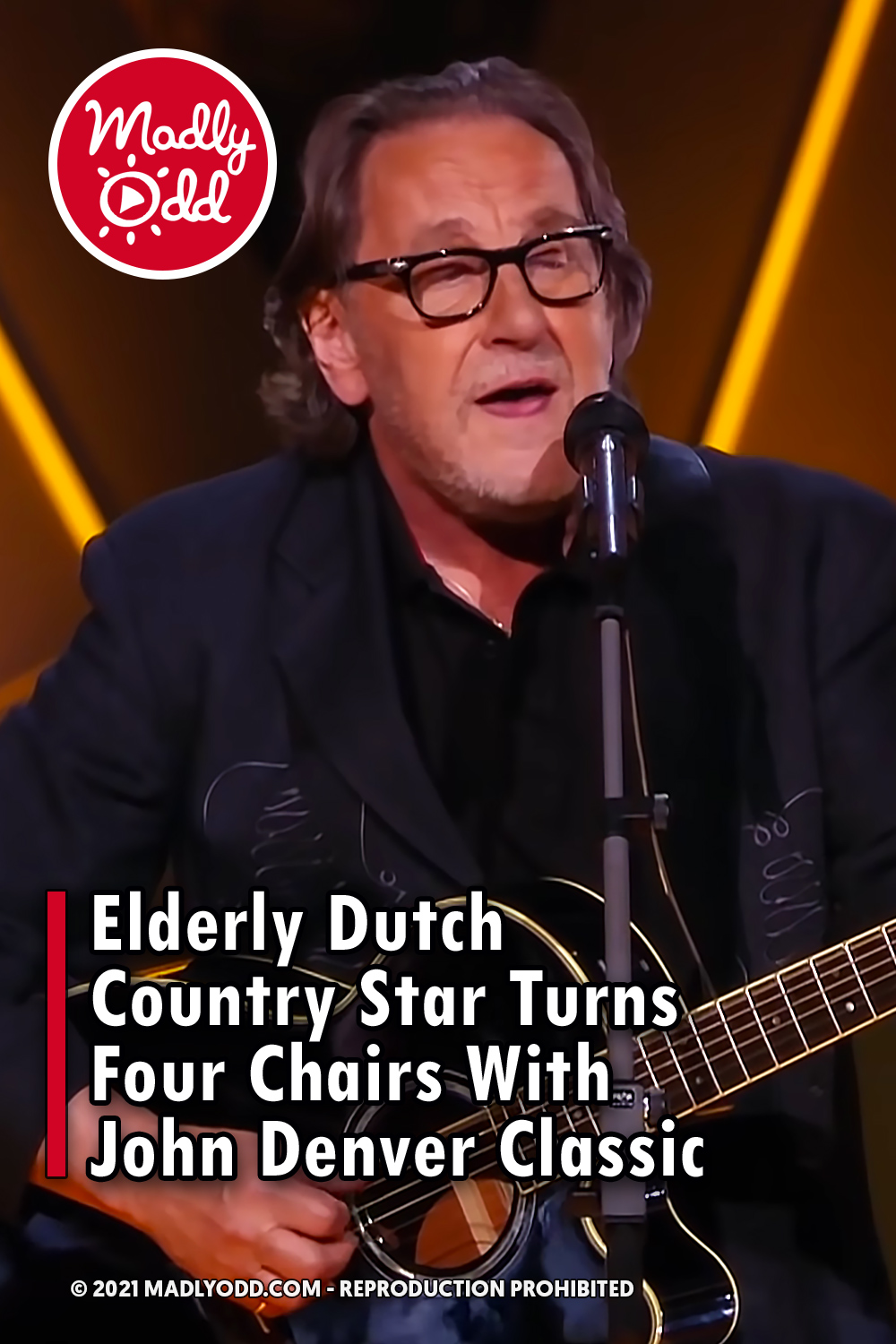