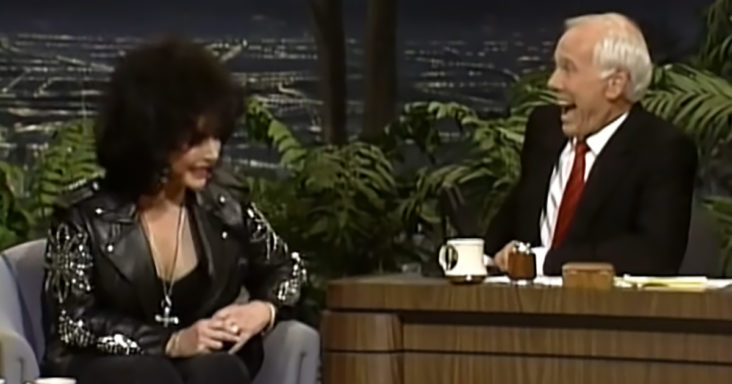 After being on air for 29 years and 6 months, Johnny Carson finally interviewed Elizabeth Taylor on Carson Tonight Show. Carson introduced her, and she sat down with a big smile on her face. 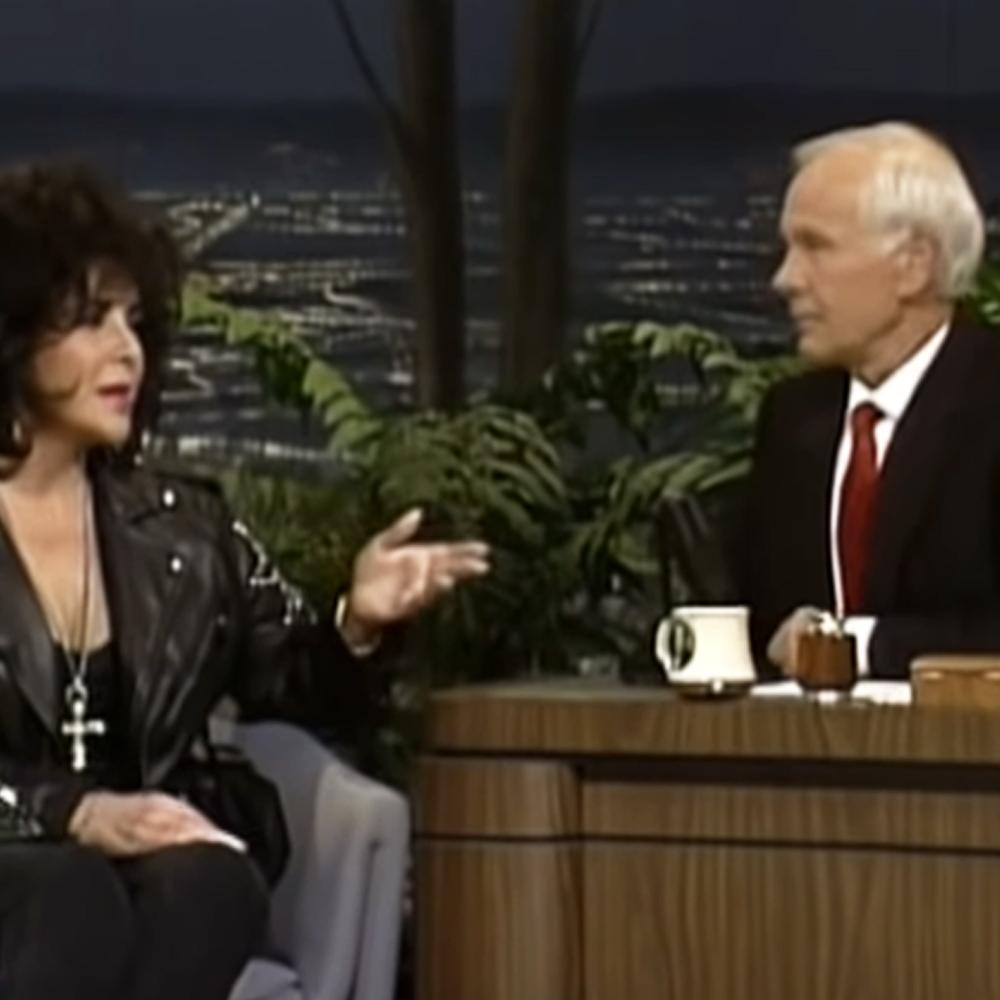 Elizabeth Taylor wanted to clarify that she had nothing specific to talk about or sell. She thanked Carson for working as the host for almost 30 years.

Carson greeted her with an advanced happy birthday because it was her 60th birthday in a few weeks. They talked about her being in the movie business, and she had started working at the age of 9. 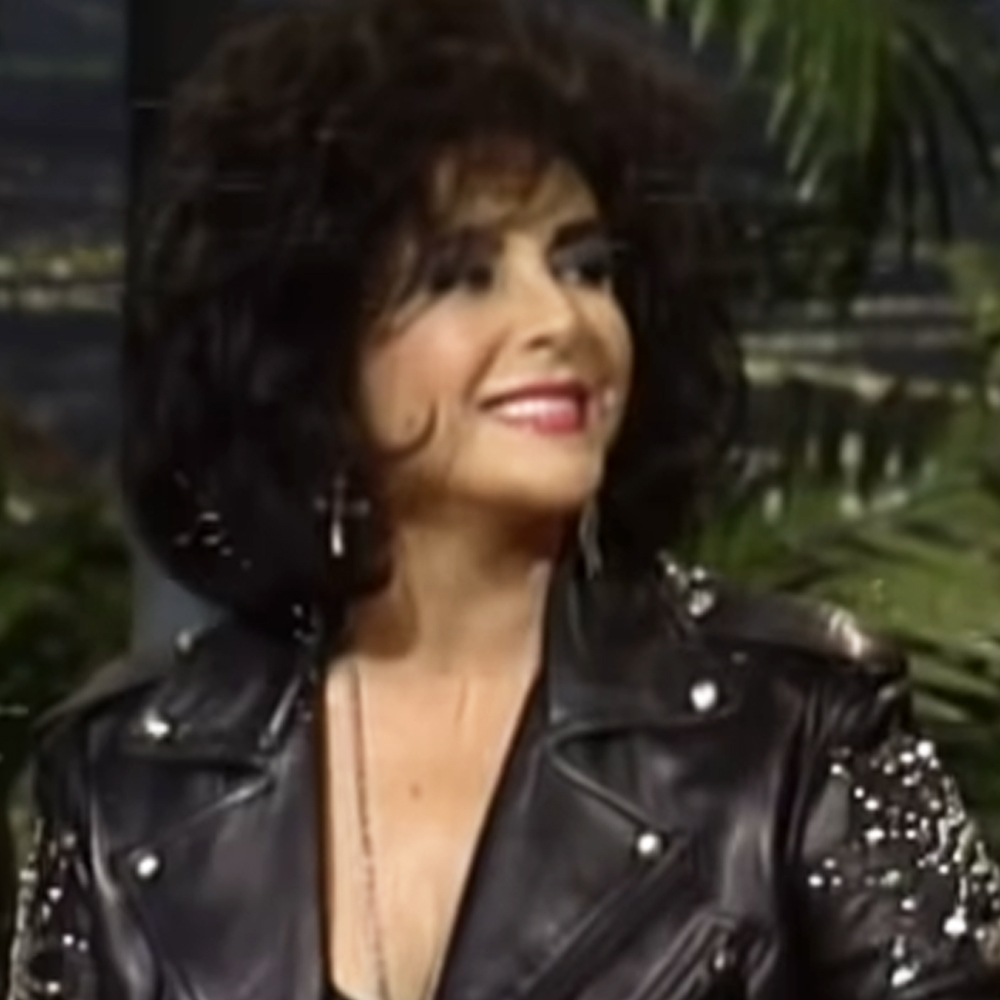 Taylor was able to endure the industry for all her life because she is a survivor. According to her, it is a miracle that she will celebrate her 60th birthday very soon.

It took her so long to come to the talk show because she was worried about being in front of live audiences. When working on a film, she’s used to focusing her attention on just one camera. 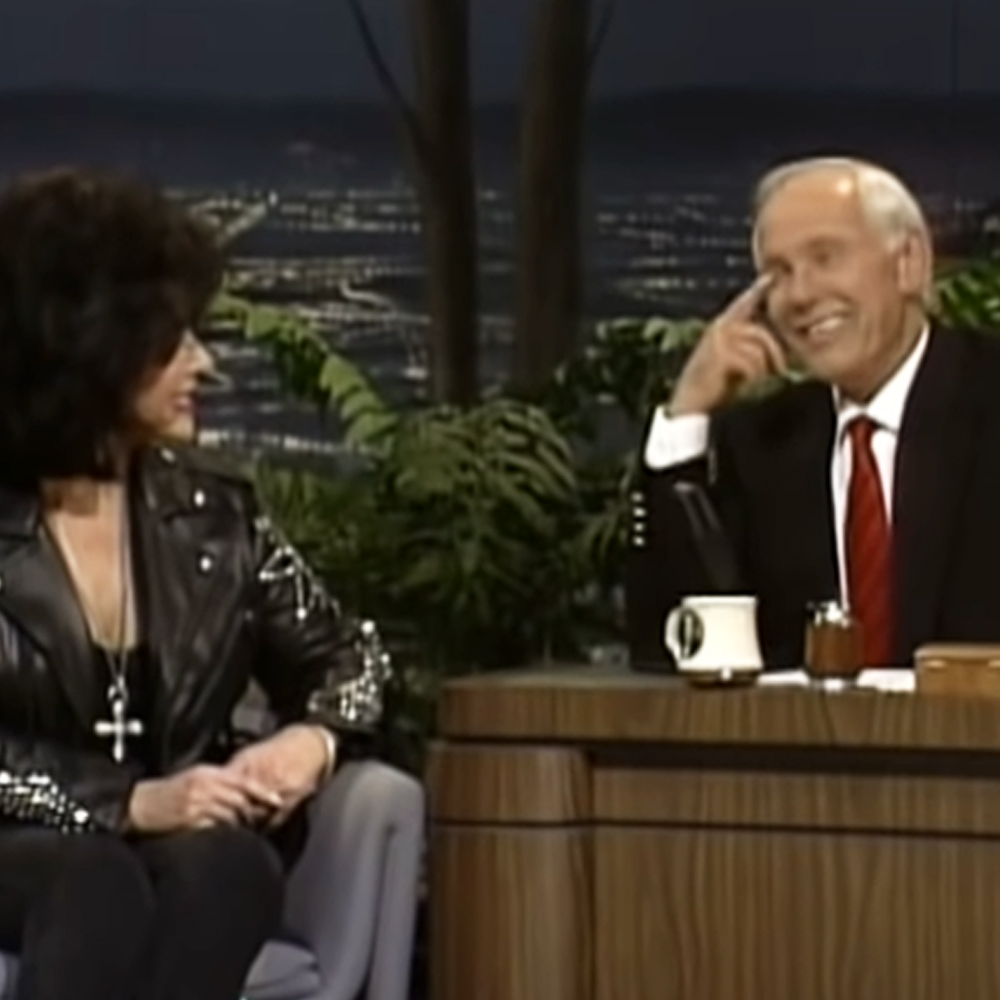 Then Carson asked Taylor about her friendship with Michael Jackson. They had many similarities because they were both so young when they became famous. Michael was like her brother.

At the end of the interview, Carson thanked her for coming on. He said she looked great, and Taylor returned the compliment. 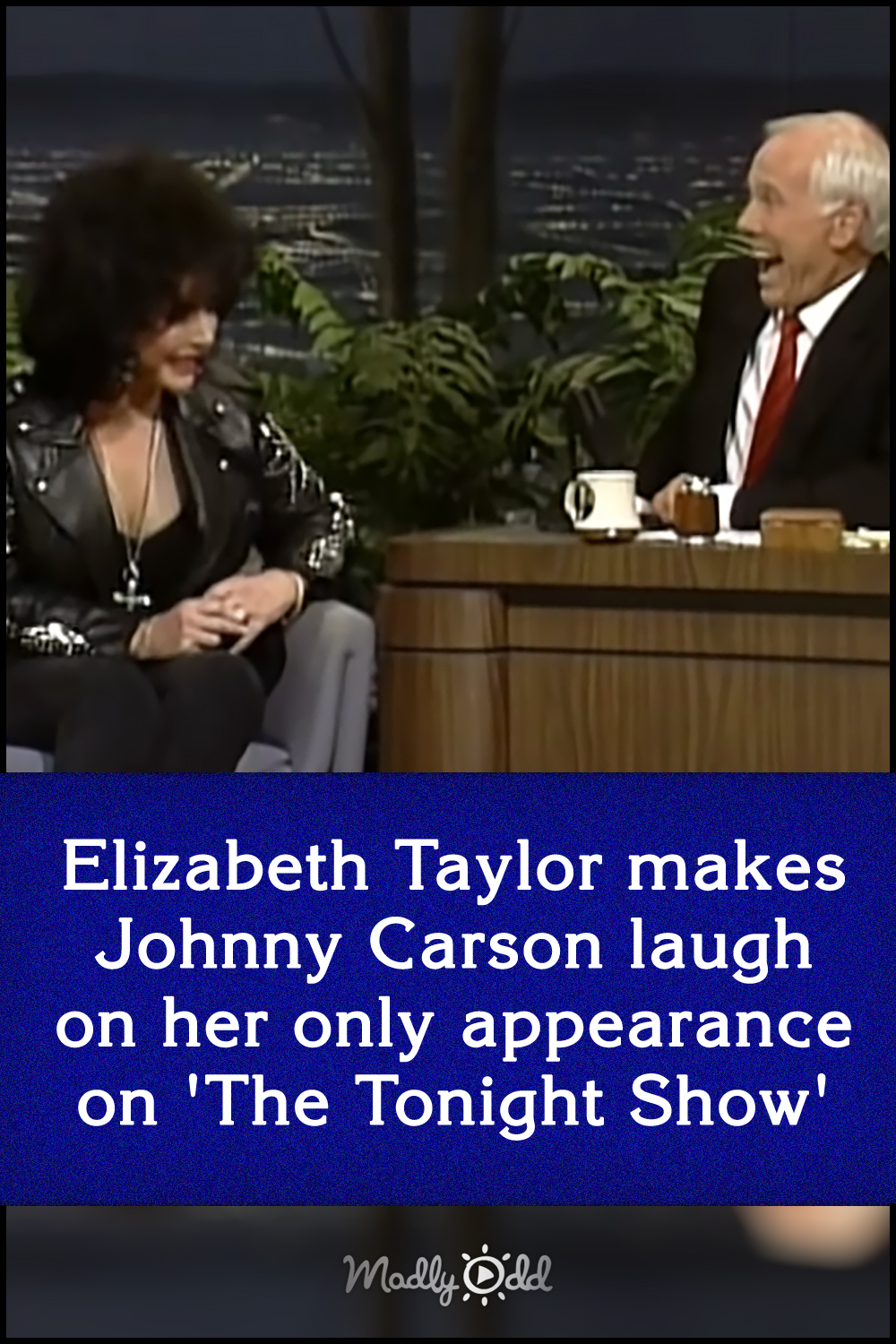