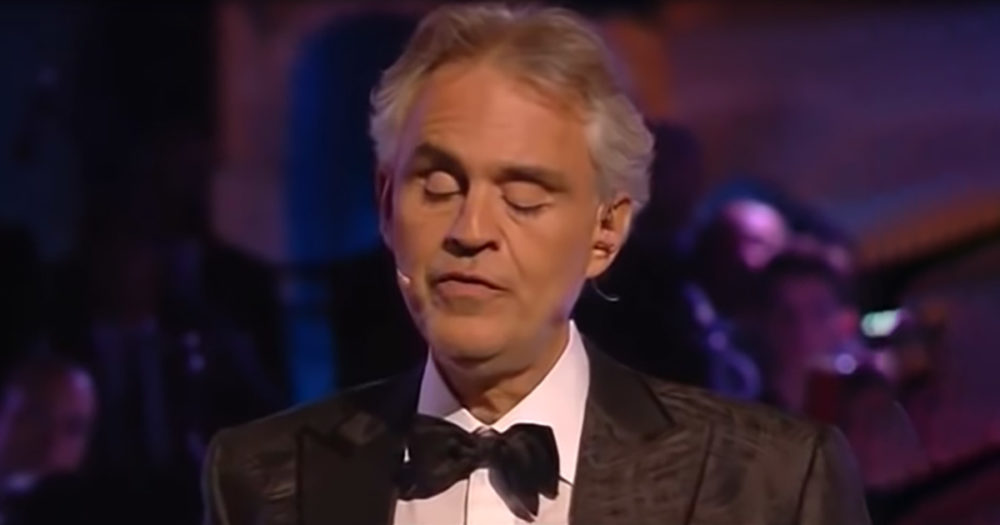 Disney has created several amazing films over the years, but none can top the incredible film we all adore called The Lion King. While the movie is fantastic, the soundtrack is equally as outstanding, and part of that is thanks to the iconic song, “Circle of Life.”

There was a stunning rendition of this classic Disney tune during a star-studded charity event at the Colosseum in Rome. Sir Elton John and Andrea Bocelli came together to perform their cover of “Circle of Life.”

Elton John composed the original version of the song, while Tim Rice wrote the lyrics. At the Celebrity Fight Night event, John was wowing the audience with a string of classic tunes, including “Tiny Dancer” and “Your Song.”

Andrea Bocelli joining him for The Lion King classic was easily the best part of the evening. The two legendary musicians had profound chemistry and harmonies that sounded like they came straight from Heaven. 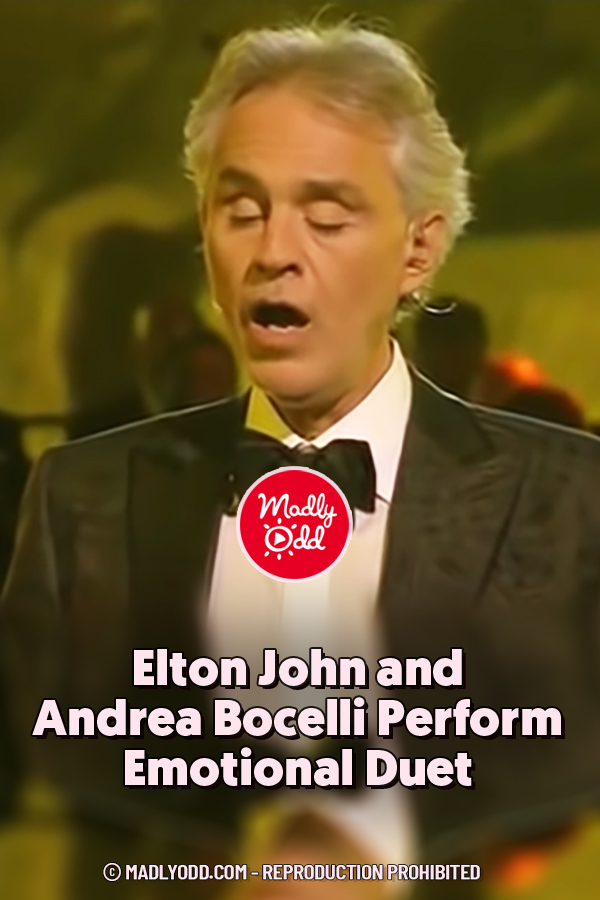