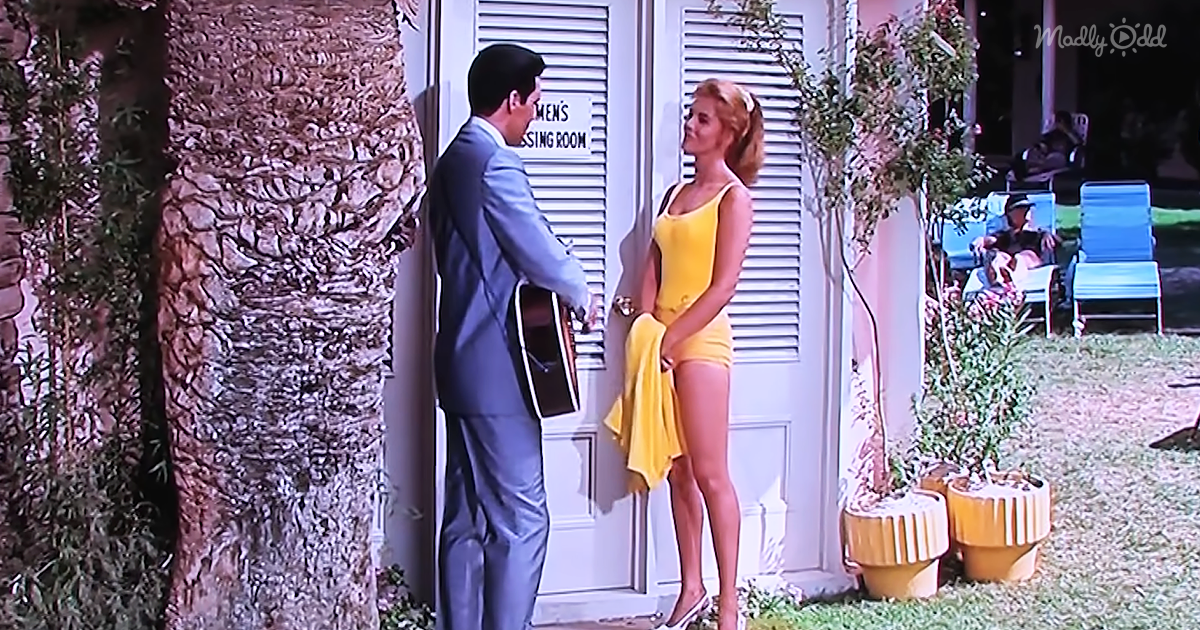 One of the most adorable duets ever captured on film has to be this beautiful medley between Ann-Margret and Elvis Presley singing “The Lady Loves Me,” from 1964’s “Viva Las Vegas.” It’s some of the wittiest lyrics ever written, performed perfectly.

The chemistry between these two on-screen is undeniable. The musical brought together two of the greatest stars of the era for a film that many fans and critics alike consider to be one of Elvis Presley’s very best movies. It’s got no less than ten fantastic song-and-dance scenes.

Ann-Margret and Elvis Presley singing a duet of “The Lady Loves Me” in this 1964 footage from “Viva Las Vegas” lets you relive the magic of this timeless track and movie musical. After witnessing just how well the duo comes together, you’ll soon understand why “Viva Las Vegas” was the top-grossing film of the year. 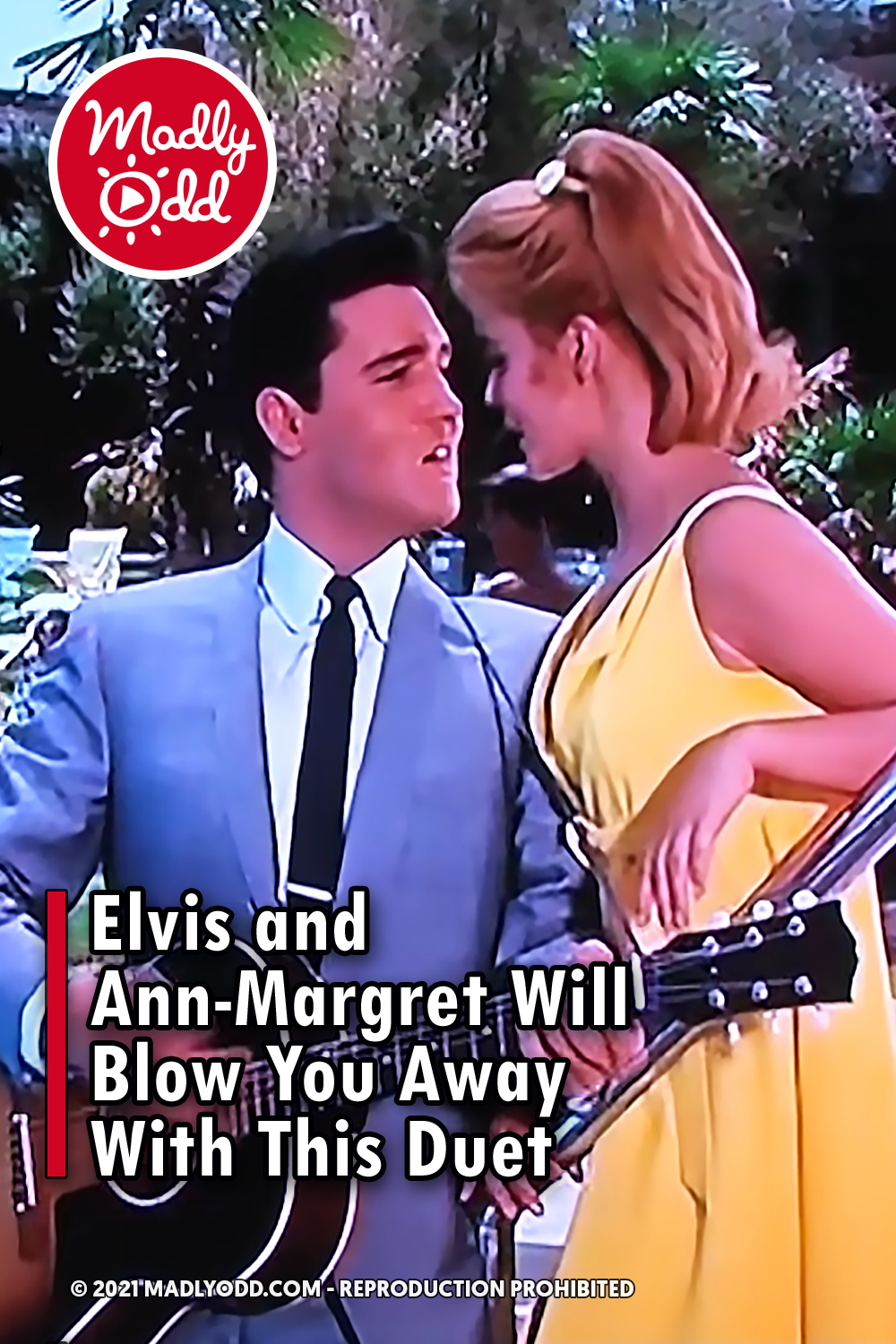