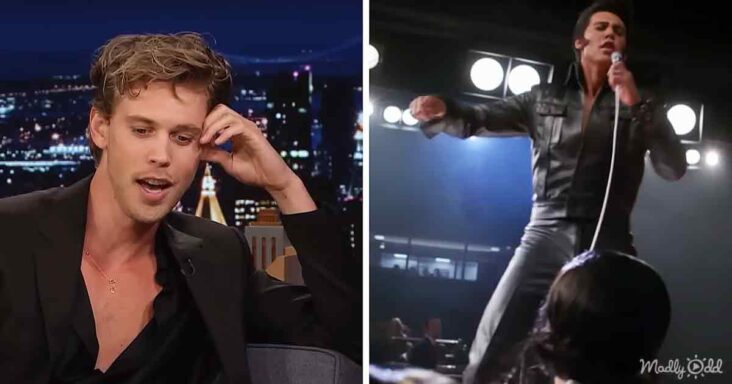 “Man, oh man, I’m so happy to meet you!” The video begins on the set of The Tonight Show Starring Jimmy Fallon, where Jimmy greets his latest guest, Austin Butler. 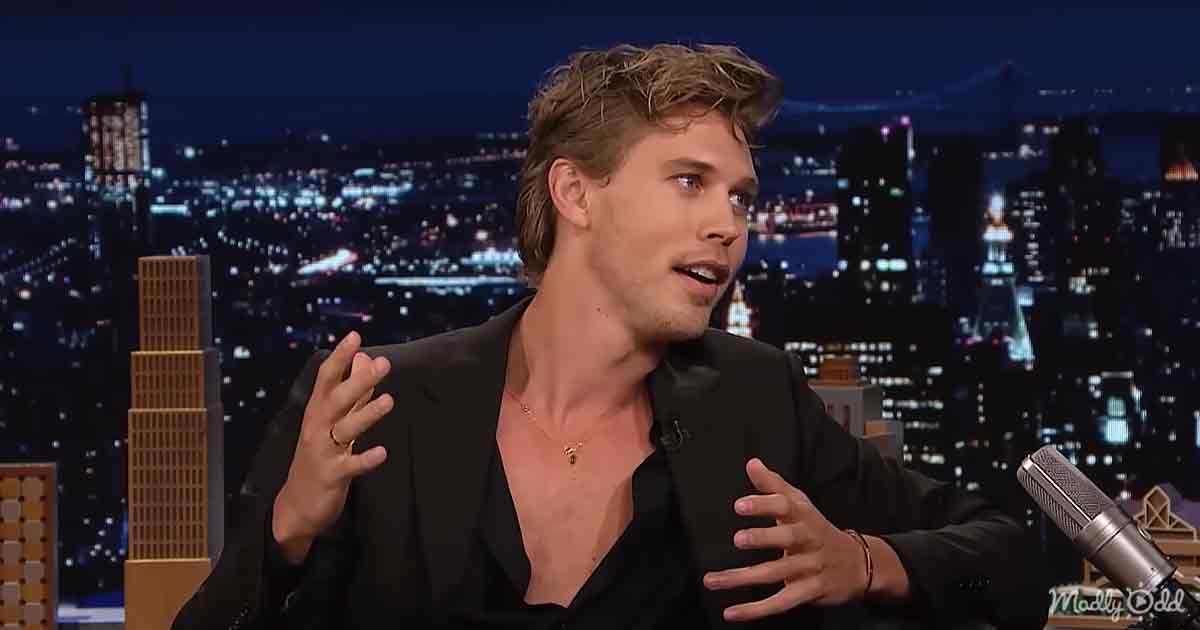 Austin was cast as Elvis in the 2022 film “Elvis” and had recently finished the movie. Naturally, Jimmy was extremely curious about the process, so he had plenty of questions to ask.

The interview begins with Jimmy showering Austin with compliments about his performance and reading a few reviews. Next, he asks about the audition process: was he nervous? Was he always interested in Elvis? 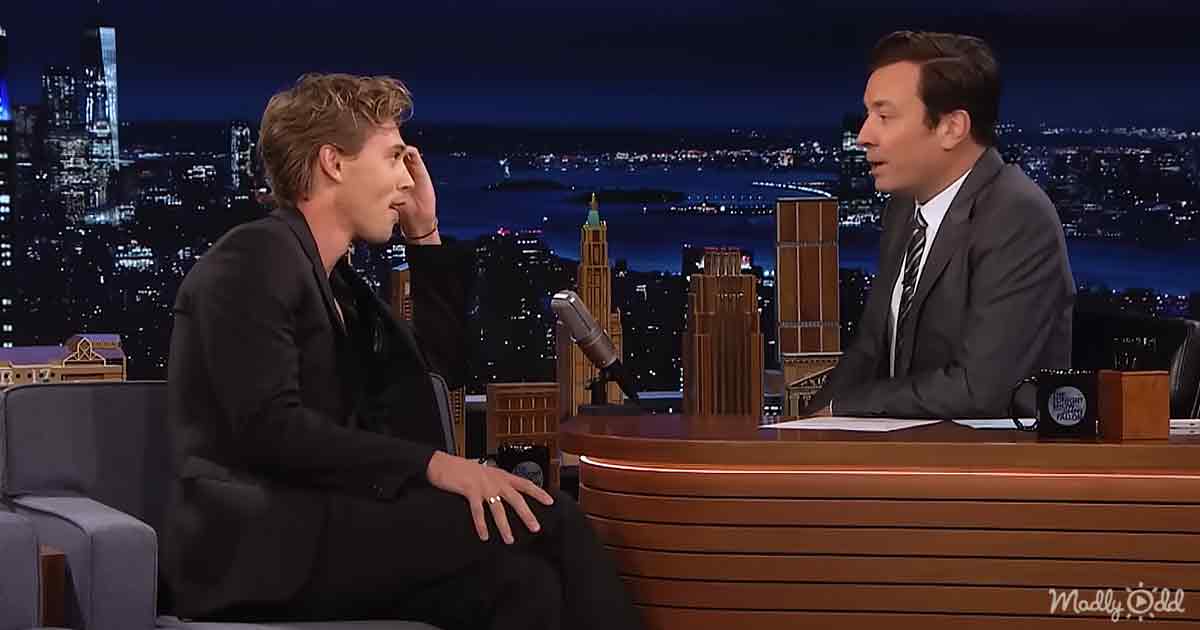 Austin laughs, telling Jimmy that auditioning was terrifying but also a great opportunity. Austin describes the experience as preparing to climb Mount Everest. Even so, he apparently did a fantastic job, as Jimmy says the film was a “knockout.” 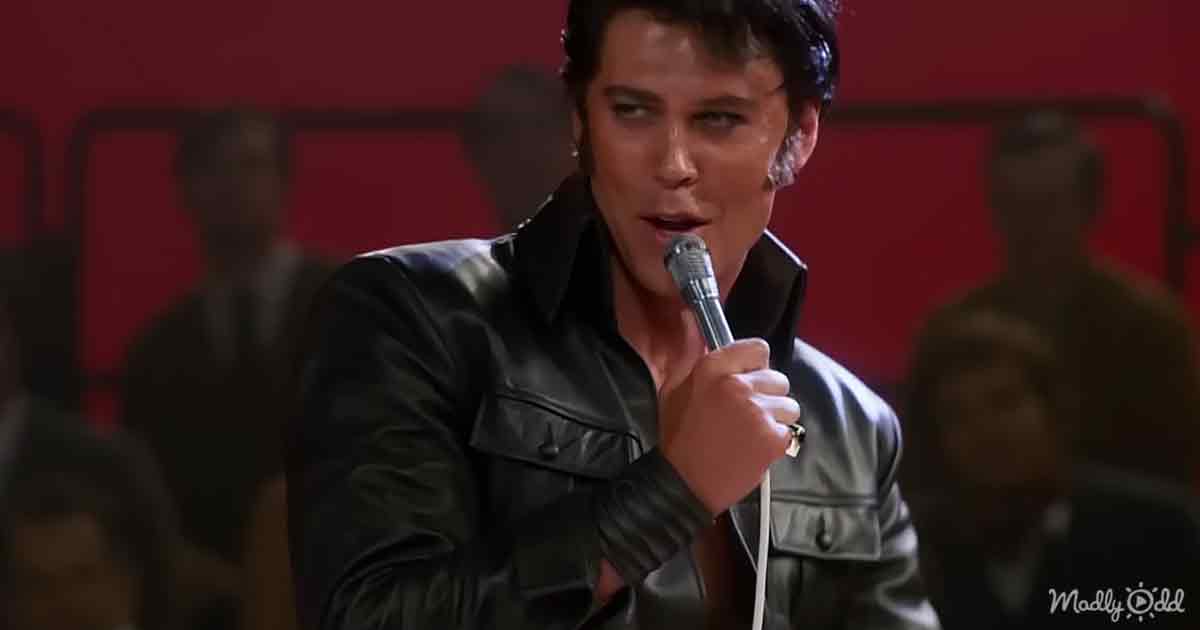 Although obviously somewhat shy, Austin agrees, performing his three unique—but accurate—Elvis impressions. In addition to the vocal performances, Austin answers many other questions about the film. He describes his experience meeting people throughout the filming process and even teaches Jimmy some dance moves!

This video is worth watching if you’re a huge Elvis fan. In addition to the interview, you even get to see a scene from the film. After you do, you’ll probably want to watch the entire movie too! 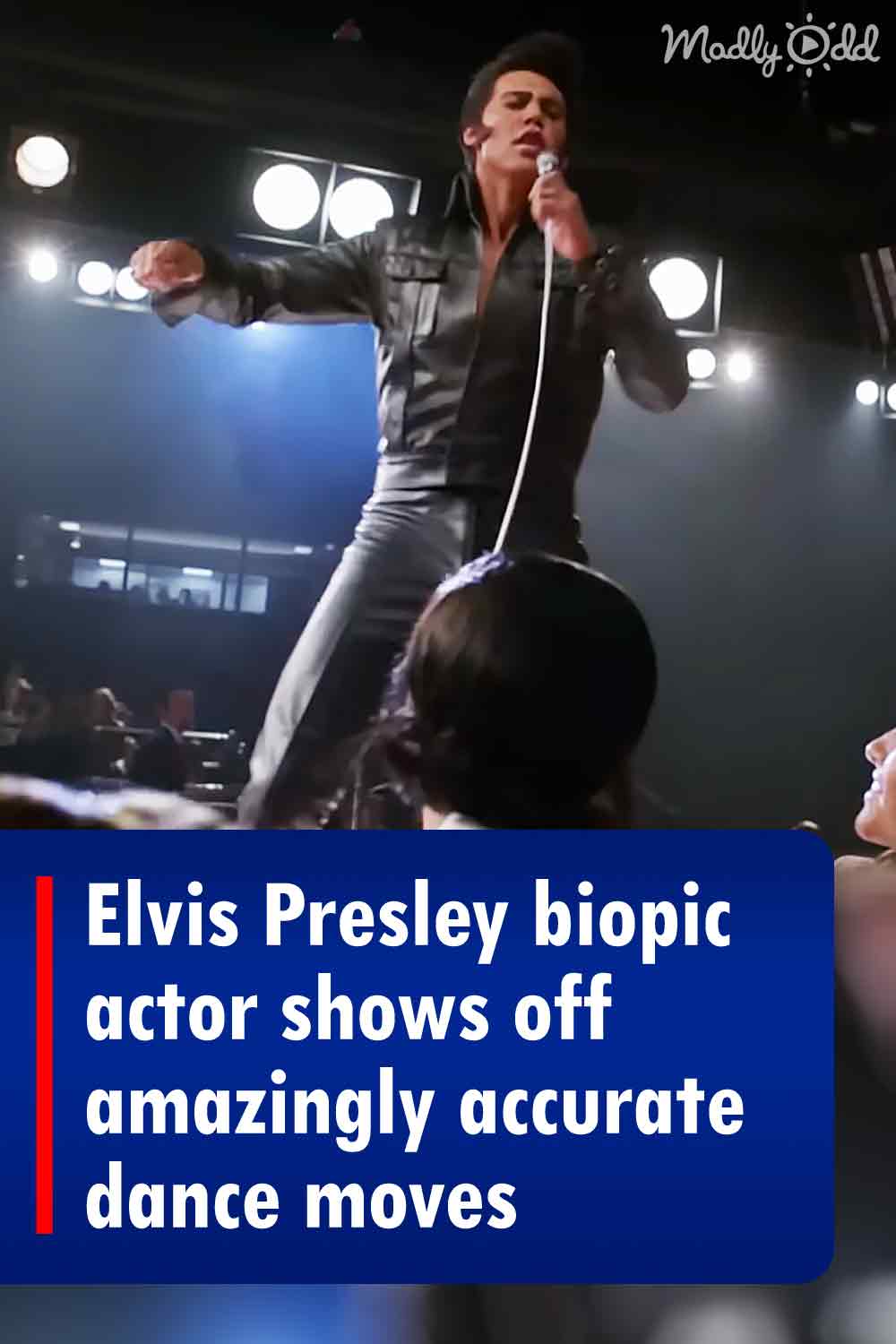